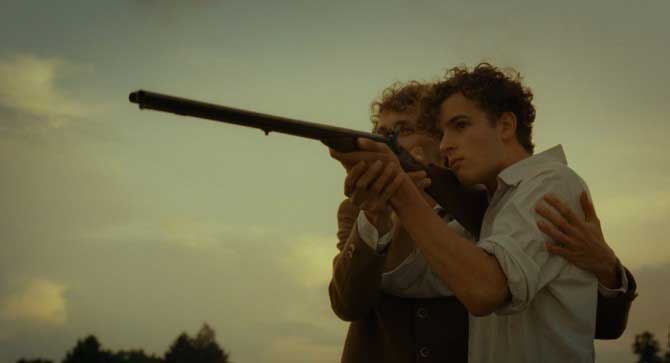 READ MORE: Watch: Before Conquering Sundance With ‘The Birth of a Nation,’ Nate Parker Directed This Powerful Short Film

The 2016 Sundance Film Festival may still be going strong through the rest of the week, but winners are already being revealed in the festival’s short film program.

72 short films were selected out of 8,712 submissions to compete for Grand Jury prize. This year’s winners were selected by a jury that consisted of comedian Keegan-Michael Key, Amazon Studios development executive Gina Kwon, and MTV chief film critic Amy Nicholson.

Past Sundance short film winners include current Oscar nominee “World of Tomorrow” from Don Hertzfeldt and Damien Chazelle’s “Whiplash,” which the director would adapt into the Oscar-winning feature of the same name.

This year’s award winners are as follows:

This Article is related to: News and tagged Short Film, Sundance 16