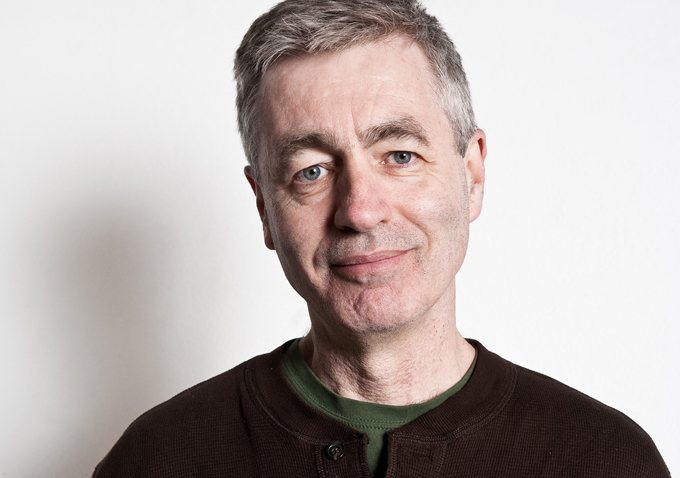 READ MORE: How Steve James Finds Silver Linings When Things Don’t Go As Planned (And They Never Do)

For over twenty years, Steve James has been a highly acclaimed director and producer in the world of documentary filmmaking. His influential “Hoop Dreams” dazzled audiences in 1994 and is widely considering to be one of the genre’s leading titles, and he has had continued success with films like “The New Americans,” “The Interrupters,” and the recent Roger Ebert doc “Life Itself.”

Now, James’ work will be recognized with an Outstanding Achievement Award by the Hot Docs Festival, the largest documentary festival in North America. Past recipients of the award include Werner Herzog, Errol Morris, Frederick Wiseman, D.A. Pennebaker and Albert Maysles. Along with the award, the festival will be screening an extensive retrospective of James’ work.

“It’s an honor to celebrate a filmmaker of such depth, humanity and integrity as Steve James with the Hot Docs Outstanding Achievement Award,” said Hot Docs Director of Programming Shane Smith in an official statement. “Over a career spanning three decades his body of exceptional work has demonstrated his commitment to illuminating stories of grit, honour and personal sacrifice; and solidified his status as a master of the documentary form.”

The 23rd edition of the festival has also announced plans to showcase recent work from Australia as part of its Made In program. The Made In Program was established to celebrate a specific country or region’s contribution to documentary film, with past programs including films from India, South America, and Southeastern Europe. More details on Made In, along with the Steve James retrospective, will be announced sometime in March. Hot Docs will take place April 28 – May 8.

READ MORE: How They Funded It: ‘Life Itself’ Director Steve James Shares the Secrets to Crowdfunding Success