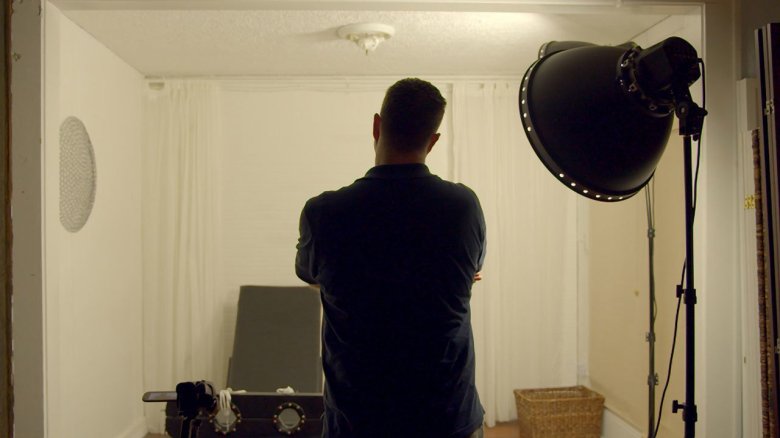 One of the last purchases to come out of Park City, David Farrier and Dylan Reeve’s documentary “Tickled” has been acquired by Magnolia Pictures and HBO. The former will handle both North American and international distribution rights, excluding New Zealand and Australia, while the latter has picked up U.S. television rights. The film premiered in Sundance’s World Documentary section and will next screen at the Berlin International Film Festival.

The doc follows Farrier, a TV and radio personality who specializes in the weird, as he discovers the sport of “competitive endurance tickling.” The movie was produced by Carthew Nea and financed by the New Zealand Film Commission and MPI.