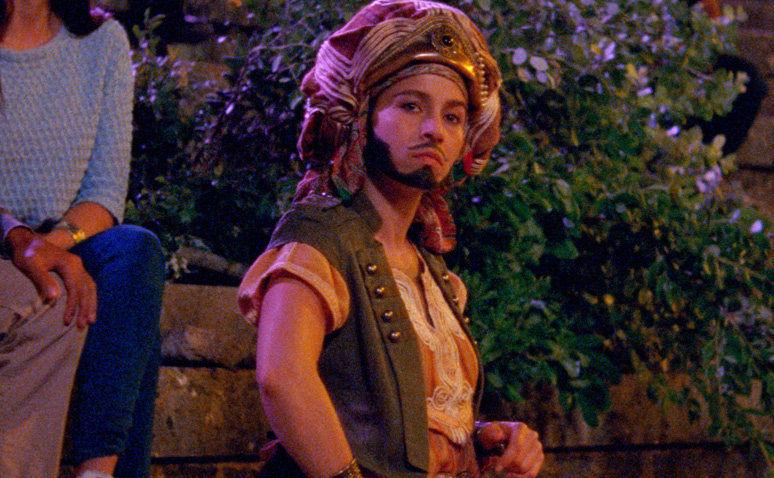 MUBI, the online curated platform for indie films, and London-based film distributor New Wave Films have announced that they will exclusively release Miguel Gomes’ “Arabian Nights” in UK cinemas and online. When the film first premiered at last year’s Cannes Film Festival, it captivated audiences with its surreal tone and eroticism.

MUBI’s new deal follows in the footsteps of their release strategy for Paul Thomas Anderson’s “Junun” and the Dennis Hopper documentary “This American Dreamer.” Both films had select theatrical runs while debuting on MUBI’s streaming platform for a select screening window.

The film will be released in UK theaters on April 22 before it hits MUBI in May. “Arabian Nights” will have a DVD and On Demand release beginning on July 11.

This Article is related to: News and tagged Arabian Nights, Miguel Gomes, MUBI