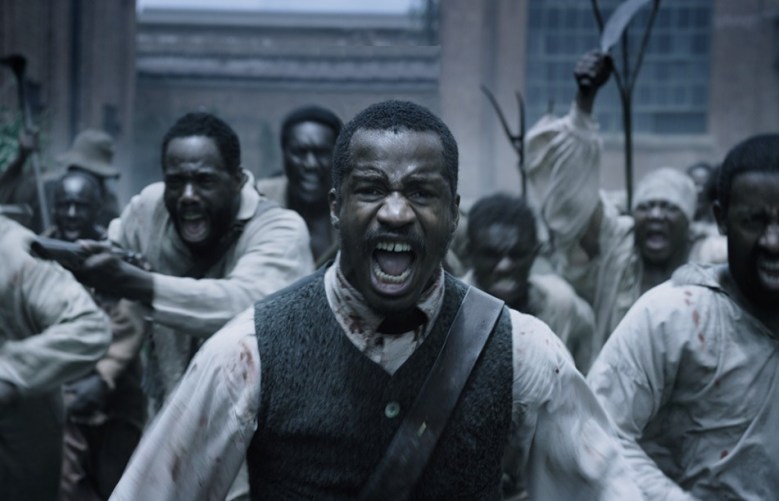 Nate Parker’s “The Birth of a Nation” sent shockwaves through the 2016 Sundance Film Festival last night: After premiering to prolonged standing ovations and plenty of critical acclaim, the slave revolt drama set off the fiercest bidding war Sundance has ever seen, as big distributors like The Weinstein Company and Netflix threw their hats in the ring to acquire the fest’s buzziest title. As first reported by Deadline, Fox Searchlight has come out on top, landing the drama in a record-breaking $17.5 million deal, the biggest purchase in Sundance history.

The film, a passion project for Parker, recounts the slave revolt led by Nat Turner in 1831. In addition to starring in the lead role, Parker wrote, produced and directed the film, which also stars Armie Hammer, Penelope Ann Miller, Jackie Earle Haley and Mark Boone Junior.

Fox Searchlight has notoriously paid big for buzzy Sundance titles, but the $17.5 million purchase surpasses that of even the huge $10.5 million they threw down for “Little Miss Sunshine” in 2006. With a commitment for an awards season widescreen release, Fox Searchlight is clearly hoping to carry the film to next year’s Oscars, and that doesn’t seem like too much of a risky gamble, given the stellar reviews.

This Article is related to: News and tagged Acquisitions, Fox Searchlight, Nate Parker, Sundance 16, The Birth of a Nation (2016)