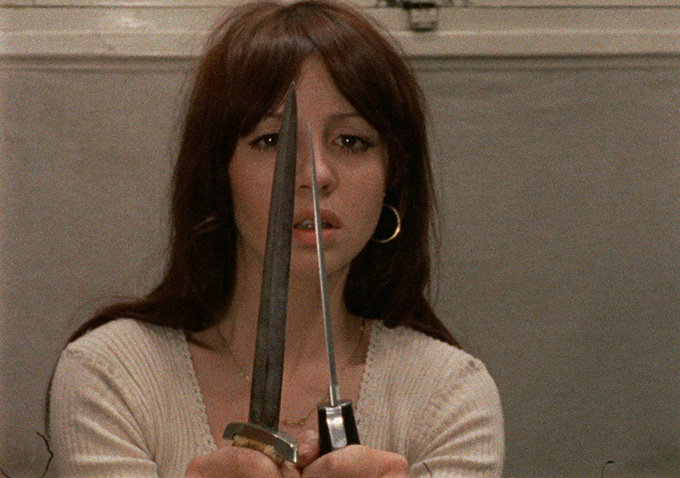 Cinephiles are in mourning today over the news that Jacques Rivette, the cerebral and visionary French New Wave director and Cahiers du Cinema editor-in-chief, has passed away at the age of 87. For nearly five decades, between his bold debut in 1961 with “Paris Belongs to Us” and his last feature in 2009, Rivette was responsible for some of the most challenging and medium-defying works (his movies often blended film and theater in a study and critique of visual storytelling), most notably the 13-hour “Out 1.”

As countless retrospectives and tributes continue to pour in from around the world, there could be no better way to honor Rivette’s legacy today than by streaming one of his great movies. Fortunately, SVOD platforms like Fandor and Hulu have a selection of some of his best and most essential works.

Don’t hesitate to give any of these titles a go. Synopses pulled from the streaming providers.

“Around A Small Mountain” (2006)
On a winding mountain road, Vittorio (Sergio Castellitto) gallantly helps Kate (Jane Birkin) with her stalled car and, without a single word exchanged, speeds off. Later in town, he learns that Kate has returned to join her family’s traveling circus after leaving under mysterious conditions many years ago. Intrigued by the circus and the lives of its performers, Vittorio all the while tries to discover the secret that led to Kate’s sudden departure.
Stream on Fandor.

“Paris Nous Appartient (Paris Belongs to Us)” (1961)
Rivette’s first feature length film is a paranoia-filled mystery about an actress, Anne (Betty Schneider), who joins a production of a Shakespeare play to solve the mystery of the suicide (or murder) of the director’s friend.
Stream on Fandor or Hulu. 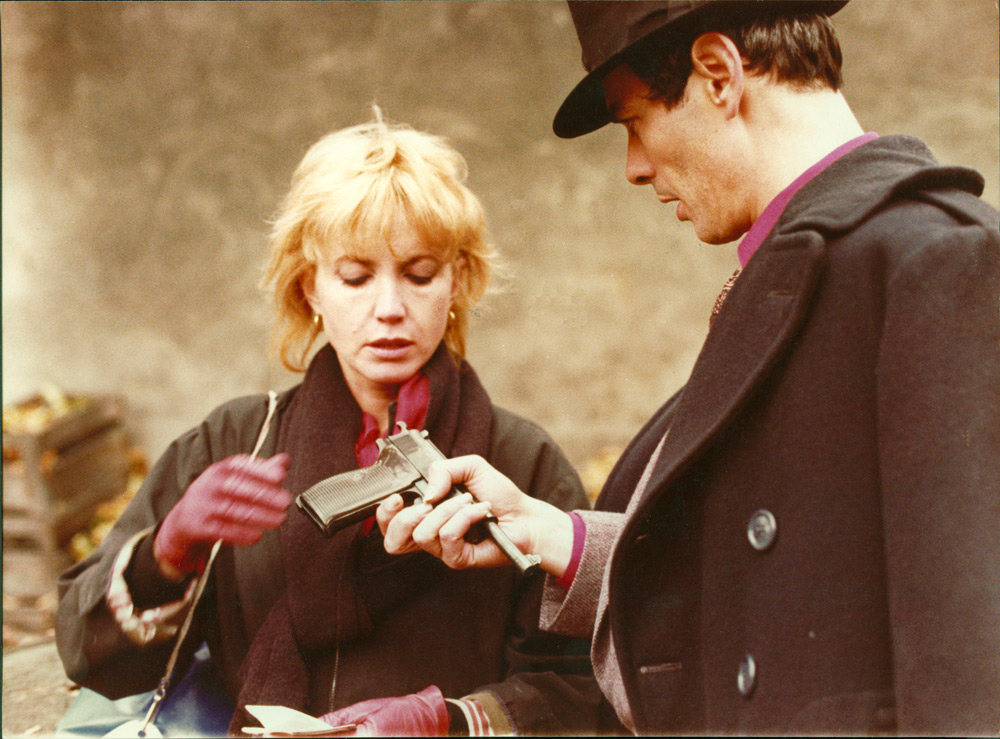 “Le Pont du Nord” (1981)
This entrancing puzzle film uses Paris as a continually shifting game board. It is one of director Jacques Rivette’s most mysterious and haunting works. Marie (Bulle Ogier) has just been released from prison, and encounters the paranoid loner Baptiste. They follow Marie’s ex-lover Julien and his talismanic briefcase as Paris begins to open up to them as a series of enigmatic clues.
Stream on Fandor.

“Va Savoir (Who Knows?)” (2001)
“Va Savoir” is a romantic comedy which follows three men and three women as they become entangled in each other’s lives during a brief un of a play in Paris. As these quick-witted, well-read cultured characters are drawn into love triangles, the city of Paris serves as their backdrop for their romantic misadventures.
Stream on iTunes or Vudu.

Le Coup Du Berger (1956)
When an unfaithful wife receives a mink coat from her lover, they must find a way to keep her husband from getting suspicious about the gift’s origins.
Stream on Hulu.

“Out 1” (1971)
Rivette’s 13-hour magnum opus is easily one of the most essential pieces of French cinema. The drama concerns two theater troupes rehearsing “Aeschylus,” a female con artist (Juliet Berto) who seduces her victims, and a deaf-mute busker (Jean-Pierre Léaud) on a quest to uncover a mysterious secret society. As the characters’ paths crisscross and the film’s puzzle-box structure—including one 45-minute take—grows ever more elaborate, a portrait of post-May 1968 Paris and its dashed dreams emerges.
Stream on Fandor.

This Article is related to: News and tagged Jacques Rivette, Out 1, Streaming, VOD/Streaming