Review: 'Sherlock: The Abominable Bride' Takes Cliches and Twists Them Into Genius 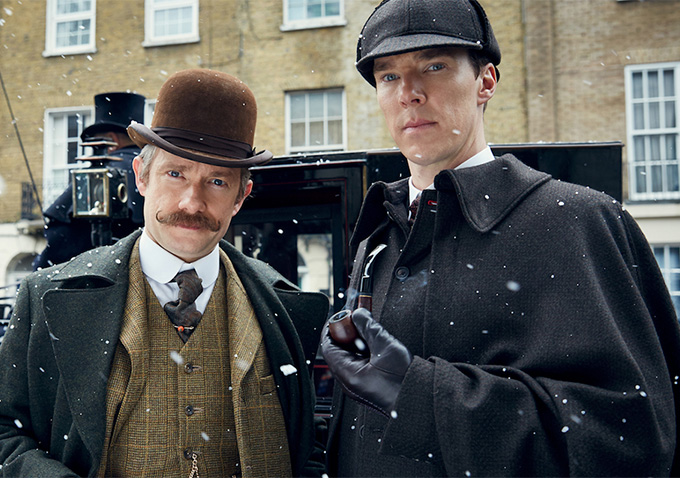 It’s a genius concept – take those most modern of detecting duos, Sherlock Holmes and John Watson, and transport them to the 19th century. It’s a wonder no one ever thought of it before. But before Sir Arthur Conan Doyle starts rolling in his grave – always a tricky feat for someone who was buried standing up – this is not your average carriages and corsets period drama. And it certainly isn’t Conan Doyle’s Sherlock Holmes.

To quote a certain nemesis – “Is this silly enough for you yet? Gothic enough, mad enough, even for you?”

READ MORE: ‘Sherlock’ Star Benedict Cumberbatch On the Sleuth’s Sexuality and How His Own Stock Has Increased

If one happened to be a reasonable expert in 1890s Britain, there are a number of inconsistencies at the beginning here that could be jarring, not least the inexplicably gloomy morgue lit by flickering gaslight – compare that to the nice, bright, clean(ish) morgue in fellow BBC stablemate Ripper Street and you wonder why Molly Hooper bothered with the fake mustache at all.

In fact, the whole thing feels like a sporadically enjoyable but generally irritating conceit – a real shame when Mark Gatiss gives such good historical telly. Oh yes, it’s shot beautifully, but the anchronisms are painful – does 1890s Mycroft really need to use the phrase “a virus in the data”? How did that not slip past the poor intern on historical accuracy duty?

And then Moriarty breaks into the even-more-fictional-than-normal Baker Street, unapologetically flirting with Sherlock at a time when that could get you imprisoned or worse, twirling Chekov’s gun like a music hall villain’s mustache and reminding us that the abominable bride’s death mimics his own in the “Sherlock” universe we all know. It’s not the Reichenbach Fall that will kill you. 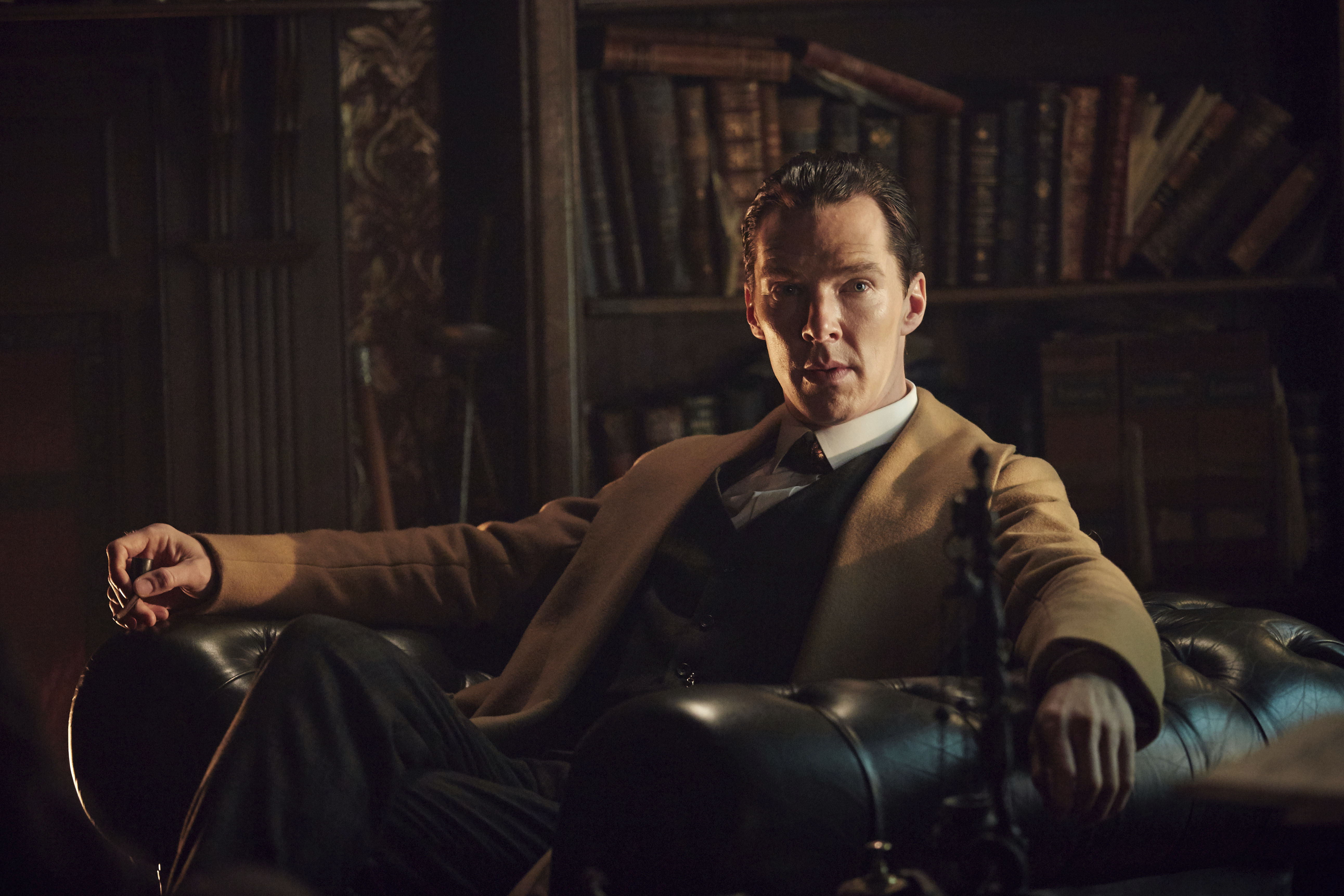 That’s when the penny drops – or rather, when we realize that it’s been dropping just at the corner of our vision the entire episode. The “…and then he woke up and it was all a dream” twist is maligned for a reason, but if it takes talent to make a good cliché work, making a bad one brilliant is Holmes-level genius.

The explanation is that Sherlock was in his mind palace trying to unravel Moriarty’s apparent return, but in order to get there he had taken a dangerous cocktail of drugs and read up on an unsolved Victorian murder. We’ve all been there. The rest of the episode shuttles back and forth at a vertiginous pace between present day and the Victorian era, and who’s to say how real even the present day is? This isn’t a cheap cop-out, it’s seeing Sherlock’s mental disintegration from the inside, in all its confusing, non-linear glory.

Moriarty’s queerness, never subtle to begin with, is undeniable at this point. He’s been in Sherlock’s bed, he shows up dressed as a bride, he says the one thing everyone is thinking when he tells Sherlock and Watson to elope. He even straddles Sherlock and kicks him about in a scene painfully reminiscent of Irene Adler. And it’s all in Sherlock’s mind. This isn’t Moriarty telling Sherlock that he’s his weakness – this is the great detective telling himself that.

“There’s a woman in my sitting room. Is it intentional?”

“Give her some lines or she’s perfectly capable of starving us.”

“What do you think about MI5’s security?” “I think it would be a good idea.”

This episode will be derided as Steven Moffat trying too hard to outwit the viewer and twisting what should be a perfectly simple whodunit into a plot device of labyrinth complexity. But the secret is that it isn’t that clever and it doesn’t completely make sense, because it’s not supposed to. Moffat and Gatiss just filmed 90 minutes of the internal monologue of a tortured queer genius drug addict off his tits on coke, wrapped it up in a gothic mystery, and then gave it to us as a late Christmas present.

READ MORE: The Brains Behind ‘Sherlock’ and ‘Doctor Who’ Have ‘No Idea’ Why the World Loves Their British Shows