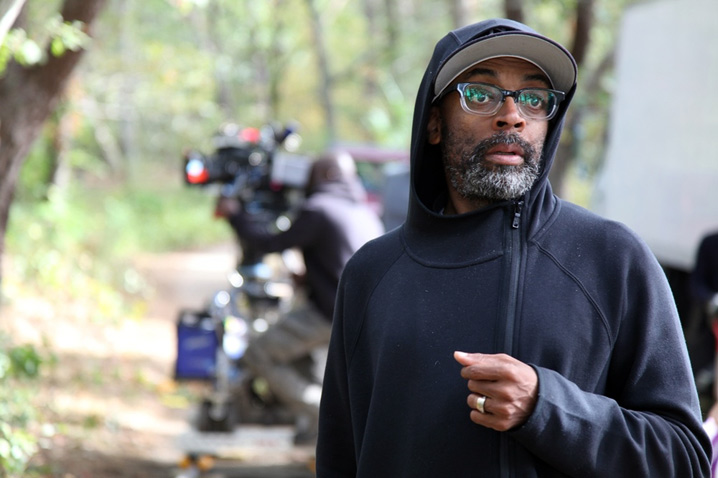 The Academy of Motion Picture Arts and Sciences is under fire once again this year for their lack of diversity among the 2016 Oscar nominations. Aside from Best Director nominee Alejandro González Iñárritu (“The Revenant”), the nomination field is made up completely of white actors, directors, screenwriters and tech people, prompting the #OscarsSoWhite hashtag to trend once again.

Part of what makes this year’s diversity snubs so outraging is the fact there were finally a handful of worthy titles and performances to choose from. From Will Smith in “Concussion” and Samuel L. Jackson in “The Hateful Eight” to entire features like “Dope,” “Beasts of No Nation,” “Chi-Raq” and more, it seemed likely before the nominations that this could have been (and should have been) the most diverse Oscars ever. While movies like “Creed” and “Straight Outta Compton” did receive nominations, they both were for their sole white components — Sylvester Stallone in the former and four white screenwriters in the latter.

Just as he did last year in the wake of snubs for “Selma,” Spike Lee is speaking out against the Academy for these nomination injustices. Posting a lengthy open letter to his Instagram account earlier this morning, Lee not only decried the Academy for their resistance to diversity, but he also called for a 2016 Oscars boycott altogether.

Lee’s letter follows in the footsteps of a video Jada Pinkett Smith posted to Facebook questioning the Academy for their decisions and calling all minorities to band together. “Begging for acknowledgment or even asking diminishes dignity and diminishes power and we are dignified people and we are powerful,” she said. “So let’s let the Academy do them with all grace and love and let’s do us differently.”

The director, on the other hand, wasted no time calling the Academy out. “But, How Is It Possible For The 2nd Consecutive Year All 20 Contenders Under The Actor Category Are White?” he asked. “And Let’s Not Even Get Into The Other Branches. 40 White Actors in 2 Years and No Flava At All. We Can’t Act? WTF!!”