Sundance Review: The Brilliance of 'Birth of a Nation' Is Bigger Than the Movie 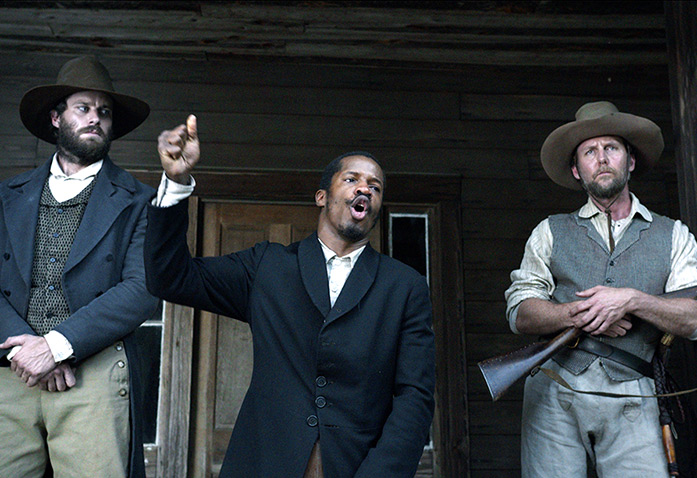 Nate Parker’s crowdpleasing “The Birth of a Nation” establishes its cultural heft before a single image is shown. The actor-turned-director opens his portrait of Nat Turner’s 1831 slave revolt with a quote from Thomas Jefferson that concludes God’s “justice cannot sleep forever.” While directly addressing the way the spiritually empowered Turner’s oratorical powers fueled his uprising, the line also reflects the project itself. Repurposing the title of D.W. Griffith’s infamously racist silent epic, Parker’s “Birth of a Nation” is a sturdy, halfway decent piece of filmmaking, but it’s also a galvanizing statement.

With Parker as its lead, “Birth of a Nation” tracks Turner from his frantic childhood experiences — when his father escaped slave hunters and a kindly white owner taught the boy to read — to his young adult years, which found him preaching the Bible and steadily developing a radical stance toward his oppressors. During that time, he forms a curious bond with his seemingly benevolent owner (Armie Hammer), finds a wife (Aja Naomi King), and fathers a child, all of which fuel a moral code that merges fire-and-brimstone rage with activist fervor. Beautifully lensed by cinematographer Elliot Davis (whose credits range from “Out of Sight” to “Twilight”), “Birth of a Nation” unfolds with the tapestry of a big period drama that today’s studios clearly shy away from making.

READ MORE: Before Conquering Sundance With ‘The Birth of a Nation,’ Nate Parker Directed This Powerful Short Film

While Steve McQueen’s “12 Years a Slave” was a more sophisticated, artful means of reckoning with slavery’s past, “Birth of a Nation” plays like a formulaic but undeniably pointed corrective to mainstream American cinema. Its landmark Sundance deal — $17.5 million plunked down by Fox Searchlight — speaks directly to the embarrassing market gap for black history in the movies. Produced outside the system (by an actor infuriated by the dearth of substantial black roles, no less) and now grandfathered into it, the narrative surrounding “Birth of a Nation” holds more power than the actual film. But this weight is also embedded in Turner’s treatment of the material. 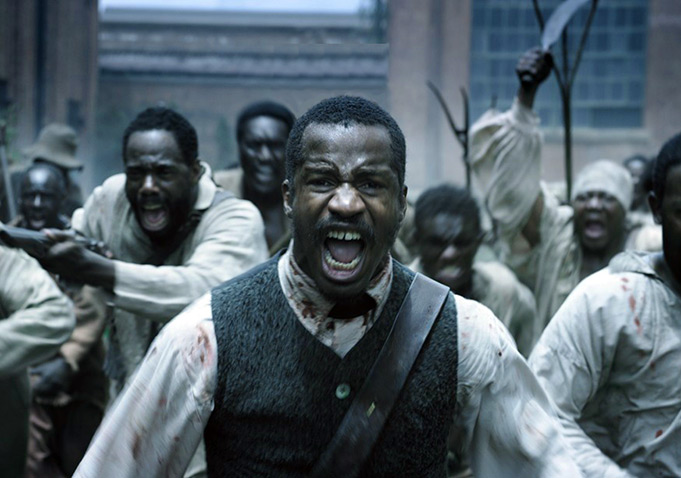 Turner’s 48-hour rebellion, which culminated in hundreds of executions (including his own), unfolds in the final act with a wild cacophony of bullets, smoke, and blood. Turner’s barnyard showdown against a white posse apes the images of “Braveheart” as it tracks the two groups’ collision in slo-mo. In the heat of the action, Turner sinks a blade into the heart of a white aggressor as their eyes meet, recalling a similarly harrowing moment in “Saving Private Ryan.” Parker seems to run these tropes through a rejuvenating filter, redirecting them toward a long-neglected narrative.

This list of motifs includes a routine sentimentalism that keeps the movie grounded in a series of conventional beats. Turner’s stump speech, delivered as the music swells and Parker cuts to various faces in the crowd, feels especially heavy-handed — but once again, not entirely vacuous. “We’re alive, seeing through the eyes that have been denied us,” he asserts, and it’s not a big step to assume Parker’s addressing his audience as well.

As a subversive means of reckoning with slavery and its reverberations today, “Birth of a Nation” can’t hold a candle to “Welcome II the Terrordome,” Ngozi Onwurah’s woefully neglected 1995 feature that starts with a mass slave suicide and unfolds in a purgatorial ghetto. The movie’s assessment of modern life, as informed by the sins of the past, is a profound mythological treatment of black identity in a fractured society — and its erratic narrative remains challenging to this day. “Birth of a Nation” makes its point in more familiar terms, and has been clearly designed for broader appeal. 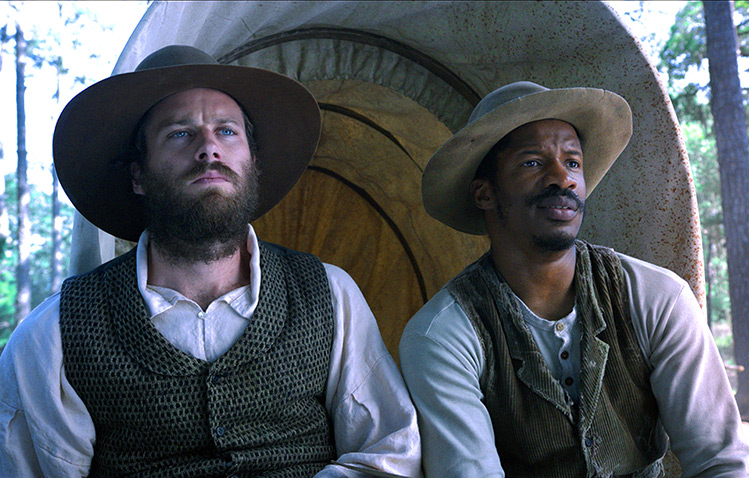 Regardless of the mawkish tone, “Birth of a Nation” lays out the talent of a filmmaker in full control of his material. Among the many impressive images is the shot of a nude Turner opposite his wife, shortly after he rescues her from a vicious auction, their bodies lit only by the candlesticks between them. Much later, Turner’s camera roams through hordes of black bodies hanging from trees, set to a moving cover of “Strange Fruit.” And the final montage, when Turner’s fate merges with an otherworldly vision of the future, bring the drama’s full strength to the foreground.

End credits explain that Turner’s body was torn to bits in an attempt to decimate his legacy, a final detail that seals the deal for “Birth of a Nation” to reach its triumphant goal. As cinema, it’s alternately engaging and overly blunt. But there’s no denying its efficacy as a major celebratory gesture.

“The Birth of a Nation” premiered this week at the Sundance Film Festival. Fox Searchlight will release it later this year.

This Article is related to: Reviews and tagged Nate Parker, Reviews, Sundance 2016, Sundance Film Festival, The Birth of a Nation (2016)