The Writers Behind 'Inside Amy Schumer,' 'Mr. Robot' and 'The Americans' Reveal the Ups and Downs of Writing for TV 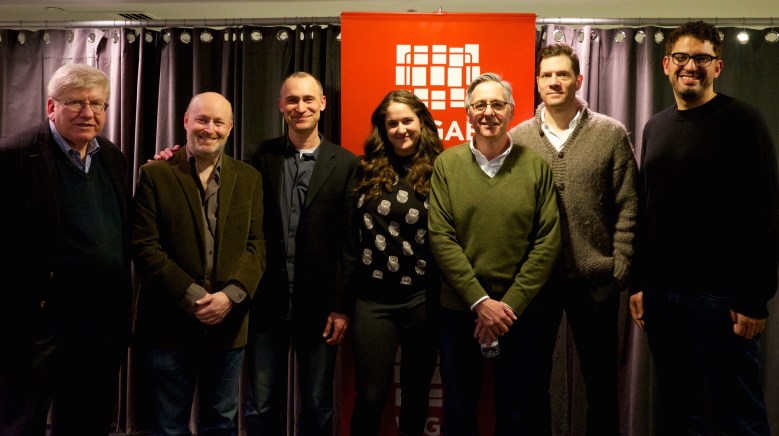 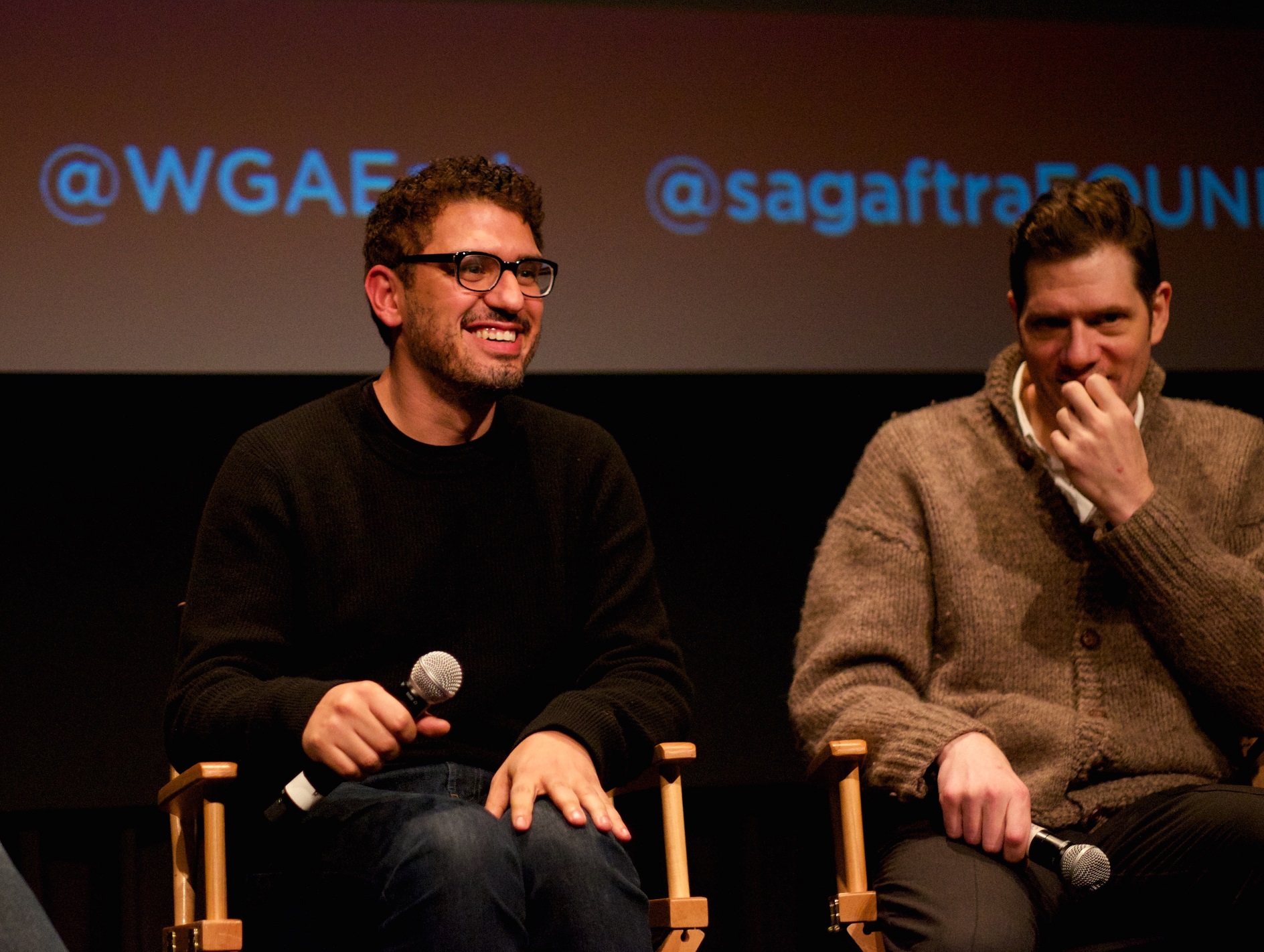 Television can no longer be referred to as the “boob tube.” What was once formulaic and banal has transformed, coming to challenge films in their dedication to sharp writing, focused direction, and awe-inspiring performances. It has not only become a staple in high-quality entertainment but also in social occasions. Water cooler conversations are now dominated by high octane discussions about the latest episode, the newest cast member, a writer’s departure, the coolest shot. These kinds of discussions were once almost exclusively a facet of the filmic world, where one would only hear these rushed, excited voices at film festivals, premieres, and other familiar events. When caught in the territory of not having seen the latest episode, one cannot help but feel hopelessly left out as your friends enthusiastically bellow over each other, leaving you to languishingly stir your drink around in the hopes that the conversation ends soon.

But with such an intense recent spike in television quality, there doesn’t seem to be a tangible reason for one’s voice not to join the devotees in their feverous support. Thanks to a fresh and invigorating group of writers, we find ourselves in what is often being referred to as the “Golden Age of Television.” In anticipation of the 68th Annual Writers Guild Awards this year, the WGA hosted six of these bright, hard-working writers, as well as WGAE President Michael Winship, for a panel to discuss the newest epoch of television and how it has affected their writing, their psyche and their versatility in the ever-changing climate of entertainment. The panel included Kim Caramele (“Inside Amy Schumer”), Sam Esmail (“Mr. Robot”), Dan Lyons (“Silicon Valley”), Adam Rapp (“Flesh & Bone”), and Joe Weisberg and Joel Fields (“The Americans”), all of whom – save for the “The Americans” writing duo – are relatively new to television.

The Yesteryears, and Being New to Television 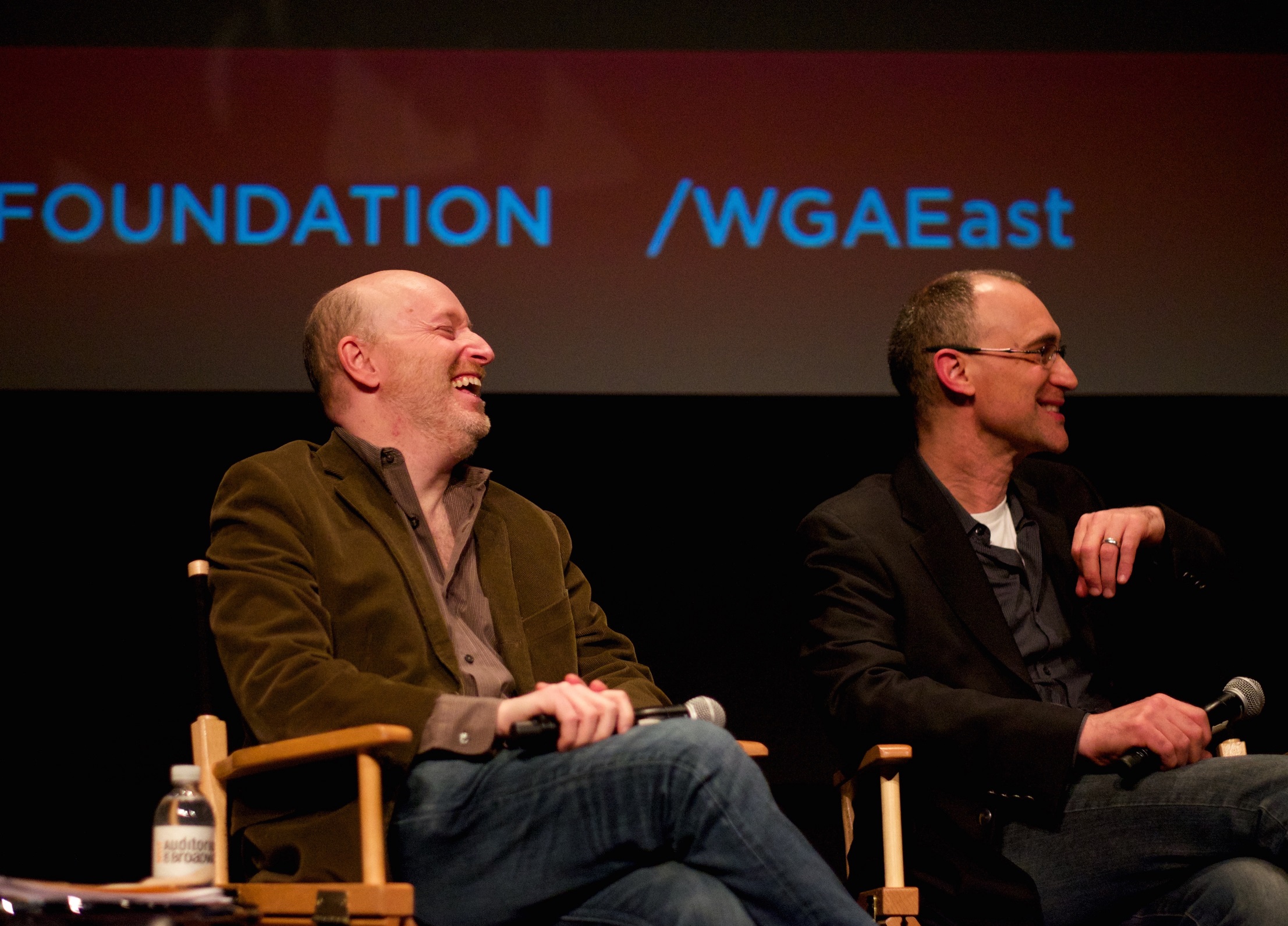 Weisberg, although having written for other TV shows recently, had done “a lot of different things [before writing for television]. I was a special education teacher…I worked for of couple years in the CIA, I wrote a couple of novels…” Inspired by the eclecticism of Weisberg’s previous occupations, Winship asked how television compared to their previous lives, both professionally and personally.

“It’s so nice not setting an alarm,” admitted Kim Caramele, who before writing for her sister’s show worked as a school psychologist.

Lyons added that “The collaborative nature is very different where there are big rooms with 10 people, so it’s been an adjustment but I really enjoy it – plus I’m working with really sick funny people.”

The discussion soon shifted to conversing about the panel’s newfound experiences of writing for television, which Lyons noted, “what surprised me actually was that it isn’t so much different a lot of other work I’ve done,” suggesting that the journalists that he has worked with over the years and through his time in the tech industry behave in a very similar manner to the television writers he’s collaborated with on “Silicon Valley.”

The Director v. the Screenwriter 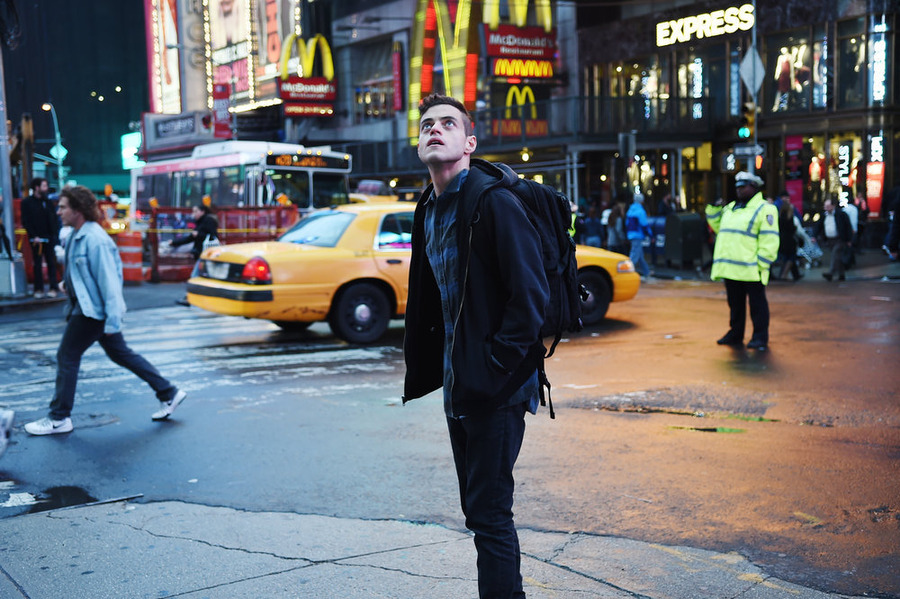 The presence of Esmail lightened up the panel and the audience as they discussed their pasts, their inspirations and their hang-ups and upsides about writing for television. The novice director revealed that he originally envisioned “Mr. Robot” to be a feature but after he “got to page 90 and wasn’t halfway through the first act – and the first act is supposed to be 30 [pages],” he decided to try his hand at television, to bring his story to life.

Esmail went on to explain that he will be directing all 10 episodes of the new upcoming season of “Mr. Robot”, to which Winship probed, “who wins the director or the writer in that situation, where you wrote the script?”

Esmail winced and said, “Oh god – I mean, let’s just say I know we had great directors in the first season but they must probably hate me. Let’s just put it that way.” It’s the reason, the showrunner stated, that is most likely why he decided to direct (and exhaustively write) all of the new episodes of “Mr. Robot.”

The Golden Age of Television 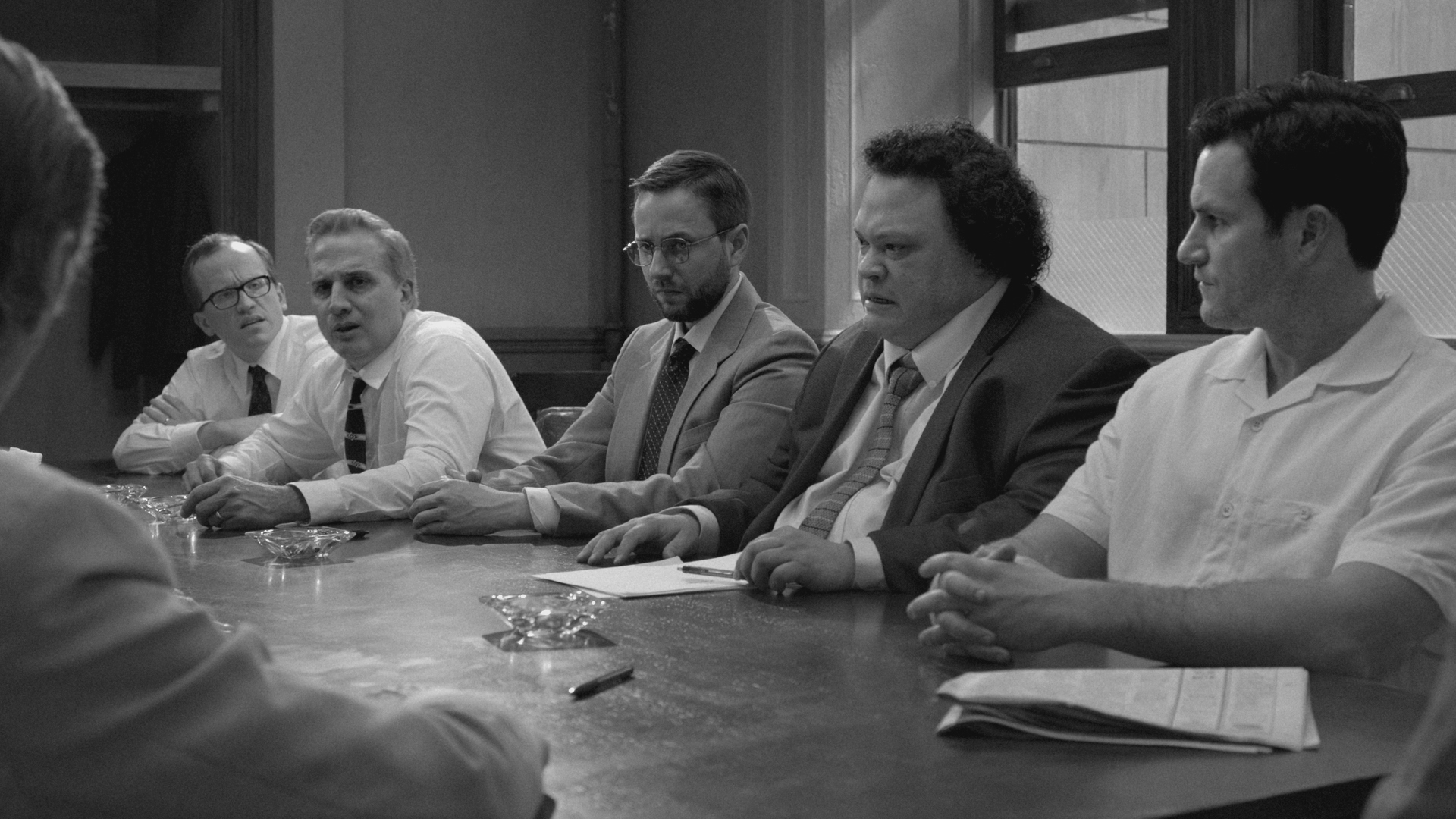 When Netflix makes up almost 37 percent of all North American internet traffic during peak hours, the industry is forced to adapt, which so far, it has done expertly. The advent of streaming services has not only widened the competition, but has also led to many television shows to reformat themselves to fit the new burgeoning services.

In that regard, Winship asked, “do you all feel this really is a golden age of television or a series of different platforms?” Esmail responds by strongly proclaiming, “I think [television] comedies are better than 99.99 percent that come out in theaters – it doesn’t even come close. Movies have become superheroes and superheroes and it’s tedious and mind-numbing.”

Caramele chimed in and noted that because “Inside Amy Schumer” is in a sketch variety format, most of the sketches can stand on their own which makes it “kind of easy to anticipate how a lot of people will watch it online,” and thus not make it as restricting as running a narratively based series.

On being probed about “Mr. Robot’s” similarities to “Fight Club” and other films, Esmail claims that “things are so derivative – and I’ll take that challenge if people want to say the show is derivative of ‘Fight Club’ – the landscape is pretty derivative. Everything is just a remake of a sequel of an adaptation that’s a prequel of a whatever. And it’s literally the same thing.” But Esmail went on to defend that there’s nothing wrong with that. and that he prides himself on his ability to draw inspiration from works like “Fight Club” or “American Psycho.”

Caramele joined in by discussing the recent episode, “12 Angry Men Inside Amy Schumer,” which Winship calls “a perfect parody,” saying that, “when you’re doing a parody of something, you really are showing a lot of love and respect for it.”

Esmail ended the revelatory night by explaining that there’s only one audience that a writer should write for and that that audience is “you. It [should be] the thing that excites you the most”.