'Togetherness' Season 2 Poster Portrays the Most Uncomfortable 'Family' Hug Ever 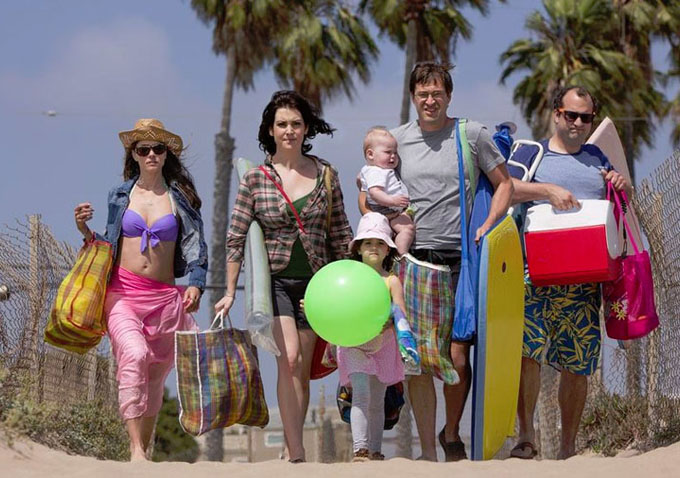 To some, family is blood. To others, it’s what you make of it. Family can be friends closer than any blood bond, and that’s certainly the case in “Togetherness,” the HBO comedy from Mark and Jay Duplass following a nuclear family living in LA whose husband invites his friend to stay with them while he gets back on his feet, just as his wife makes the same offer to her sister.

READ MORE: ‘The X-Files’ Returns, Or How a TV Show Can Change Your Life

Of course, issues continued to build with the formative family, in part because of the close quarters, but also because individual relationships were put under a new microscope. Some even started to fracture. Without getting too spoilery, that’s where we stand entering Season 2 — with a few key members of the core four heading toward splitsville.

So fans can see how everyone coming together again for forced bonding — either in a house or by a metaphorical hug — might be a little awkward. The below poster is simple and surprisingly timely, as Jay Duplass pointed out via Twitter.

But what makes the poster work so well as a teaser for what’s to come are the pained, awkward expressions on the characters’ faces. No one is reacting the same, even if they’re all going through similar issues in their mandatory group experience. “Togetherness” Season 2 premieres February 21. Catch up on Season 1’s eight episodes via HBO NOW whenever you like. 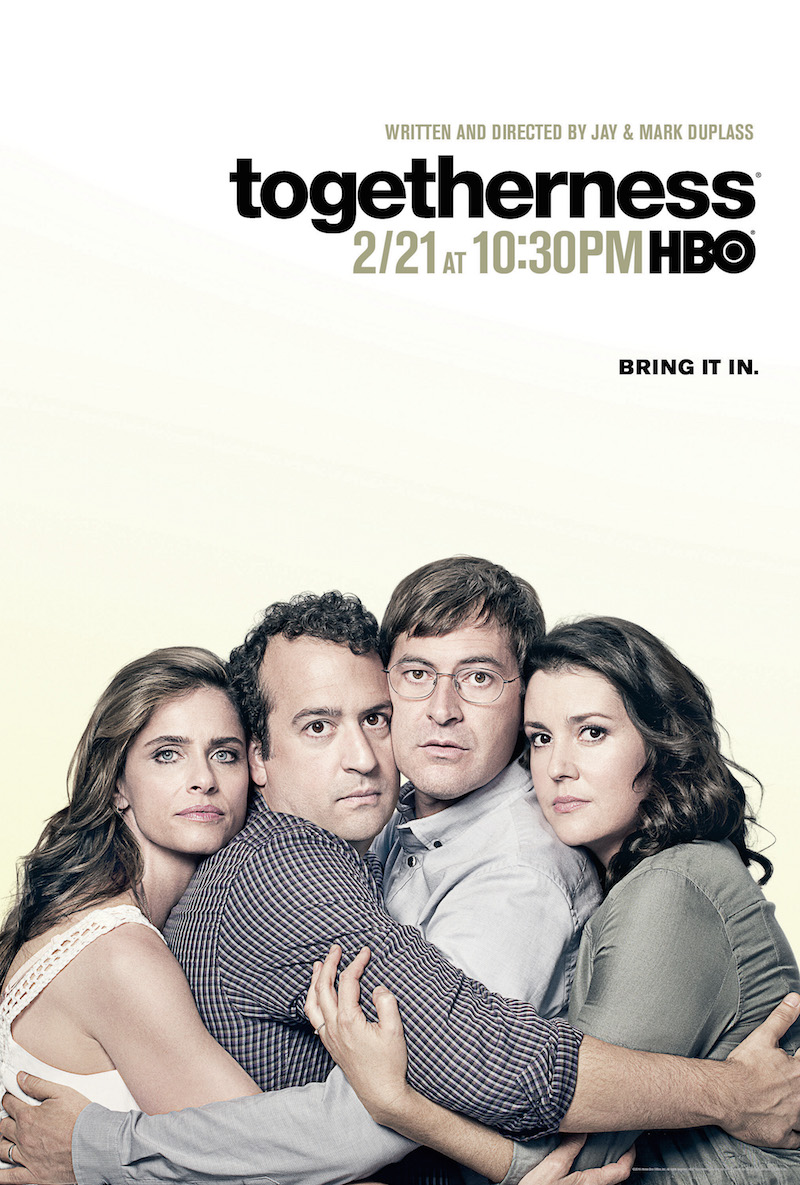