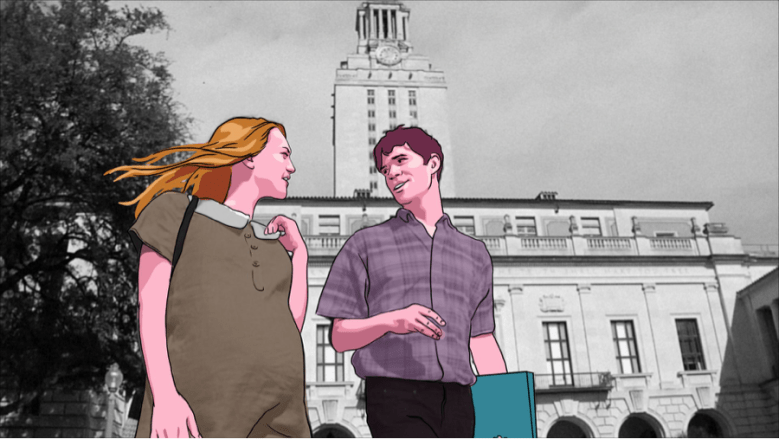 READ MORE: Here are the 19 Documentaries Selected for the 2016 MacArthur Foundation Grant

The Tribeca Film Institute has announced the 2016 grantees for its TFI Documentary Fund, presented by The Orchard. The fund provides grants and guidance to feature-length, character-driven documentaries in the advanced stages of development, production or post-production that spotlight contemporary themes with an original focus and bold, creative filmmaking.

Since launching in 2011, the TFI Documentary Fund has supported 44 projects. Working with The Orchard for the first time this year, TFI will now able to provide grantees with a direct conduit to distribution options, which will open up the documentaries to larger audiences. This year saw more than 500 submissions.

“The diversity and breadth of the projects selected for this year’s TFI Documentary Fund is truly remarkable,” said Amy Hobby, Vice President of Artist Programs at TFI in a statement. “These films tackle themes, experiences, and events that are shaping our generation and do so in creative and captivating ways. We are honored to be able to work with these storytellers and provide them with funding and resources to help these projects come to life.”
Added Danielle DiGiacomo, VP of Acquisitions for The Orchard, “The films chosen by The Orchard and TFI for this year’s grant are a stunningly unique and layered group of films that truly represents excellence in nonfiction filmmaking. We are inspired by the opportunity to support and bring distribution options to these five incredible films and partner with the filmmakers to help them find the audience they deserve.”

Along with a monetary grant, the five recipients will receive year-round support from TFI and The Orchard. They will also be able to meet with The Orchard executives to discuss a first look negotiation opportunity for exclusive agreements for North American or worldwide theatrical, physical, broadcast and/or digital distribution. The five winners are listed below. Information provided by TFI.

“Fly Away”
Directed by L C Cohen; Produced by Julia Nottingham. When a father kills himself, time stands still for his wife and seven children. As they piece together fragments of a broken past, questions of memory, identity, and love must be faced before they can embrace the future

“People’s Republic of Desire”
Produced and Directed by Hao Wu. In China’s popular virtual showrooms, three Millennials seek fame, fortune, and human connection, but find the same promises and perils online as in their real lives.

“Tower”
Produced and Directed by Keith Maitland; Produced by Megan Gilbride and Susan Thomson. An animated and action-packed look at America’s first mass school shooting, when the worst in one man brought out the best in so many others. Note: Project participated in the 2015 TFI/A&E IndieFilms StoryLab

“Weiner”
Directed by Joshua Kriegman and Elyse Steinberg. With unrestricted access to Anthony Weiner’s New York City mayoral campaign, this film reveals the human story behind the scenes of a high-profile political scandal as it unfolds and offers an unfiltered look at how much today’s politics is driven by an appetite for spectacle. Note: Project participated in the 2014 TFI/A&E IndieFilms StoryLab; North American rights acquired by Sundance Selects.

“Wild Wild Country”
Written and Directed by Chapman Way and Maclain Way; Produced by Juliana Lembi. When an Indian mystic moves west, he and his disciples embark on an ambitious plan to build a city in the barren Northwest desert.

This Article is related to: News and tagged Documentary, Grants, Tribeca Film