Watch: Aaron Paul and Hugh Dancy Find Faith — But Not Scientology — in Hulu's 'The Path' Trailer 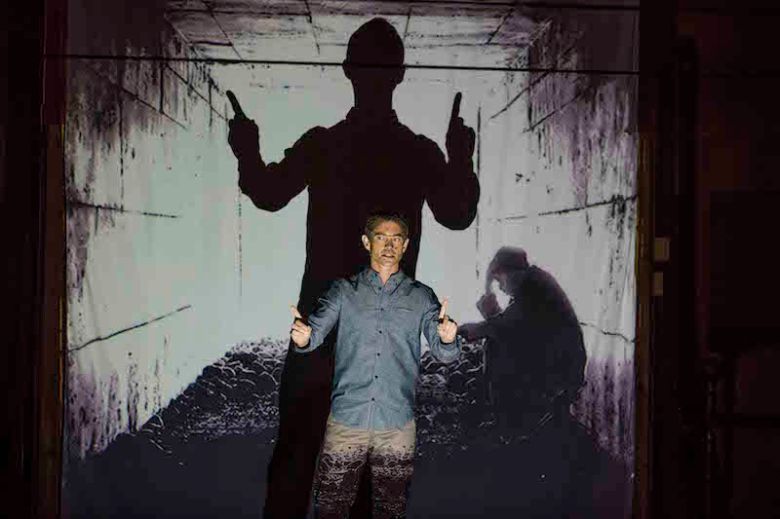 READ MORE: Aaron Paul and Michelle Monaghan Are On ‘The Path’ to a Cult in First Look at Jason Katims’ Hulu Drama

It’s not about Scientology.

That’s probably the answer everyone involved with “The Path” will have to give repeatedly when answering questions about the new Hulu series. Focusing on a cult-like new religion, the hour-long drama series starring Aaron Paul, Hugh Dancy and Michelle Monaghan isn’t meant to be a fictional evaluation of the corrupt, celebrity-fueled “religion,” despite what viewers may assume from the new trailer (above).

“I wanted to invent my ideal faith,” creator Jessica Goldberg said Saturday afternoon when speaking at Hulu’s TCA press day in Pasadena. “And then, of course, with any faith, there’s a dark side to it. I felt it would be too narrow, and wouldn’t allow us the same storytelling opportunities, if we put this into something that already existed.”

Even without a topical, real-world hook like Scientology, “The Path” has plenty of juice behind it. The cast alone should have any TV fan salivating for full episodes, and having the showrunner of “Friday Night Lights” and “Parenthood” (Katims) on board certainly ups the ante.