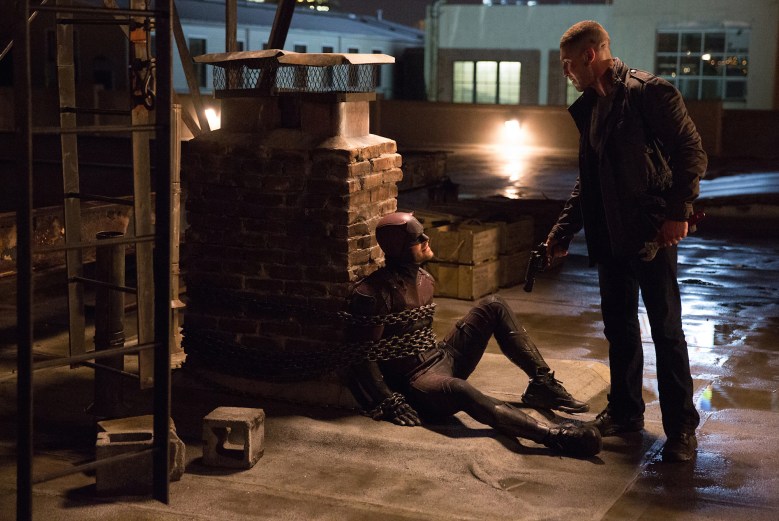 READ MORE: The 15 Netflix Original Series to Be Excited About in 2016

If you didn’t already know that Matt Murdock, the blind vigilante at the core of the Marvel series “Daredevil,” was Catholic, this new teaser from Netflix would certainly give you a hint.

Rather than highlighting new footage from Season 2, this trailer recaps Season 1 with frescos highlighting some of the show’s most iconic or intimate moments to date, in a church you probably wouldn’t want to find yourself worshipping. (Because bad things tend to happen to people in Matt’s world.)

Per this teaser, “Daredevil” Season 2 premieres March 18, 2016 on Netflix. (That’s a week before “Batman v. Superman: Dawn of Justice,” FYI, if you heard the rumors about a Marvel vs. DC showdown this spring.) Check the video out above, and below enjoy some photos from the show’s upcoming return. 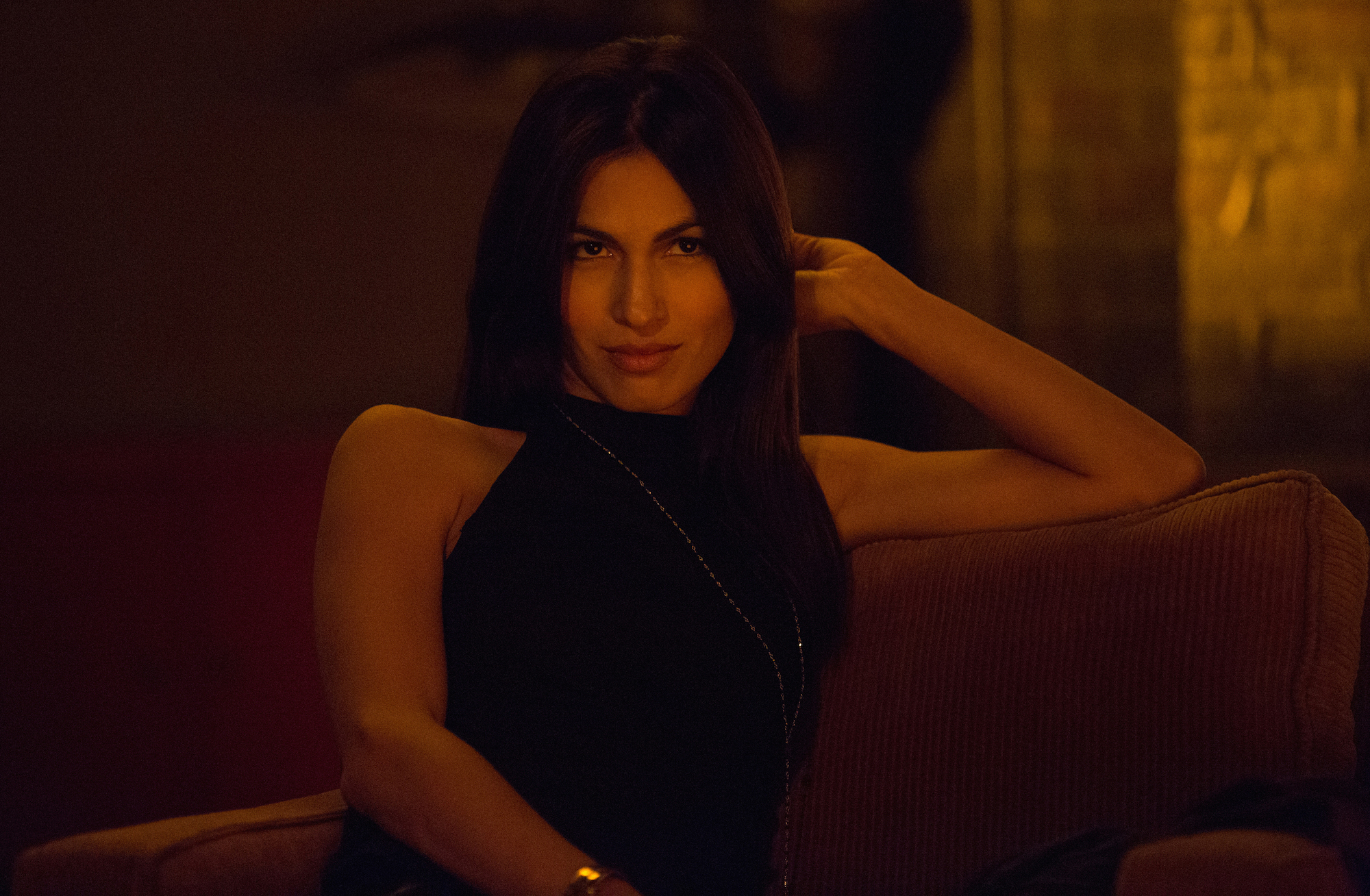 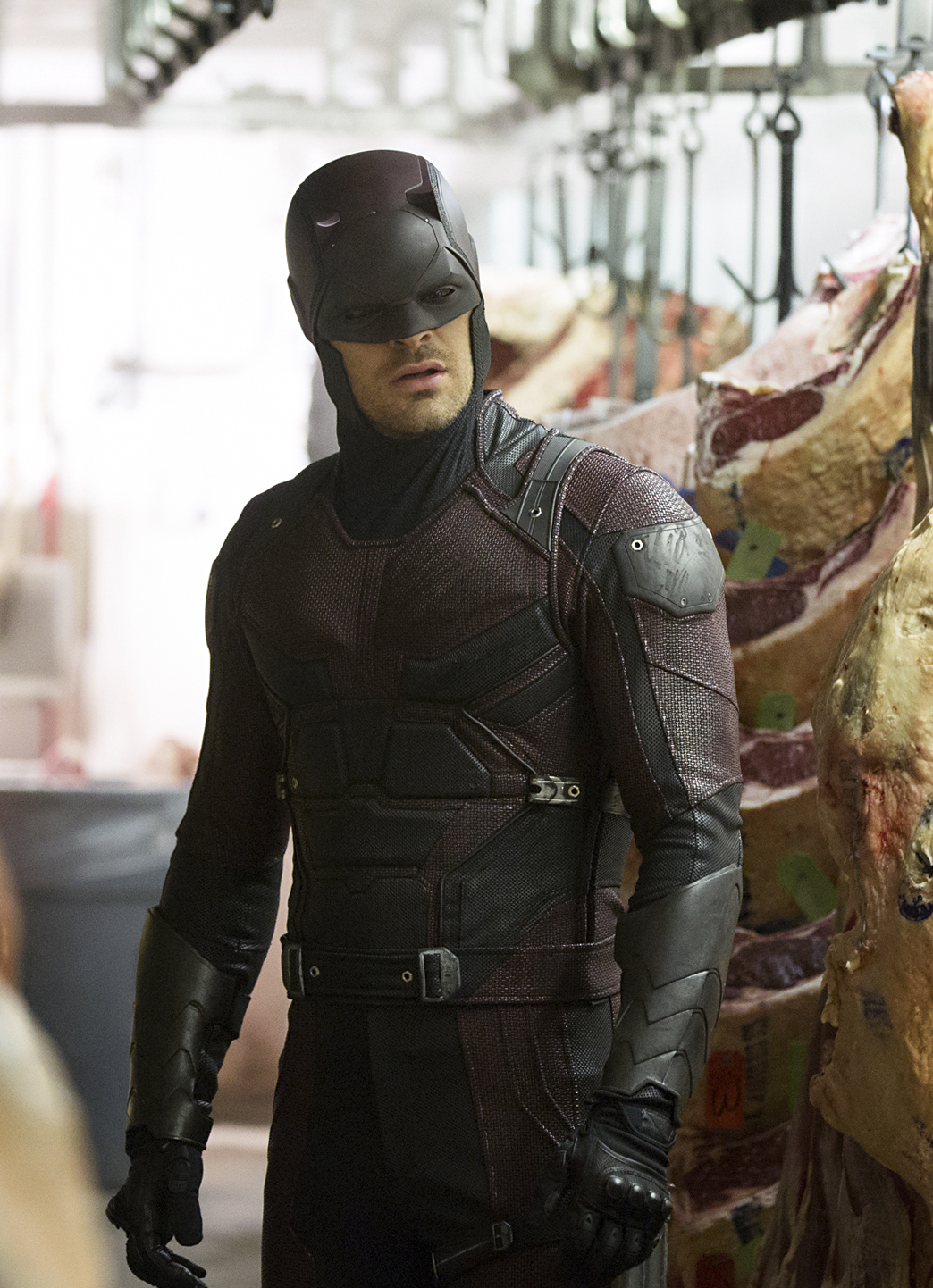 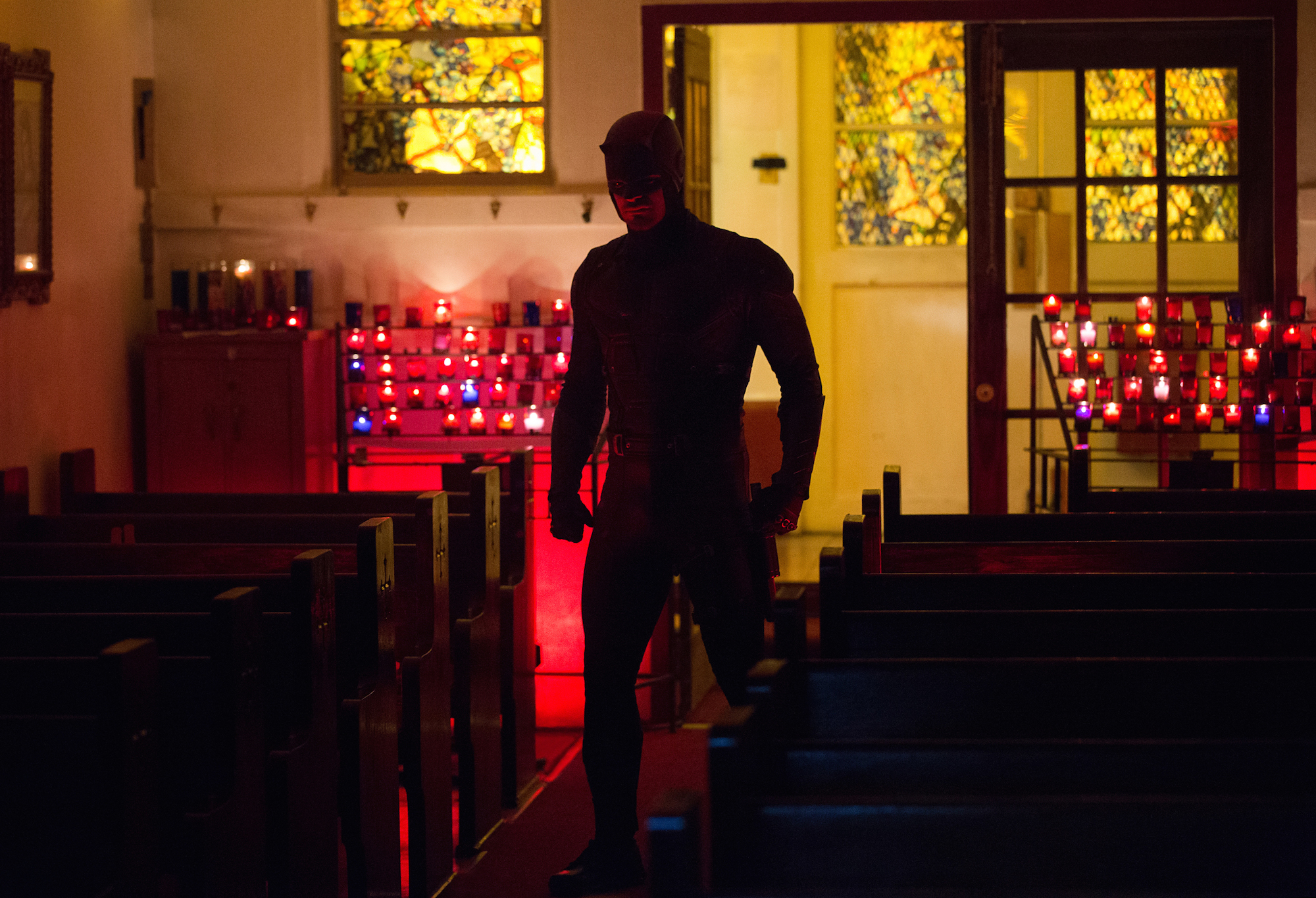 This Article is related to: Television and tagged Charlie Cox, Daredevil, Netflix