Watch: Enter the Controversial Lands of the West Bank in Exclusive 'The Settlers' Clips 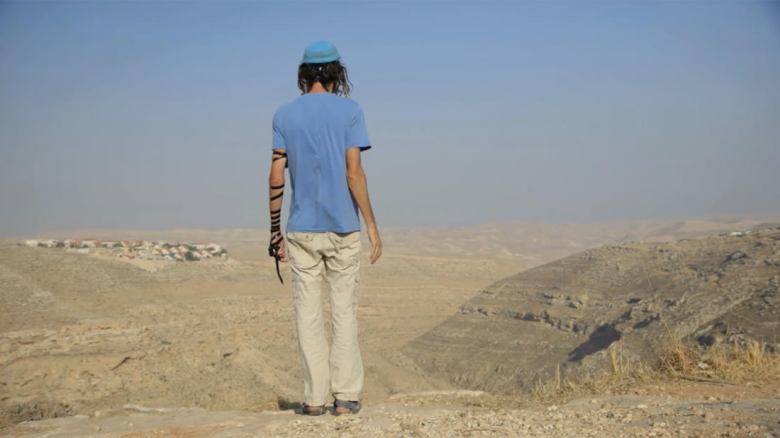 Dotan’s film is the first of its kind as it looks at the historical, religious and personal ramifications of Israeli citizens expanding communities into the already-occupied territories of the West Bank, where they frequently come into direct conflict with the region’s Palestinian inhabitants.

These settlers have been viewed by some as fulfilling the righteous vanguard of modern Zionism, and by others as overzealous squatters who are inhibiting the possibility of peace. Throughout the documentary, Dotan follows both extremes between the debate for continued inhabitancy and immediate withdrawal of the Jewish settlers.

“The Settlers” premieres January 22 at the Sundance Film Festival. Watch the two exclusive clips below.

This Article is related to: News and tagged Clips, Documentary, Sundance 16