Watch: Here's the Trailer for the Sundance Doc Jim Jarmusch Wants You to See 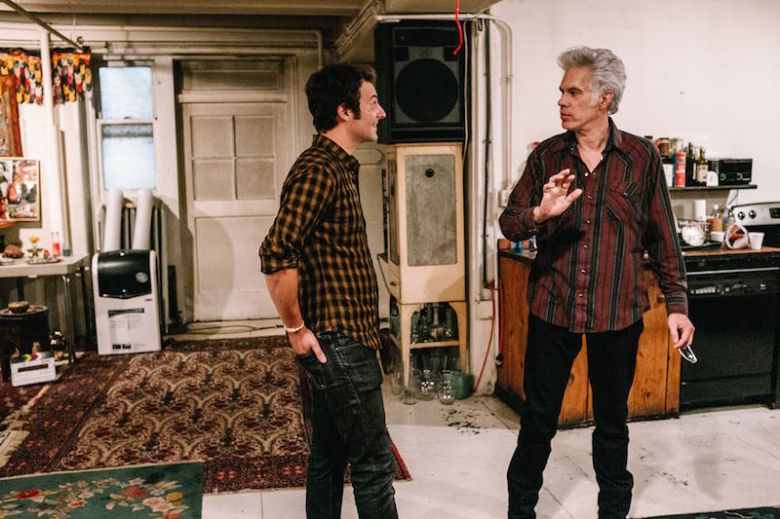 The upcoming Sundance documentary “Uncle Howard” delves into the life and legacy of New York filmmaker Howard Brookner, who passed away from AIDS in 1989.

Independent cinema enthusiast and industry jack-of-all-trades Jim Jarmusch joins Howard’s nephew Aaron as Executive Producer on this expedition. Brookner’s body of work, which captured the late 70’s and early 80’s cultural revolution, was buried in William S. Burroughs’ bunker for 30 years. Now, Aaron takes it upon himself to unearth the films of his uncle in an attempt to understand the man behind the camera.

“Uncle Howard” is premiering at Sundance this week. Watch the trailer above.