Watch: Jesse Plemons and Molly Shannon on the Trials and Tribulations of 'Other People' (Sundance Exclusive) 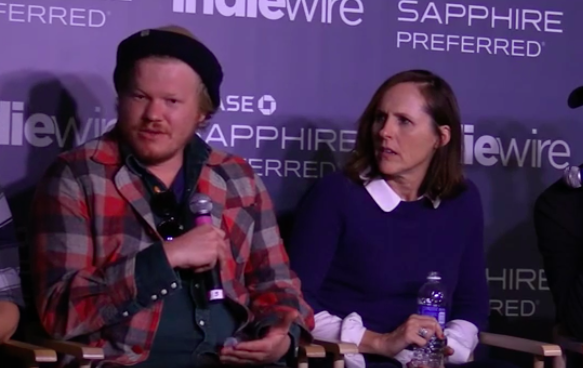 Indiewire partnered up again with Chase Sapphire at Sundance this year to facilitate a series of panels on this festival’s standout hits. The “Indiewire in Conversation at Chase Sapphire on Main” panels kicked off earlier this week with a discussion about the Adam Scott-produced “Other People.”

The drama follows David, a struggling 29-year-old comedy writer who moves back in with Joanne, his mother, following her diagnosis with cancer. But David’s challenges are only beginning as his conservative family does not accept him for who he is. Furthermore, as Joanne’s cancer continues to get worse, each family member struggles to deal with the inevitable loss in their own way.

Chris Kelly on the Camaraderie Between the Cast

On the Autobiographical Symbolism of the Film