Watch: Natalie Portman Fires Away in Heart-Pounding 'Jane Got a Gun' Trailer 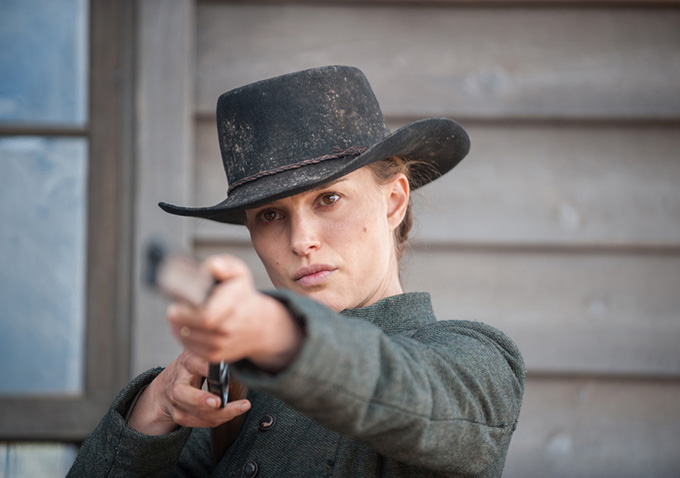 READ MORE: First International Poster For ‘Jane Got A Gun’ Starring Natalie Portman
After one of the most tumultuous productions of the past several years, Gavin O’Connor’s revenge Western “Jane Got a Gun” will finally see the light of day in theaters on January 29, thanks in large part to The Weinstein Company. Despite a last-minute directing change and multiple casting swaps, lead Natalie Portman has stuck by the project, and a new U.S. trailer and clip teases that she’ll be more fierce than ever in the role.

Portman stars as a gun-slinging outlaw determined to protect her land and her family from the men who want to take it all away. The film co-stars Ewan McGregor, Joel Edgerton and Rodrigo Santoro.

Watch the thrilling U.S. trailer above, and check out a new clip from the film below (courtesy of Entertainment Weekly).

This Article is related to: News and tagged Gavin O'Connor, Jane Got a Gun, Joel Edgerton, Natalie Portman