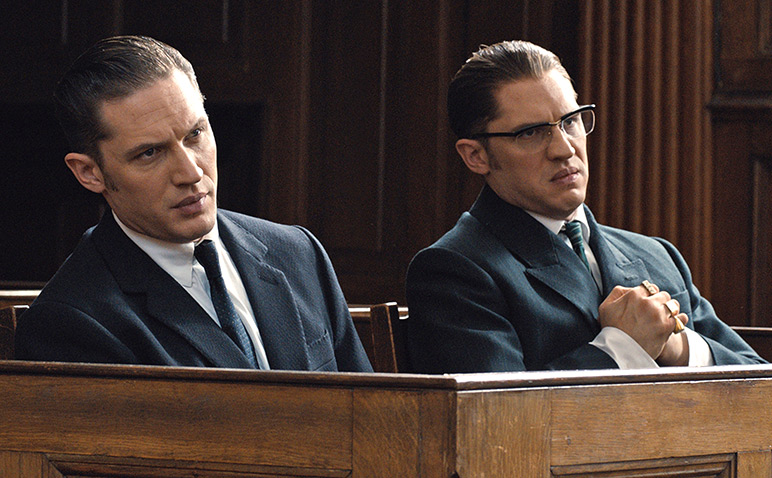 The British Film Institute (BFI) has unveiled encouraging findings from 2015, which was a record-breaking year for UK independent film and television productions. Independent “home-grown” productions did particularly well, reaching a never-before-seen 11% of the market. 124 UK films were made last year; in total, eight independent titles grossed over £5 million.

The BFI concluded that the growth demonstrates audiences’ preferences for content that caters to more alternative and diverse filmgoers.

“With spend from film production over £1.4 billion and UK box office topping £1.2 billion for the first time, today’s numbers show a golden age of British film continuing – and underlines film’s important contribution to the UK economy,” said Amanda Nevill, CEO of the BFI, about the recent findings. “It’s significant that a wide range of fantastic British independent films have won the hearts and minds of audiences in a hugely competitive year.”

The Tom Hardy-starring crime drama “Legend” is largely responsible for the positive figures this year, as it raked in £18.4 million. In second place was “The Second Best Exotic Marigold Hotel,” which made £16 million. “Shaun the Sheep Movie” took £14 million, “The Lady in the Van” earned £12 million and “Suffragette” took in almost £10 million, proving just how strongly women can thrive at the UK box office. Lastly, Oscar-nominated documentary “Amy” took in nearly £3.8 million, making it the second highest-grossing UK documentary of all time. 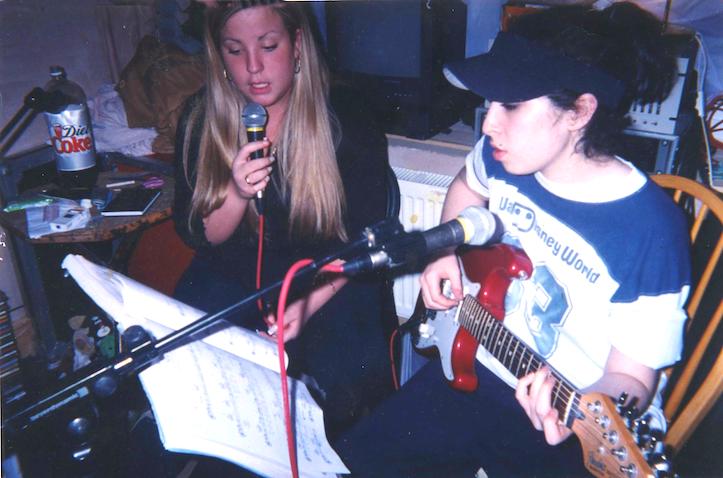 What’s more impressive about this year’s statistics is how indie films were able to support the box office just as well as the major blockbuster franchises, including “Star Wars: The Force Awakens, “Spectre,” “Jurassic World” and “The Avengers: Age of Ultron.” Total ticket sales were reportedly £1,240 million, which is up 17% on 2014’s £1,058 million. Admissions prices peaked at 171.9 million, which is up 9% from 2014’s 157.5 million.

UK’s production sector also saw extreme growth in 2015. In fact, £1.41 billion was spent in 2015, which is the second highest figure since these statistics were first recorded 20 years ago and only a slight decrease of 6% on 2014’s record-breaking total of £1.49 billion. UK film tax relief programs and the service provided by the British Film Commission helped procure £1.18 billion from a total of 47 inward investment films. This was paramount to the UK film industry, as the international business allows for further investment and the creation of jobs, which has benefitted the British economy at large. These films included Disney’s “Rogue One: A Star Wars Story,” 20th Century Fox’s “Assassin’s Creed,” Warner Bros’ “Fantastic Beasts and Where to Find Them” and Universal’s “The Huntsman.”

Based on these new statistics, it looks like the UK film and television scene will have to work extra hard to keep the momentum climbing.

READ MORE: Watch: ‘Game of Thrones’ Season 6 Tear Trailer Reminds Us This Is Not A Particularly Happy Show

This Article is related to: News and tagged Amy, BFI, Documentary, Game of Thrones, Independents, Legend