Watch: The State of the Union Address Gets a Wes Anderson-Inspired Facelift 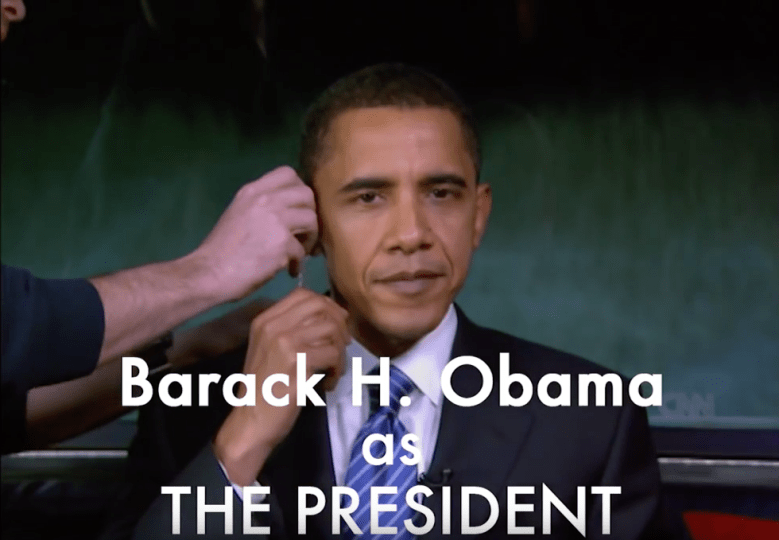 READ: Wes Anderson’s Next Movie Is A Stop-Motion Animated Film About Dogs; May Also Do An Anthology Movie

Not everyone is going to tune in tonight to catch the President’s State of the Union address, but surely they would if they could see it in the symmetrical and eye-catching color palette of a Wes Anderson flick. In preparation for tonight’s State of the Union, CNN has taken it upon itself to do just that in a fun-loving homage to the Oscar-winning filmmaker.

The short four-minute clip emulates the tropes and visual cues of a Wes Anderson film, complete with a languid Nico song, portraits introducing the ensemble cast and the bizarrely charming cuts to the narrator’s explanations — all qualities that Anderson fans have grown to love and expect from the 47-year-old director. Through the colorful use of ’70s saturated color schemes and evenly-aligned shots, CNN has made the rundown of the President’s Congressional speech all the more appealing to the non-politically inclined.

Wes Anderson excels at introducing his films, and much like the opening to “Moonrise Kingdom,” CNN’s short video provides an explanation for the players, the background and the procedural ceremonies of the State of the Union, including the nascent lack of bipartisanship from the Republicans. Watch all the Anderson-inspired politics in the video above.

This Article is related to: News and tagged Barack Obama, CNN, Joe Biden, Moonrise Kingdom, State Of The Union, The Congress, Wes Anderson