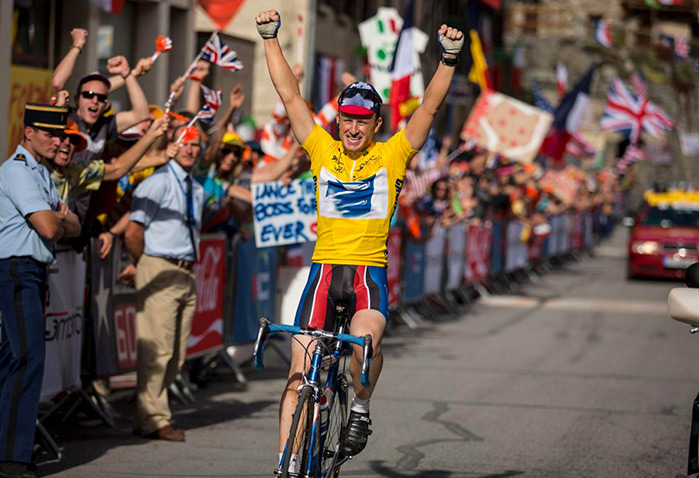 Editor’s Note: Indiewire has partnered with DIRECTV to present the premiere of “The Program,” available now, exclusively on DIRECTV and in theaters 3/18. “The Program” tells the story of journalist David Walsh (Chris O’Dowd) of The Sunday Times as he investigates famed cyclist Lane Armstrong (Ben Foster) for doping. Find out more and where to watch here.

READ MORE: 15 Of The Most Impressive Actor Transformations

Eddie Redmayne, “The Theory of Everything” 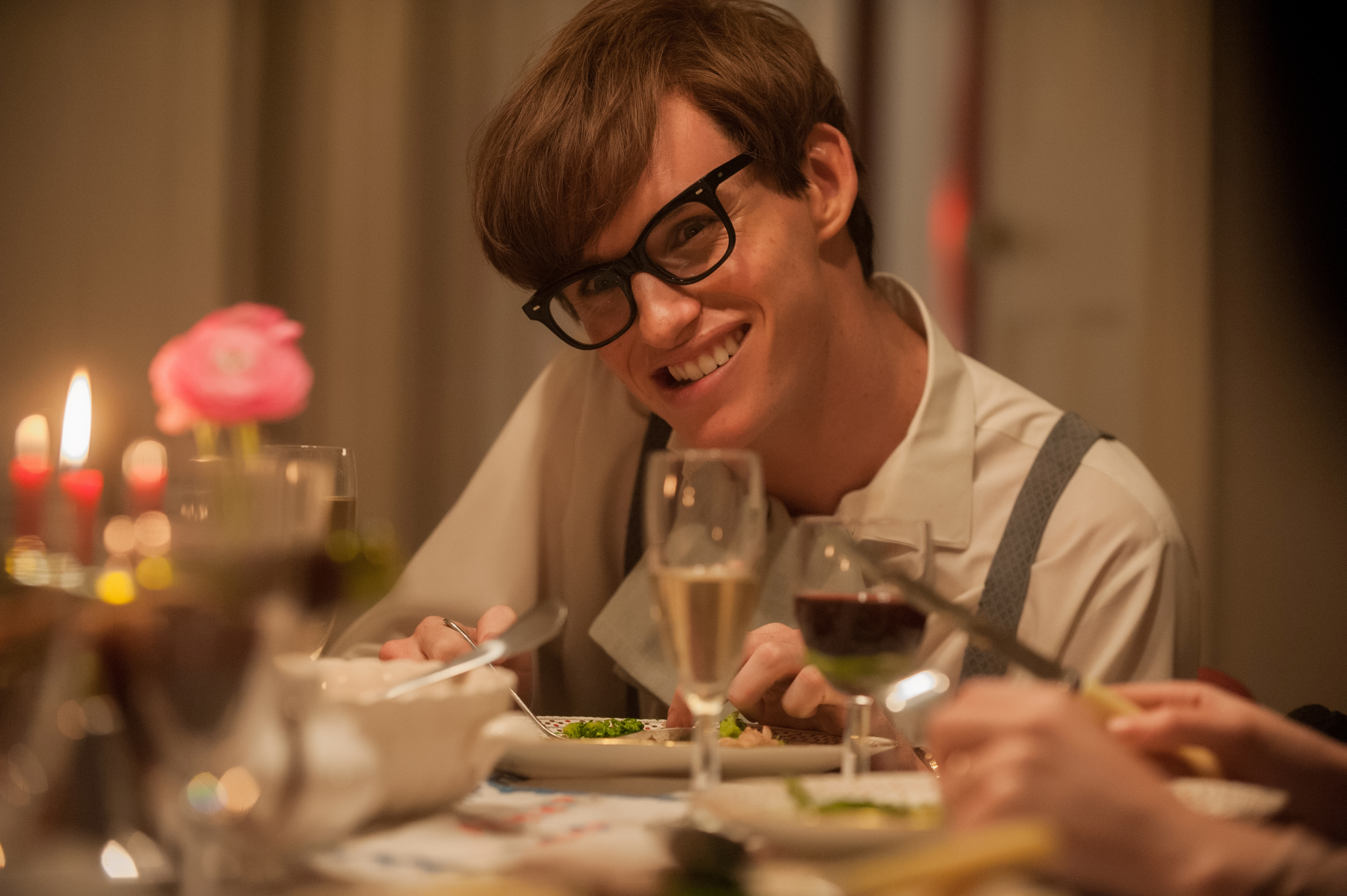 It’s too soon to tell if Redmayne is going to make transformative performances his bread and butter, but between last year’s Oscar-winning role as Stephen Hawking and this year’s Oscar-nominated part in “The Danish Girl,” the British actor is carving out a nifty little cottage industry for himself. For “The Theory of Everything,” Redmayne underwent a series of dramatic physical changes to approximate the effects that ALS had on Hawking’s body over the course of many years. Redmayne honed his performance through meetings with Hawking himself, a copious sessions with a trained dancer and plenty of trips to an osteopath to make sure his health wasn’t being compromised. The results were nothing short of revelatory, as Redmayne disappears inside the role to show a man given over to disease but never beaten by it.

Rooney Mara, “The Girl With the Dragon Tattoo” 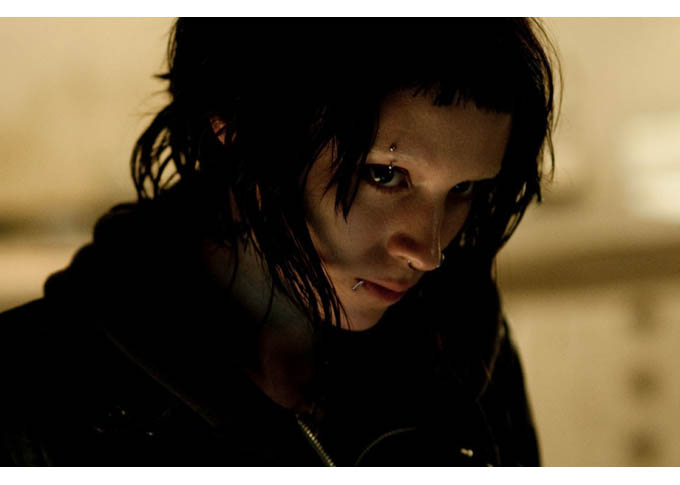 Mara was still a relatively unknown quantity when she was cast to star in David Fincher’s American version of the beloved Stieg Larsson thriller, which may have diluted the immediate impact of just how wild her transformation into Lisbeth Salander actually was. Skinny, feral, pierced, dyed and tattooed (of course), Mara slipped effortlessly into a role that demanded a physical transformation that could feed into a remarkable emotional metamorphosis. 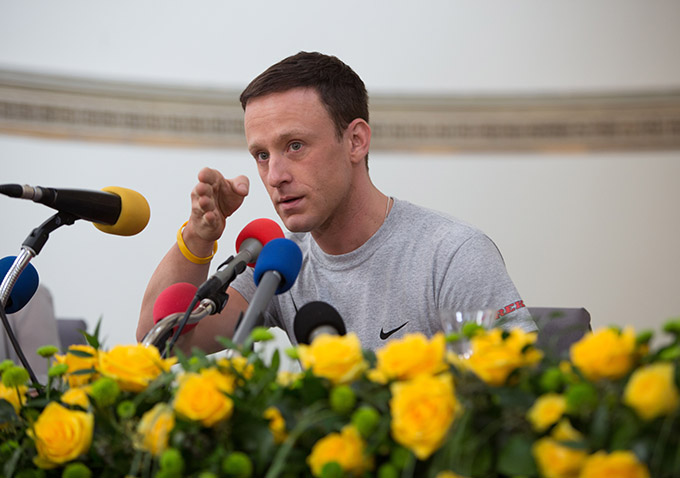 Foster has never shied away from roles that call for major emotional dedication and intensity, but Stephen Frears’ take on the Lance Armstrong story required an actor willing to marry that with a major physical change. Foster gamely took on the challenge — reportedly even consuming various performance enhancing drugs to capture the precise feelings, both physical and emotional, that Armstrong himself experienced during his long climb to the top of the cycling world heap — resulting in one of his most transformative performances yet. Haunting, wild and more than a bit unsettling, Foster unapologetically used his body to tap into some hard truths that only such a massive change could telegraph. 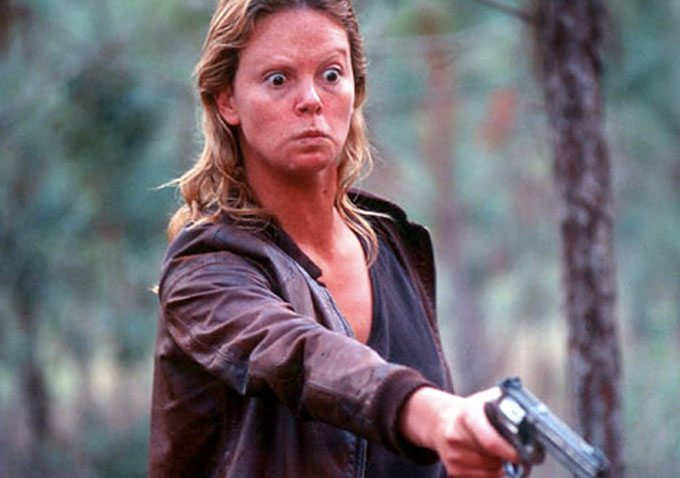 Arguably still the gold standard of Theron’s ever-evolving resume, her turn as serial killer Aileen Wuornos is one that could only work with an actress willing to let such a complicated role consume them. In Patty Jenkins’ startling “Monster,” Theron earns the very fabric of her part, and the actress transformed herself by every metric to embody Wuornos. No wonder then that she picked up her first Oscar for the part, but the role always works to rebuke claims that such transformations are just showy or merely cheap tricks. Becoming Wuornos effectively involved large-scale change, it could be nothing less. 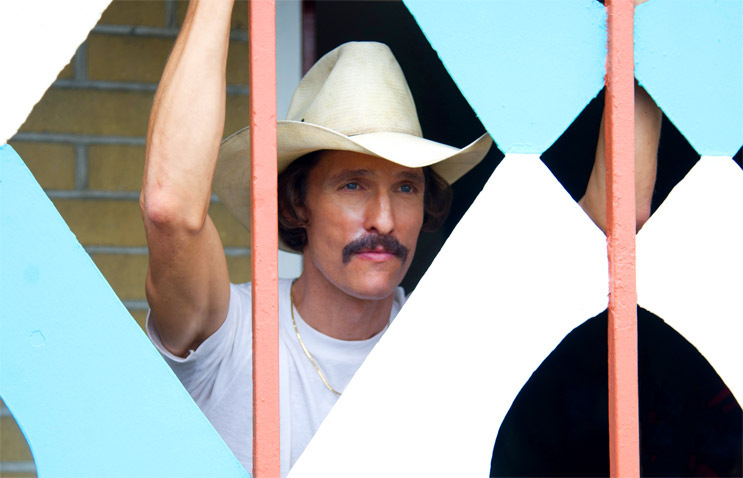 Praise be to the McConaissance. As McConaughey steadily transformed his own career from frequent rom-com co-star and perpetual “alright alright alright”-spouting Wooderson types, it became clear that he needed to take on something bold, out of the box and more than a bit wrenching. Enter Jean-Marc Vallee’s “Dallas Buyers Club,” which checks off all sorts of compelling boxes, like “true story,” “timely message,” “super sad” and “big time body change.” But with a ballsy performance, a huge weight drop and a giant mustache, McConaughey went the distance, picking up critical cred and plenty of awards season love in the process. Sometimes, to be something different (read: Not starring in “Fool’s Gold”), you have to do something different (star in “Dallas Buyers Club”). 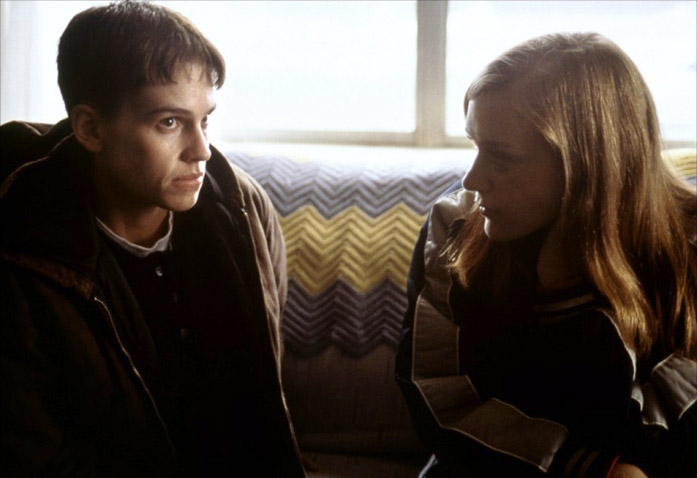 Much like Theron’s turn in “Monster,” Swank’s work in “Boys Don’t Cry” almost instantly became her signature role. Of course she’s done significant work since the film arrived in 1999, but there’s something indelibly special and moving about this breakout part, one that required such dedication and pure grit. As Brandon Teena, Swank disappears into a role that hinges on big ideas about transformation, self-determination and letting the world see us as we want to be seen, a canny marriage of theme and performance that’s hard to duplicate. 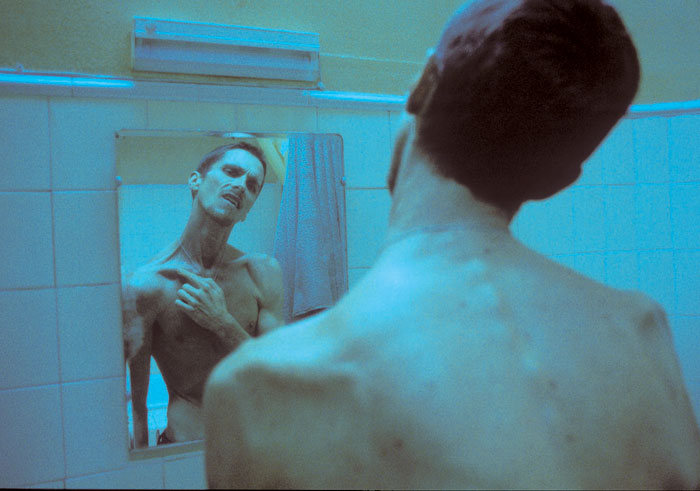 No list of transformative cinematic performances would be complete without Bale’s 2004 turn in Brad Anderson’s haunting “The Machinist.” Bale infamously lost over 60 pounds for the part (and reportedly wanted to drop even more, a prospect that forced the film’s producers to make him stop, lest he actually die), a daunting physical transformation that informed every part of his performance and even his own personal life. Winging between bouts of euphoria and exhaustion, no one disputes that Bale went to entirely different place while making the film, one that could not have worked without such a dedicated star (or some hefty, pricey CGI). Bale’s interest in roles that require such tremendous changes does seem to be catching up to him now, as he reportedly bowed out of the upcoming Enzo Ferrari biopic because he was (finally?) daunted by the need to beef up his weight in a short amount of time. (Notably, post-“Machinist,” Bale had to rapidly regain both weight and muscle to take up Batman’s cape and cowl.)

[Editor’s Note: Indiewire has partnered with DIRECTV to present the premiere of “The Program,” available now, exclusively on DIRECTV and in theaters 3/18. “The Program” tells the story of journalist David Walsh (Chris O’Dowd) of The Sunday Times as he investigates famed cyclist Lane Armstrong (Ben Foster) for doping. Find out more and where to watch here.]

This Article is related to: Features and tagged The Program