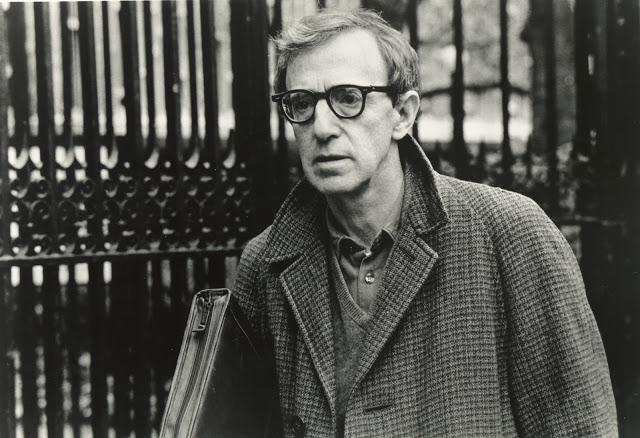 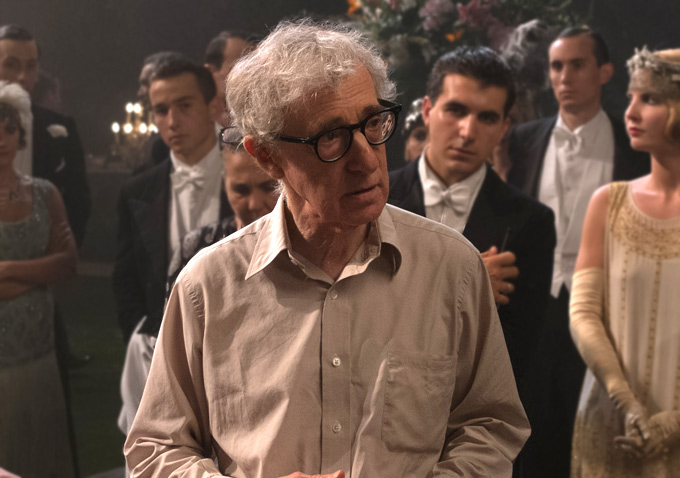 It seems like the prolific Woody Allen has gotten rather comfortable at Amazon, as he has entrusted the company with both distribution and streaming rights to his latest as-yet-untitled new feature.

This release marks a major step forward for Amazon Studios’ distribution strategy, as the company has often secured streaming rights to projects and partnered with theatrical distributors to bring the films to theaters in limited release. Such was the case last December when Amazon partnered with Roadside Attractions to bring Spike Lee’s “Chi-Raq” to theaters. The company has secured all theatrical and streaming rights to Allen’s movie.

The untitled feature will open with a traditional, theatrical release over the summer, followed by its streaming debut exclusive to Amazon Prime subscribers.

“Like all beginning relationships, there is much hope, mutual affection, and genuine goodwill — the lawsuits come later,” said Allen in an official statement on the movie. No further plot synopsis has been provided.

Along with some fresh faces, the film will also feature some actors already familiar to Allen’s cinematic universe, as the ensemble includes Jeannie Berlin, Steve Carrell, Jesse Eisenberg, Blake Lively, Parker Posey, Kristen Stewart, Corey Stoll and Ken Stott. Shot on location in both New York and Los Angeles, Allen turns back the clock on his romantic comedy, this time to the 1930s.

In addition to the film, Allen will also write and direct an original six-episode television series exclusively for Amazon. The untitled production will star Allen opposite Elaine May and Miley Cyrus, and filming is scheduled to begin in March.

“Woody Allen is a brilliant filmmaker,” said Roy Price, Head of Amazon Studios. “We’re so proud to be in business with him for both his next film and his first ever TV series.”