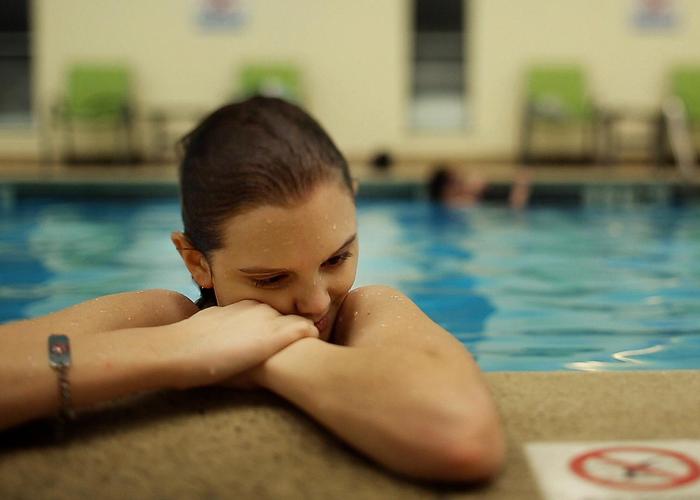 Before it plays at this year’s SXSW, the documentary “Best and Most Beautiful Things” is drumming up some anticipation with a poster premiere here on Indiewire. The film was directed by Garrett Zevgetis (“A Mercenary Tale”) and executive produced by Kevin S. Bright, best known as one of the co-creators of the hit show “Friends.”

The film follows a precocious 20-year-old woman named Michelle Smith who lives with her mother, Julie. Michelle is quirky and charming, legally blind and diagnosed on the autism spectrum, with big dreams and varied passions. Zevgetis documents her eclectic journey of self-discovery with her fellow outcasts, while redefining what it really means to be “normal.”

“Best and Most Beautiful Things” will be having its world premiere at the 2016 SXSW Film Festival in March. Preferred Content will be selling the picture to prospective buyers. Check out the exclusive poster below.

This Article is related to: News and tagged Documentary, Exclusive, News, Posters, South By Southwest Film Conference and Festival (SXSW)