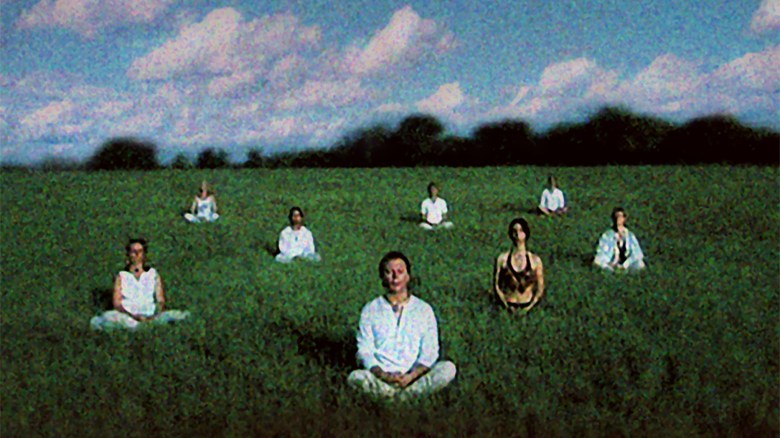 Will Allen’s buzzy cult documentary “Holy Hell” may still be looking for a U.S. distributor after its buzzy premiere at Sundance last week, but it’s now getting official backing from a major movie star. Oscar winner Jared Leto is coming aboard the doc as an executive producer, Variety reports, which should give the film some major selling potential.

READ MORE: How I Shot That: DP Polly Morgan Explains How She Went Undercover for ‘Holy Hell’

The documentary chronicles Allen’s 20 years of living inside a California spiritual cult named Buddha Field. The director recorded his entire experience and offers up a look into the extreme ideals and expectations that make up this community, as well as the cracks that begin to unfold as trust is turned into paranoia and truths are revealed about their enlightened leader. The movie, which includes interviews with ex-cult members, was first announced without a director so that Allen could finish the project in secrecy without anyone from the cult potentially posing problems.

“‘Holy Hell’ is relentless, haunting and unforgettable,” Leto said to Variety. “This unflinching documentary expose takes us on a beautiful and bizarre journey in search of faith, love and family, but ends up showing us how the business of spirituality, power and corruption are often religion’s ménage à trois.”

“It’s an honor to be able to work with an artist that I respect so much, especially for my first feature-length documentary,” added Allen. “I’ve admired his work and career since ‘Prefontaine.'” Leto joins current executive producers Cheryl Sanders, attorney Michael C. Donaldson and Julian Goldstein.

This Article is related to: News and tagged Holy Hell, Jared Leto, Sundance 16