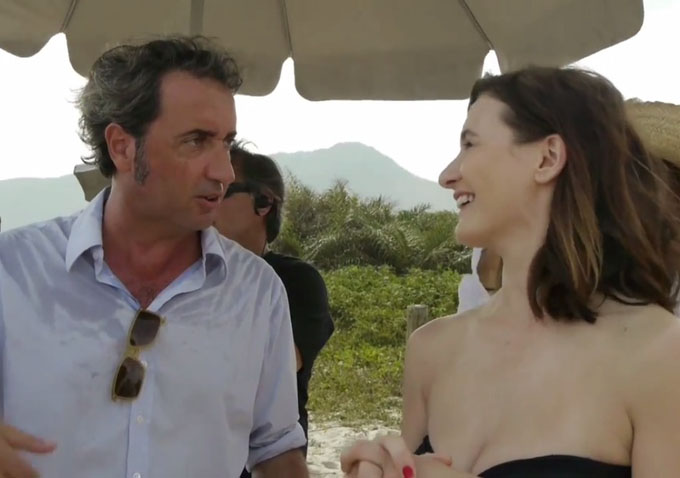 Screen Media Films has acquired U.S. distribution rights from WestEnd Films for the collaborative film “Rio, I Love You.” The film is a spiritual sequel to “Paris Je t’Aime” and “New York I Love You” and the third in what is called the “Cities of Love” trilogy.

The film is a collaboration of 10 short stories, all of which deal with love in the Brazilian city of Rio de Janeiro. Each of the segments come from a different director. “Quando não há Mais Amor,” for instance, is a one-man passion project for its writer, director and star John Turturro. Harvey Keitel stars in another one of the shorts as well.
“We are pleased to be working with the team at Screen Media to bring ‘Rio, I Love You’ to the U.S. market,” said producer Joshua Skurla in an official statement. “The film offers the audience an opportunity to embrace Rio de Janeiro through the lens of some of the greatest filmmakers from around the world.”

“Being fans of the ‘Cities of Love’ series, we at Screen Media couldn’t be more excited to bring this beautiful film to American audiences, just in time for Rio’s big summer,” added Tom Yagielski, Senior Vice President at Screen Media.

Read More: Cities of Love: Rio, I Love You

This Article is related to: News and tagged John Turturro, Rio, I Love You, Screen Media