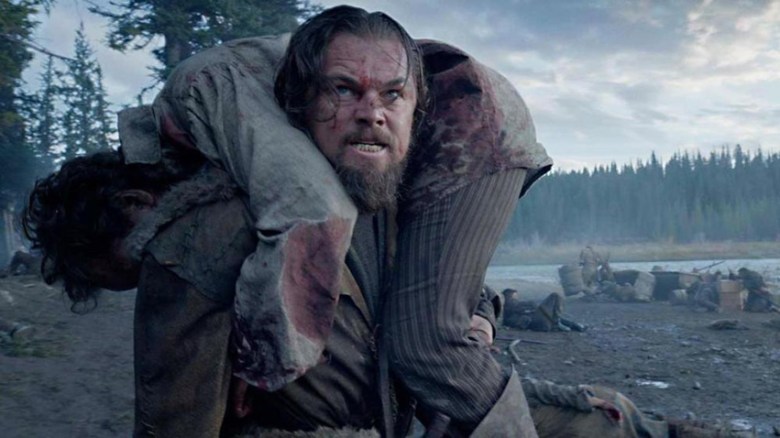 [Editor’s Note: This post is presented in partnership with 20th Century Fox and New Regency’s “The Revenant” directed by Alejandro González Iñárritu and starring Leonardo DiCaprio and Tom Hardy.]

Mary Parent knows a thing or two about making exhilarating features, as the producer’s packed resume is filled with big blockbusters — from “Pacific Rim” and “Godzilla” to “Noah” and the upcoming “Kong: Skull Island” — that require plenty of moving pieces, massive budget and ambitious ideas to get from the page to the screen, but even Parent hadn’t encountered anything quite like Alejandro González Iñárritu’s “The Revenant” when she came on board the long-gestasting project. “People make it sound like it was so miserable,” she recently told Indiewire. “It was actually exhilarating.”

More than that, “this is by far the most ambitious film I’ve ever been involved in,” she said. “The unique nature of it makes it something that none of us had ever encountered before.”

Iñárritu’s latest film has proven to be both an awards season darling (it’s currently nominated for 12 Oscars, including best picture) and a box office winner (the film has now made over $160 million domestically, one of the year’s most startling over-performances by a new release). It’s also picked up a bit of a reputation as being tough to shoot, thanks to wild weather, big time artistic demands and a natural light shooting plan from cinematographer Emmanuel “Chivo” Lubezki that made the use of effects wholly impractical.

But for Parent, that didn’t really matter. She just wants to tell good stories, and she found that in “The Revenant.”

“It’s hard to find a film that can really work on two levels,” she said. “On one level, it’s a super visceral, exciting adventure thrill ride. It’s the big ticket ride, all framed in this cinematic experience that Alejandro and Chivo envisioned for it. That in itself is an incredible experience that is part of why you go to a film.” But there was a whole different appeal she singled out as well. “On another level, to be asking questions that are as powerful and as relevant and as timely in terms of our individual and collective responsibility as human beings to one another [is unique],” she said.

Parent even believes that “The Revenant” may have been one of her easier films to make, pointing to the veteran team behind the project and a solid script as reasons why the reportedly tough shoot was actually worth it. “We had a great script, a world-class filmmaker and world-class actors,” she said. “It makes things really easy.” 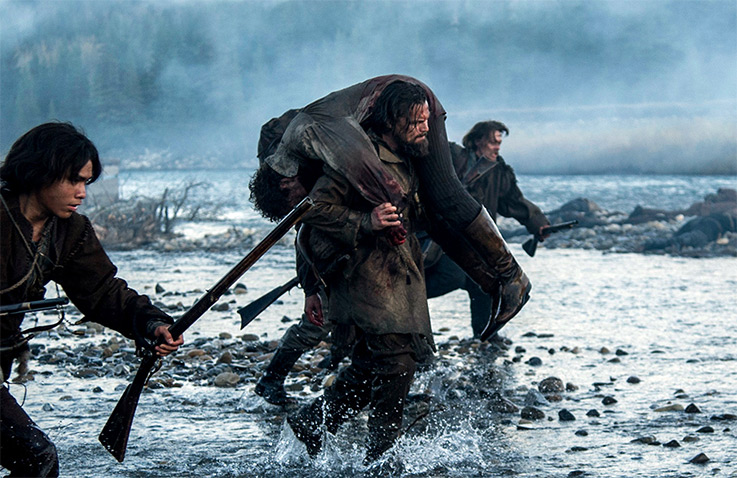 Still, that doesn’t mean that filming the project itself was, well, easy. “On the other hand, the truly ambitious nature of this and the inability to anticipate and plan was not like shooting a normal movie,” she said. “We weren’t shooting on stage, we didn’t have cover sets and we weren’t shooting in a traditional way with multiple cameras.”

Instead, the equipment was light. “Chivo used a single camera which, on one hand, allowed us to be more nimble, a little independent in that regard,” she said. “We didn’t have any lights or equipment to drag. It wasn’t one of those things where you’re like, ‘We can pick up that little piece on green screen. We’ll do that in editing.’ All of those sort of tricks of the trade; those things weren’t possible here.”

One of the biggest hurdles the film had to overcome was a rapidly melting shooting area, as the majority of filming took place in Calgary — which just so happened to be experiencing its warmest winter in 35 years. When it came time to film the movie’s final brutal battle, the locations that had previously worked perfectly simply didn’t look right anymore. 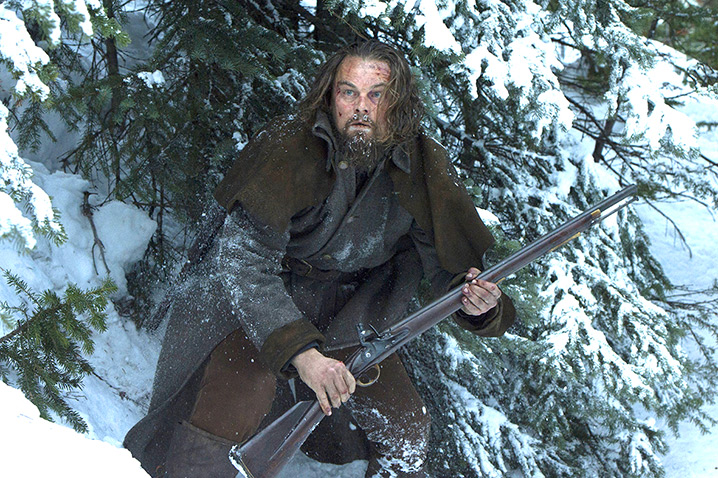 “Any of us who think that Mother Nature isn’t going to win every time, it’s just naive. You learn that lesson big time,” Parent said. “It is weather dependent, it is all shot with exteriors. What’s unique and challenging about it can also be very daunting.”

Finding a new location to lens the final scenes was perhaps the biggest challenge the film’s creative time had in making — or at least finishing — the project. “It was really down to the wire,” Parent recalled. “We were probably one to two weeks off from having to have some kind of big re-think about how this was going to happen.”

Eventually, location scout Rob Mounsey hit upon Ushuaia, Argentina as a suitable alternative. “Other than the 19-hour flight, it was one of the most convenient locations to shoot, since we were 15 minutes from the hotel,” Parent joked. “It was crazy. We came halfway around the world to have one easy location.” 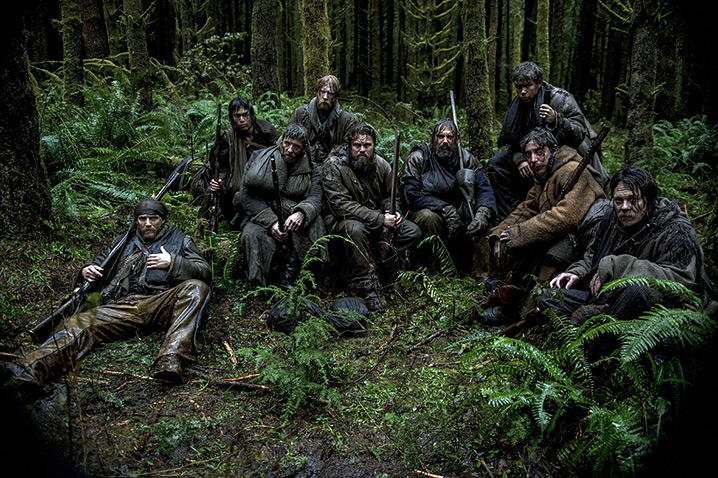 Was it worth it? Parent definitely thinks so.

“It’s so much better when you’re feeling incredibly proud, and you’re seeing something that you feel is going to be lasting and unique. That is exhilarating,” she said.

Then there’s the fact that they actually got the job done — and a lot of people liked the result. “I look at it like we got very lucky to finish the movie,” she said. “It was an incredible adventure, by far one of the most satisfying experiences I’ve had in my entire career. There are days that I actually miss it.”

READ MORE: Go Behind the Scenes of ‘The Revenant’ With Emmanuel Lubezki’s Gorgeous Instagram Shots