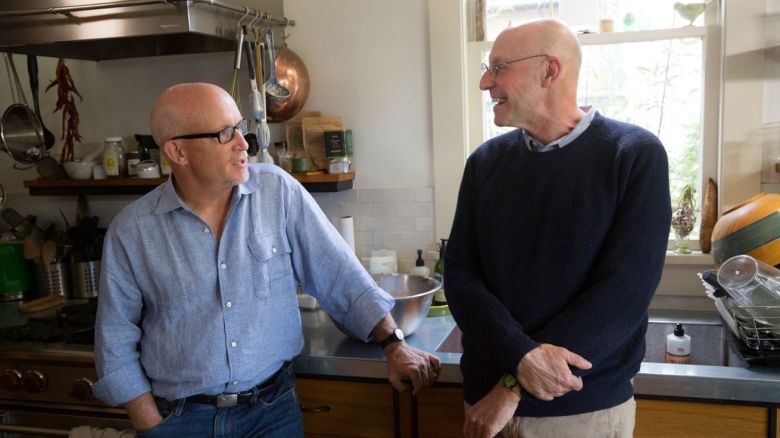 READ MORE: Alex Gibney and Kahane Cooperman on What ‘The New Yorker Presents’ Actually Is, Other than a Great New Amazon Series

Academy-award winner Alex Gibney is bringing a new series to Netflix about the evolution of food. The series has already been selected to premiere at the Berlinale Film Festival in the Culinary Cinema Program in Germany on February 16.

This enlightening and compelling look at food preparation, its history and meaning reveals to our deepest traditions and connections with our most primal need.

“Cooked” will premiere on February 19 on Netflix worldwide.

This Article is related to: News and tagged Alex Gibney, Berlinale, Documentary, Netflix