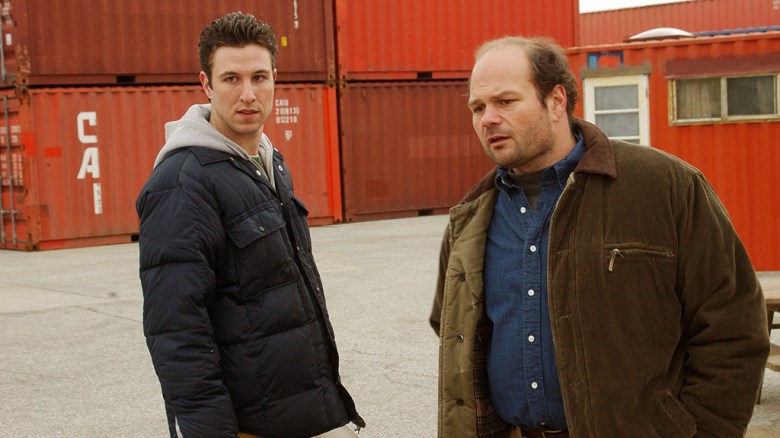 READ MORE: Watch: The Best Super Bowl Moment Was Will Ferrell Not Talking About ‘Zoolander 2’

One of the few good adds from last nights Super Bowl was Toyota’s “Chase of the Century,” displaying their Prius’ ability to outmaneuver the police — just in case you’re in a bind. But even more surprising than the Prius’ speed were its passengers. At the helm of the vehicle was James Ransone, or Ziggy Sabotka from HBO’s “The Wire,” joined by Pablo Schreiber (Nick Sobotka) and Chris Bauer (Frank Sobotka).

The brothers from Baltimore’s dock have taken up robbing banks in pink ski masks since Season 2 ended, but when their driver takes off without them, what’s left for them to escape with? A countrywide car chase ensues with the rogue Prius taking America’s heart away. Unfortunately, this is probably as much of a reunion as “Wire” fans will get, but who knows?I could see a spinoff series.

READ MORE: How ‘Lost,’ ‘The Wire’ and ‘Battlestar Galactica’ Paved The Way for USA’s ‘Colony’