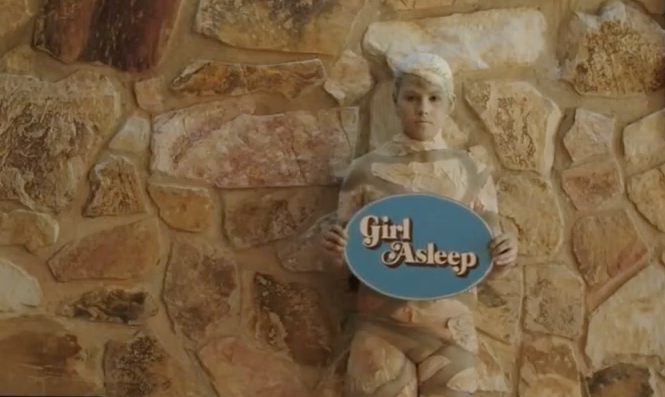 Rosemary Myers’ feature film, "Girl Asleep," is an original and eclectic Australian film competing in the Generation 14plus section of the Berlin International Film Festival.

The coming-of-age dramedy is set in a private school in the 1970s. In what looks like a more comical version of "Heavenly Creatures," the movie follows the daily and fantasy life of a chronically shy 15-year-old girl who is privately falling apart.

This Article is related to: News and tagged Berlinale, Trailer