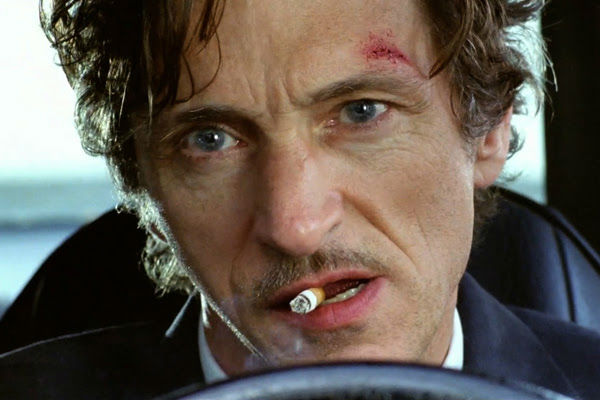 “Too Late” tells the story of private investigator Mel Sampson (Hawkes) who is tasked with tracking a missing woman from his own past in southern California. In addition to the use of 35mm, “Too Late” was shot in five separate acts, each filmed with a single-20 minute uncut shot.

The movie will premiere in LA on March 18 and New York on April 1, before expanding to Alamo Drafthouse cinemas nationwide. Watch the trailer above.

This Article is related to: News and tagged Dennis Hauck, John Hawkes, Too Late, Trailer