Watch: Luxury is a Dangerous Seduction in Best 'High-Rise' Trailer Yet 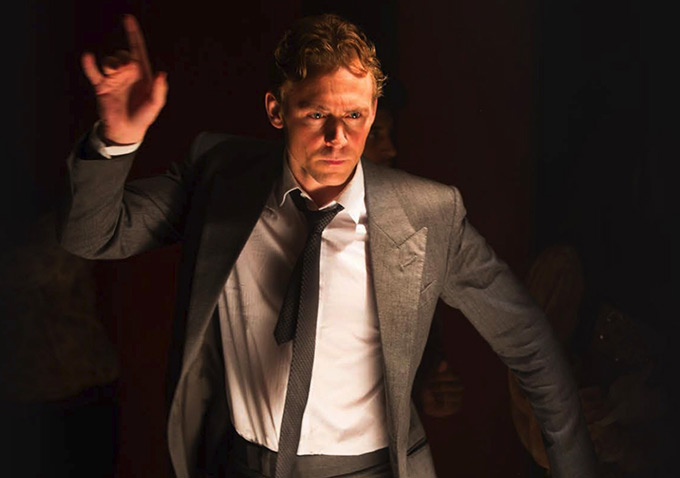 Magnet Releasing hasn’t given any word on when Ben Wheatley’s highly anticipated genre thriller “High-Rise” will be released in the U.S., but it looks like they are going to have quite the challenge ahead of them if they want to match the marketing for the movie’s UK release. After dropping an effective batch of teaser trailers and posters, StudioCanalUK has unleashed a high-octane official trailer that seduces with all the film’s transfixing luxuries and violent dangers.

Based on J.G. Ballard’s 1975 sci-fi novel of the same name, “High-Rise” stars Tom Hiddleston as a new tenant in a glamorous apartment building that houses pretty much anything you can think of, from homes to a grocery market, a spa, a recreation hall, etc. Similar to the train in “Snowpiercer,” each floor of the building belongs to a different class, with the richer and more elite claiming the higher floors. After a series of power outages occur, class warfare breaks out that will determine the building’s future.

“High-Rise,” co-starring Elisabeth Moss, Sienna Miller, Luke Evans and Jeremy Irons, premiered at the Toronto International Film Festival last September and will be released in the UK on March 18.

Updated: Producers Recorded Picture Company have announced (via Twitter) that “High-Rise” will be available on VOD in the U.S. on April 28, with a theatrical release to follow on May 13.

Watch the new trailer above.