Watch: Netflix's 'The Characters' Trailer Gives Voice to a New Generation of Comedy 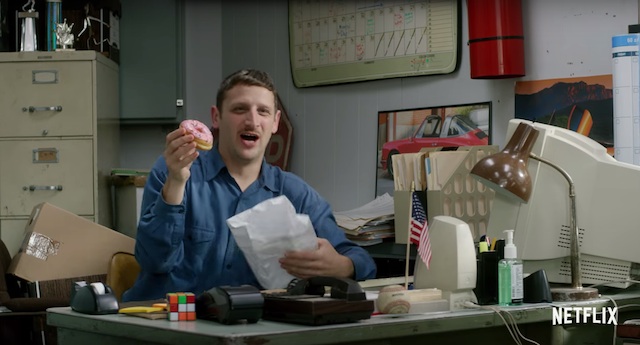 READ MORE: Watch: ‘Love’ Season 1 Trailer Is Weird in the Hands of Judd Apatow and Netflix

All episodes for “Netflix Presents: The Characters” will be available on March 11. Check out the trailer above.

READ MORE: 7 New Netflix Shows to Binge Watch in February 2016 (And the Best Episodes of Each)