Watch: Spike Lee and His 'Chi-Raq' Cast Talk About Their Incendiary Feature Live from Berlin 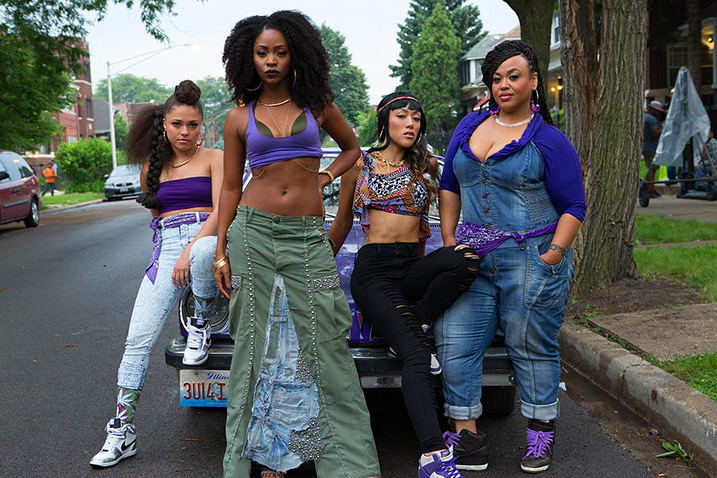 Starting today at 11:45am EST/8:45am PST, you can watch a live stream of the Berlinale press conference for Spike Lee’s “Chi-Raq.” Lee is expected to attend the conference, as well as various cast members from his latest feature.

Co-written with Kevin Willmont, the new Spike Lee joint is a modern day adaptation of Aristophanes’ ancient Greek play “Lysistrata.” Teyonah Parris stars as the eponymous character, who reacts to the murder of a child by a stray bullet by organizing a group of women against the ongoing violence in Chicago’s Southside. Her efforts create a movement that challenges the ideas of race, sex and violence in America and around the world.

You can watch the live stream right here, on the official Berlinale Live Videos website (not embeddable).

“Chi-Raq” is currently available on DVD and Blu-ray and can be streamed on Amazon.

READ MORE: Watch: Spike Lee is More Hot-Blooded and Politically-Charged Than Ever in ‘Chi-Raq’ Trailer