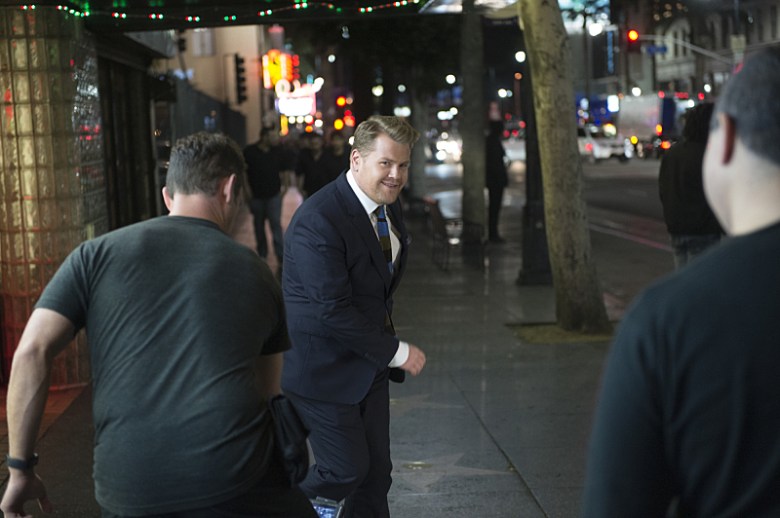 With over 130 appearances as the host of “The Late Late Show” on CBS under his belt, OBE honored actor and comedian James Corden has begun cementing himself into the iconography of late night talk shows. And what better way to continue that trend than by adopting American-Germanic folklore into a talk show that is most frequented by people who fell asleep watching “The Late Show with Stephen Colbert.”

Corden begins as any talk show host would in his opening monologue: Make a few jokes about Los Angeles’ version of Groundhog Day along with other typical jokes. But then things… get weird. The night’s guests — Randall Park, Nathan Fillion and Cirque du Soleil’s Kurios — join in on an homage to the Bill Murray-starring film “Groundhog Day,” making sure that Corden truly felt the same as Phil Connors on that fateful day.

Catch the poor host losing his marbles in the clip above.