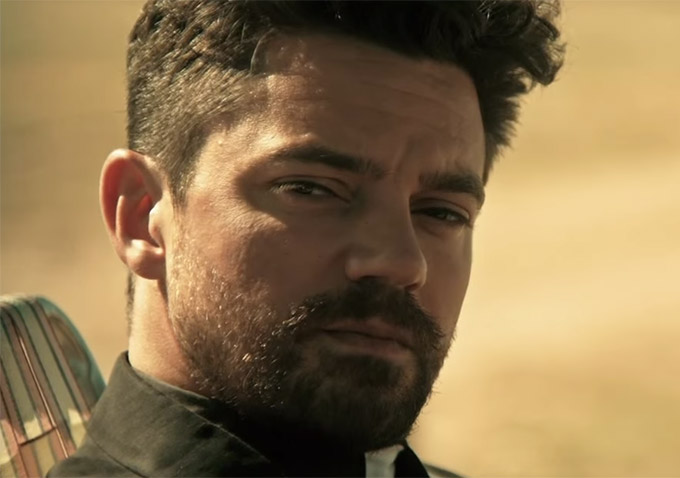 Today AMC released three first-look character photos from the upcoming new drama “Preacher,” which is set to release early this summer. Based on the comic books written by Garth Ennis and drawn by Steve Dillon, “Preacher” is a supernatural drama with hints of comedy and dark humor, although producers Seth Rogen and Evan Goldberg might be thinking more along the lines of their apocalyptic comedy “This Is the End.” The show will also premiere at the SXSW Film Festival on Monday, March 14 at 2:45pm.

The upcoming series follows a West Texas preacher named Jesse Custer, who seems to be inhabited by a supernatural being. Jesse, his ex-girlfriend and an Irish drifter come together to face the daunting creatures from Heaven, Hell and everywhere in between. “Preacher” stars Dominic Cooper as Jesse Custer, Ruth Negga, Joseph Gilgun, Ian Colletti, W. Earl Brown and Lucy Griffiths.

“Preacher” will premiere this May. See the three new character photos below and watch the trailer above. 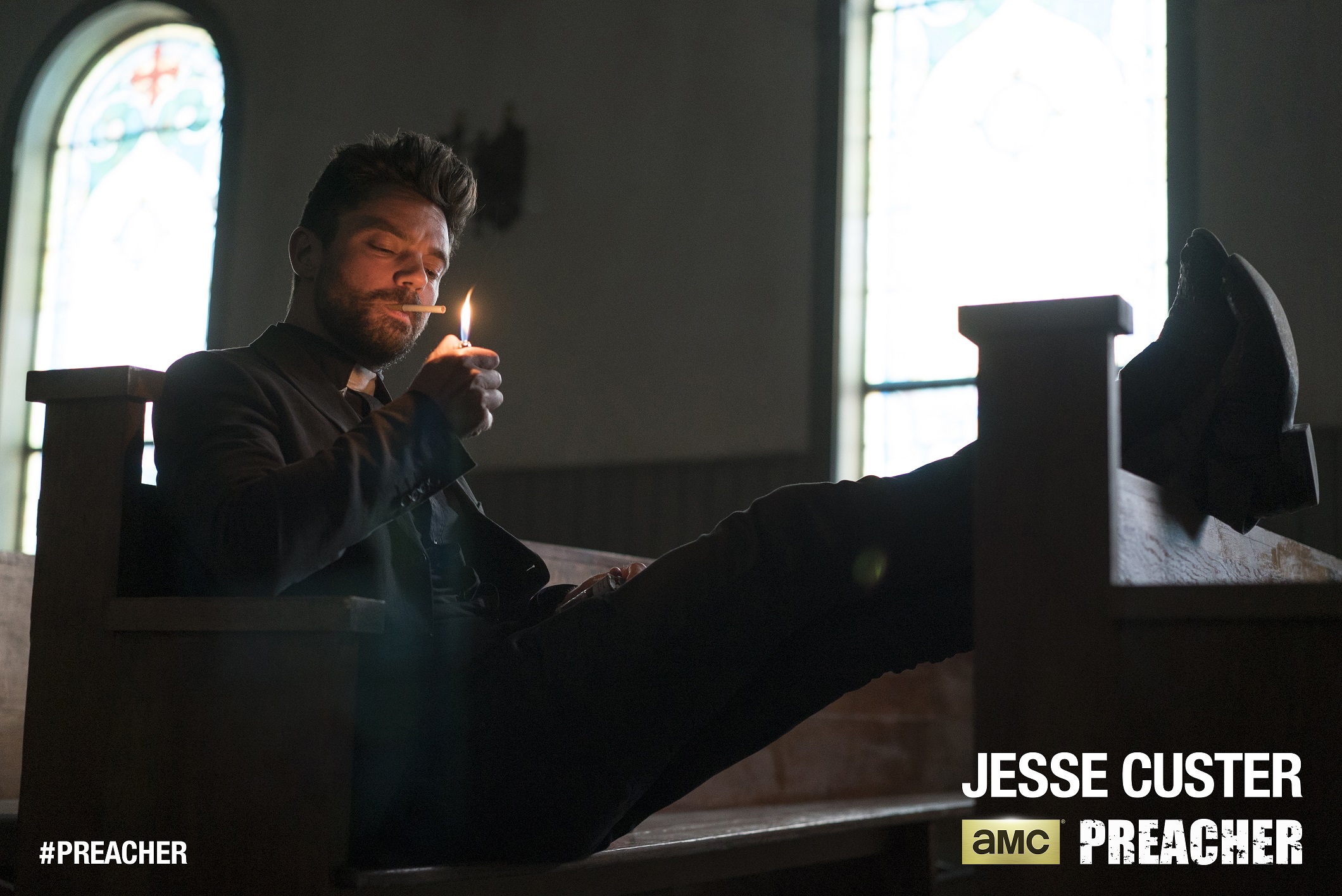 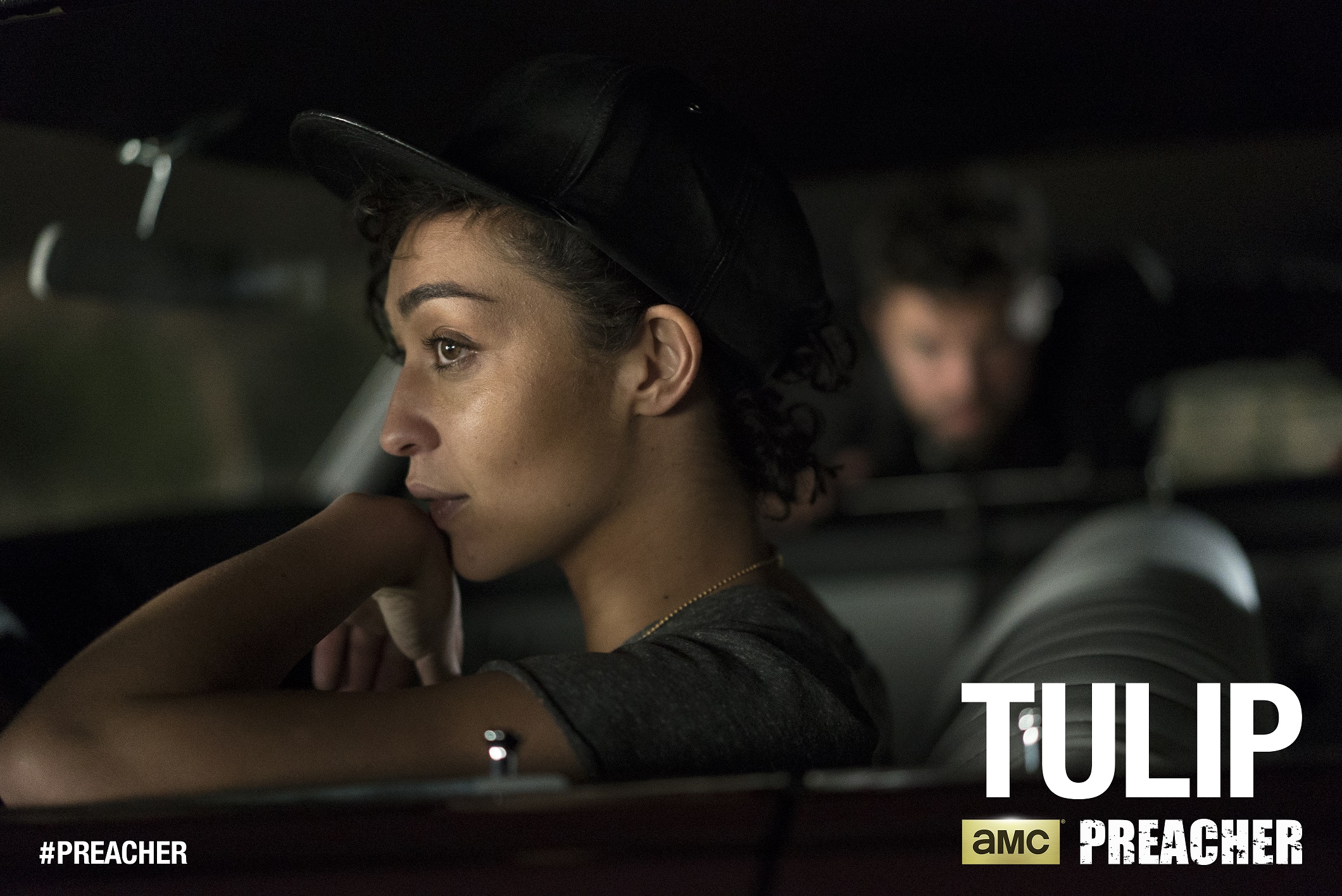 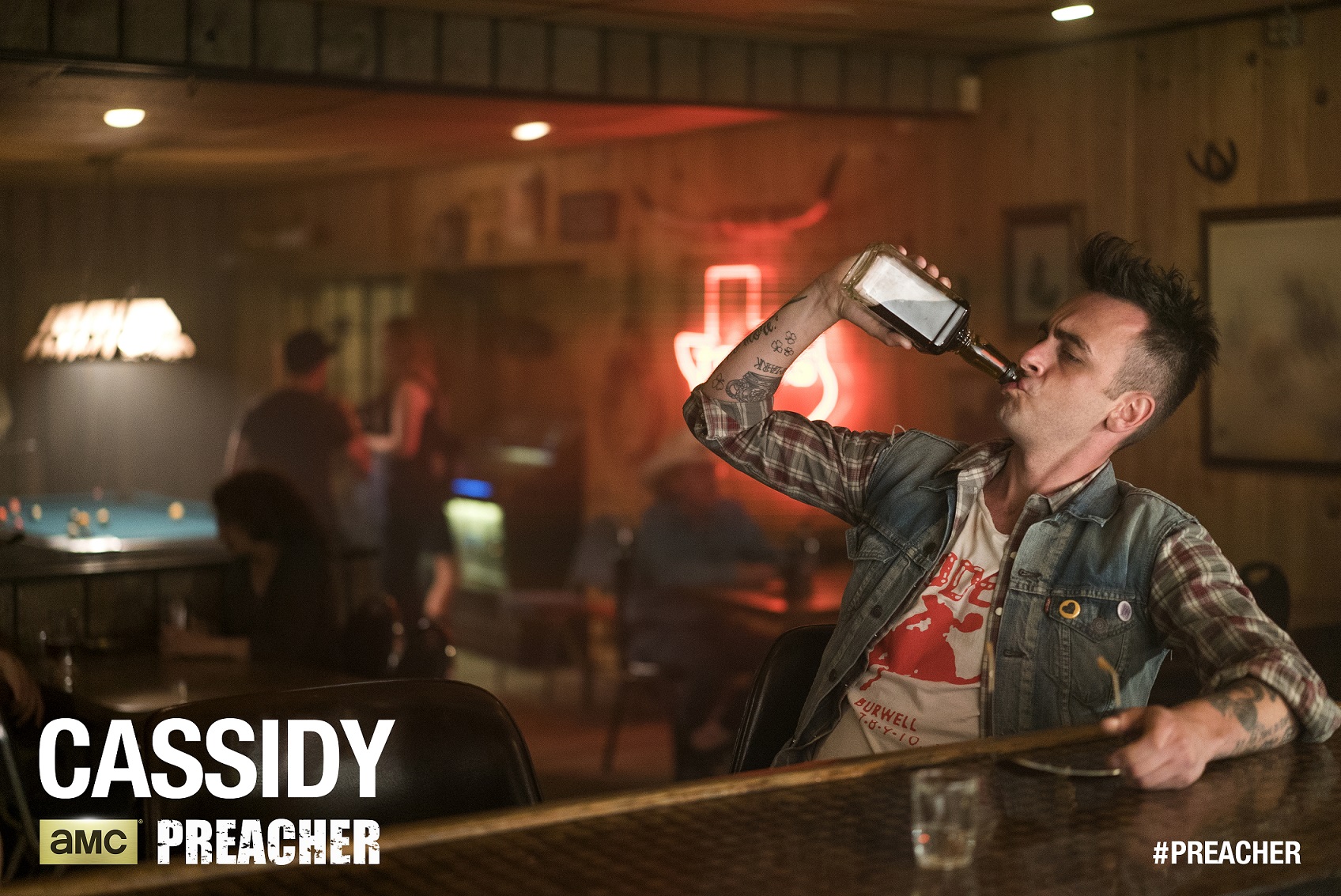