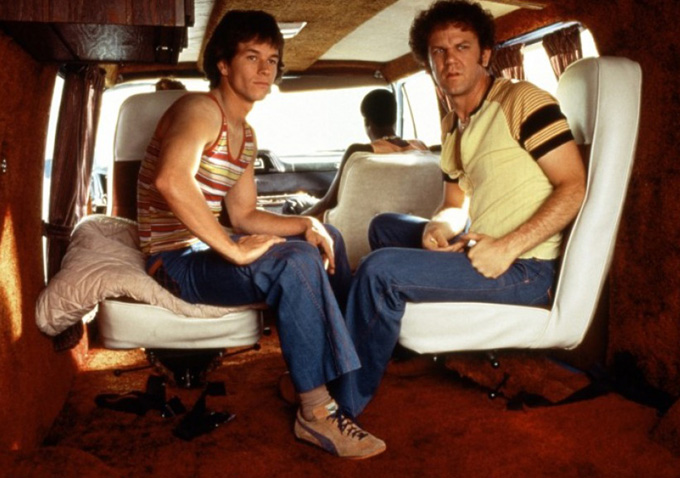 Consider today’s announcement of Netflix’s newest offerings, set to hit the steaming service in April, fair warning that it’s high time you caught up on all the classics (new and old) you’ve missed over the years. From “Boogie Nights” to “The Princess Bride,” “Sunset Boulevard” to “2001: A Space Odyssey,” odds are these April picks will hold at least one cinematic treasure you’ve long been meaning to catch up on. And when you’re done with those, you can beef up on brand-new titles too, like the Netflix original “Team Foxcatcher” or Melanie Laurent’s criminally underseen festival favorite “Breathe.” Now get to streaming.

READ MORE: ‘House of Cards’ Is Made to Be Binged, But Does Not Bingeing Make It Better?

Below are all of the titles hitting the streaming library next month, plus Indiewire’s personal suggestions for what to stream. All synopses provided by Netflix.


A teenager finds an escape from her unhappy home life when she meets a charismatic new student, but
their friendship grows increasingly toxic.


Tragedy reunites childhood friends Sean, Dave and Jimmy when they’re linked together in the Boston­-based
murder investigation about Jimmy’s teenage daughter. But while detective Sean works the case, Jimmy
launches his own quest for the truth. 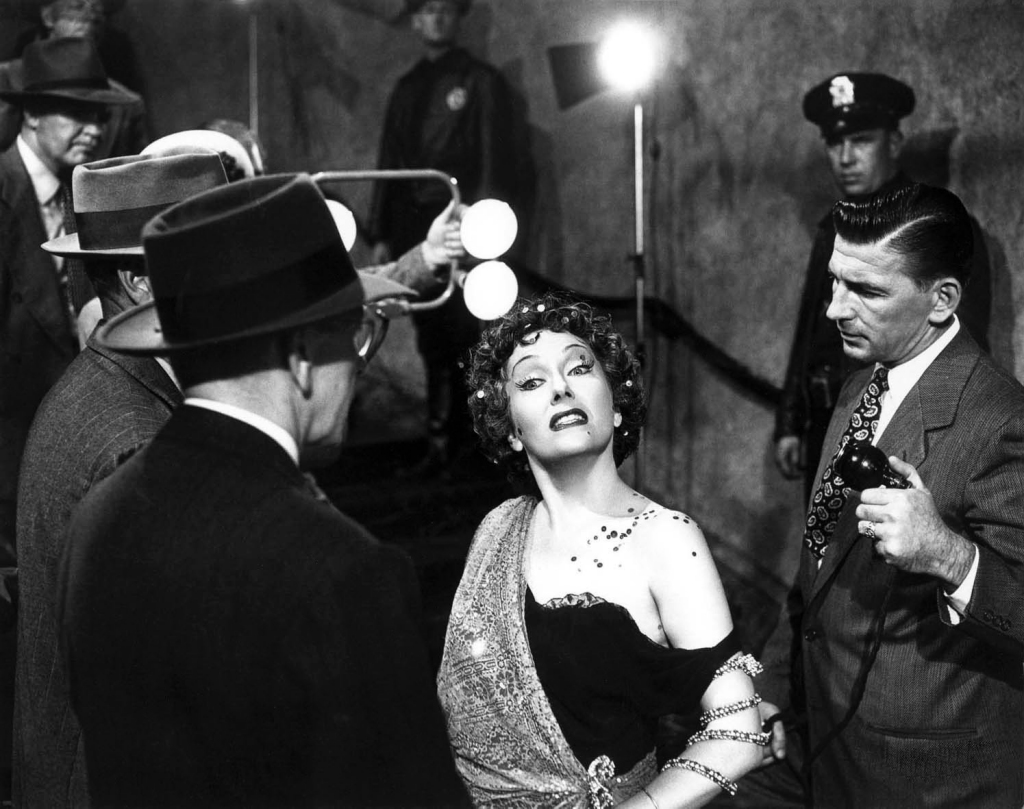 Running from debt collectors, screenwriter Joe Gillis stumbles upon the crumbling mansion of former
silent­ film star Norma Desmond. As he begins penning a comeback screenplay for her, their professional
relationship evolves into something more.

A deaf writer who retreated into the woods to live a solitary life must fight for her life in silence when a
masked killer appears in her window.

With never­ before seen home video, this film recounts the paranoid downward spiral of John E. du Pont and
the murder of Olympic wrestler David Schultz.

This Article is related to: Features and tagged Netflix, VOD/Streaming