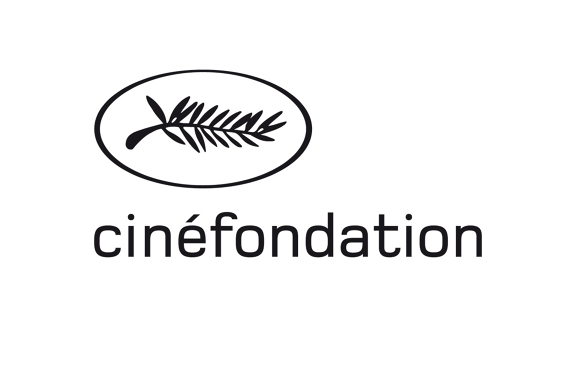 L’Atelier de la Cinéfondation 2016 will, quite appropriately, host 16 emerging filmmakers at this year’s Cannes Film Festival that demonstrated exceptional talent in their works. The event, which will take place May 13-19, will connect producers from around the globe with the 16 directors in order to ensure their films’ completion and longevity after their festival debut.

This is L’Atelier’s 12th year connecting new talent with potential financial and creative aid. In its history, 126 of its 171 projects have been theatrically released and 18 are in pre-production.

This year’s picks include: