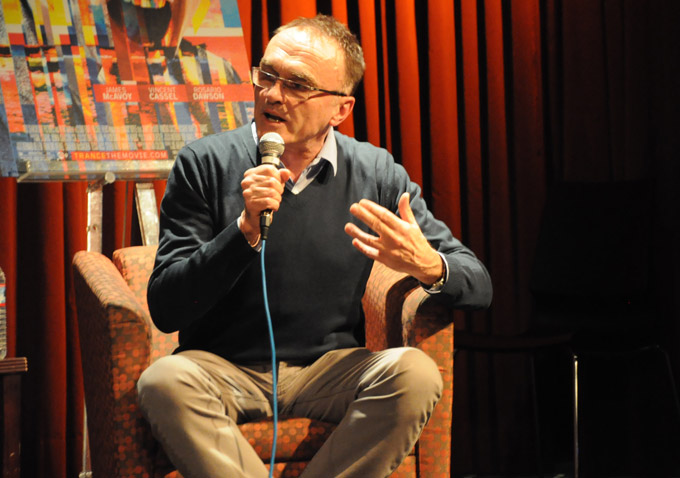 Can the duo behind “Slumdog Millionaire” follow up Oscar wins with Emmy wins? That’s the bet FX seemed to favor today when it ordered another limited series into production, this one a period drama tracking the Getty family.

Described as one of the 20th century’s richest and most dysfunctional families, the story of John Paul Getty III and how his family dealt with his kidnapping in 1973 will be the focus of the first episode. As the heir to an oil fortune, the mafia captors expected millions in ransom for their hostage. What happened instead still leaves families everywhere bewildered to this day.

The provided synopsis reads: “The first installment takes place in 1973, when the young Getty is kidnapped in Rome and his mafia captors are banking on a multi-million dollar ransom. After all, what rich family wouldn’t pay for the return of a loved one? ‘Trust’ charts the young man’s nightmare ordeal at the hands of kidnappers who cannot understand why nobody seems to want their captive back. The Italian police think it’s a prank and decline to investigate. Paul’s father is lost in a heroin daze in London and refuses to answer the phone. Paul’s grandfather — possibly the richest man in the world — is marooned in a Tudor mansion in the English countryside surrounded by five mistresses and a pet lion. He’s busy. Only Paul’s mother is left to negotiate with increasingly desperate kidnappers. Problem is, she’s broke.”

“Simon, Danny and Christian have done a magnificent job of telling the story of the Getty family empire and its tumultuous history with ‘Trust,'” said FX President of Original Programming Eric Schrier in a statement. “Simon’s script wonderfully dramatizes the notorious and bizarre kidnapping of J. Paul Getty’s grandson. It’s the perfect way to open this limited series, allowing us to see how three generations, including one of the world’s richest men, clash when family, fortune and reputation are in jeopardy.”

Beaufoy and Boyle will both serve as executive producers for “Trust,” along with Christian Colson, the Oscar-winning producer of “Slumdog Millionaire.” No timeline was provided for its release.