From the Festival Scene to Series: The Orchard and NYTVF Get Into the Indie TV Game With 'The Jamz' The New York Television Festival (NYTVF) has partnered up with The Orchard to bring you a new kind of television. And no, it’s not the subject, genre or even formatting that’s different this time; it’s the oft-overlooked aspects of production and distribution.

The NYTVF launched a production arm two years ago in the hopes of bringing quality, festival-worthy television to small, dedicated audiences, which is where the term indie TV comes into play. TV shows like HBO’s “Animals.” have demonstrated how this festival-screening method has potential to bring great television to even more, nuanced viewers. After having shopped the pilot around NYTVF, the creators of “Animals.” found executive producer Mark Duplass, financing, and the means to produce a few episodes. After screening at Sundance 2015, it was subsequently picked up by HBO for two seasons. 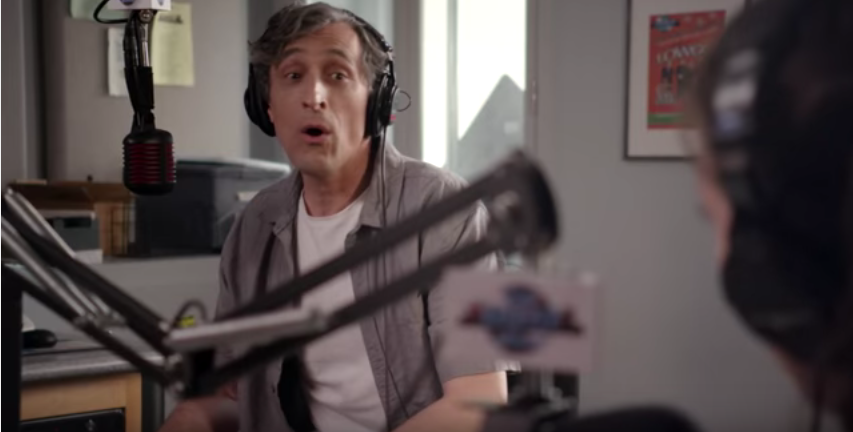 “The Jamz” — NYTVF Productions and The Orchard’s first original TV series — has a similar story. Premiering at the 2014 NYTVF, the original pilot, created by Jim Kozyra and Chris Petlak, was chosen to be the launching pad for this new joint venture. The half-hour workplace sitcom is set to shake up the means by which television shows are now being distributed, harking back the days of independent filmmakers in the 1990s. Produced in the great comedy city of Chicago, “The Jamz” is a four-episode series about the exploits of employees at 101.7 THE JAMZ, Chicago’s fictional #1 rated radio station.

“It is exciting to experience today’s evolving distribution landscape for indie television productions and the opportunity that has created for the stellar talent behind ‘The Jamz,'” said Paul Davidson, SVP of Film & TV for The Orchard and executive producer of “The Jamz,” in a statement. “iTunes has consistently led the way in championing independent voices and curating the best content and we feel they are the perfect partner to highlight our vision.”

Catch the poster for “The Jamz” below and trailer above, before the world premiere on April 4 at Chicago’s legendary Logan Theatre. Viewers can tune into the series beginning on April 12 — provided exclusively by iTunes — before the series becomes available on other digital platforms come April 30. 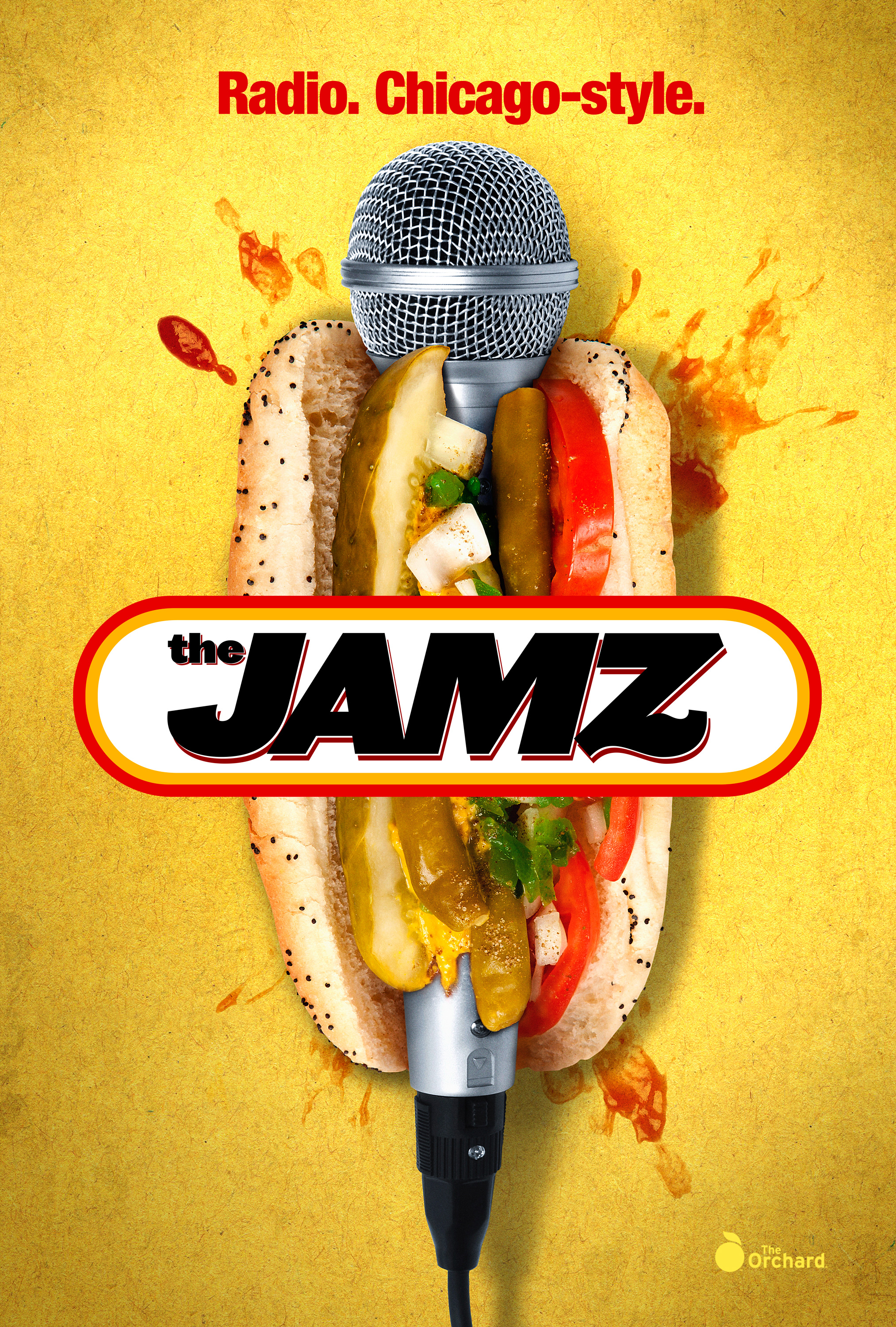 This Article is related to: Television and tagged ITunes, Netflix, New York Television Festival, The Orchard