Hulu Unveils an Eye-Opening New Poster for 'The Path' 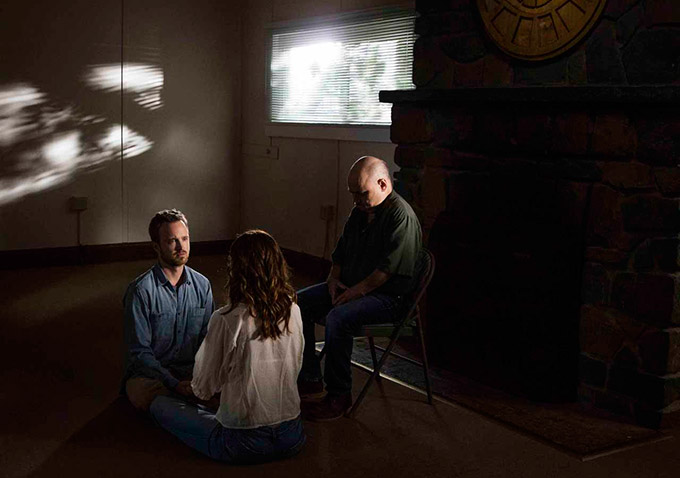 As networks look to try and bring the goods this spring, Hulu enters the game with “The Path,” a new drama series with a stacked cast including “Breaking Bad’s” Aaron Paul, “Gone Baby Gone’s” Michelle Monaghan and “Hannibal’s” Hugh Dancy. If that amount of talent doesn’t have you convinced yet, the man who brought us beloved series like “Friday Night Lights” and “Parenthood,” Jason Katims, is also on board as executive producer. With a crew like that, we’ll probably follow them down whatever path they want.

The series narrows its focus on a new cult-like religion, with a family in crisis at the center of it all. Aaron Paul and Michelle Monaghan play husband and wife, living amongst their community of followers, while Hugh Dancy runs the ship as their religious leader. As the family struggles with their relationships, the faith they have known and the power behind it all, the series highlights the compelling and undeniable allure of faith and belonging. While Dancy’s character promises to bring his followers to the light, secrets and darkness lurk in the shadows of their beliefs. Ultimately, the characters are given a choice between the lives they already have, and which ones they really want.
“The Path” won’t be available on Hulu until March 30th, but in the meantime, we’ve got a mysterious new poster below. 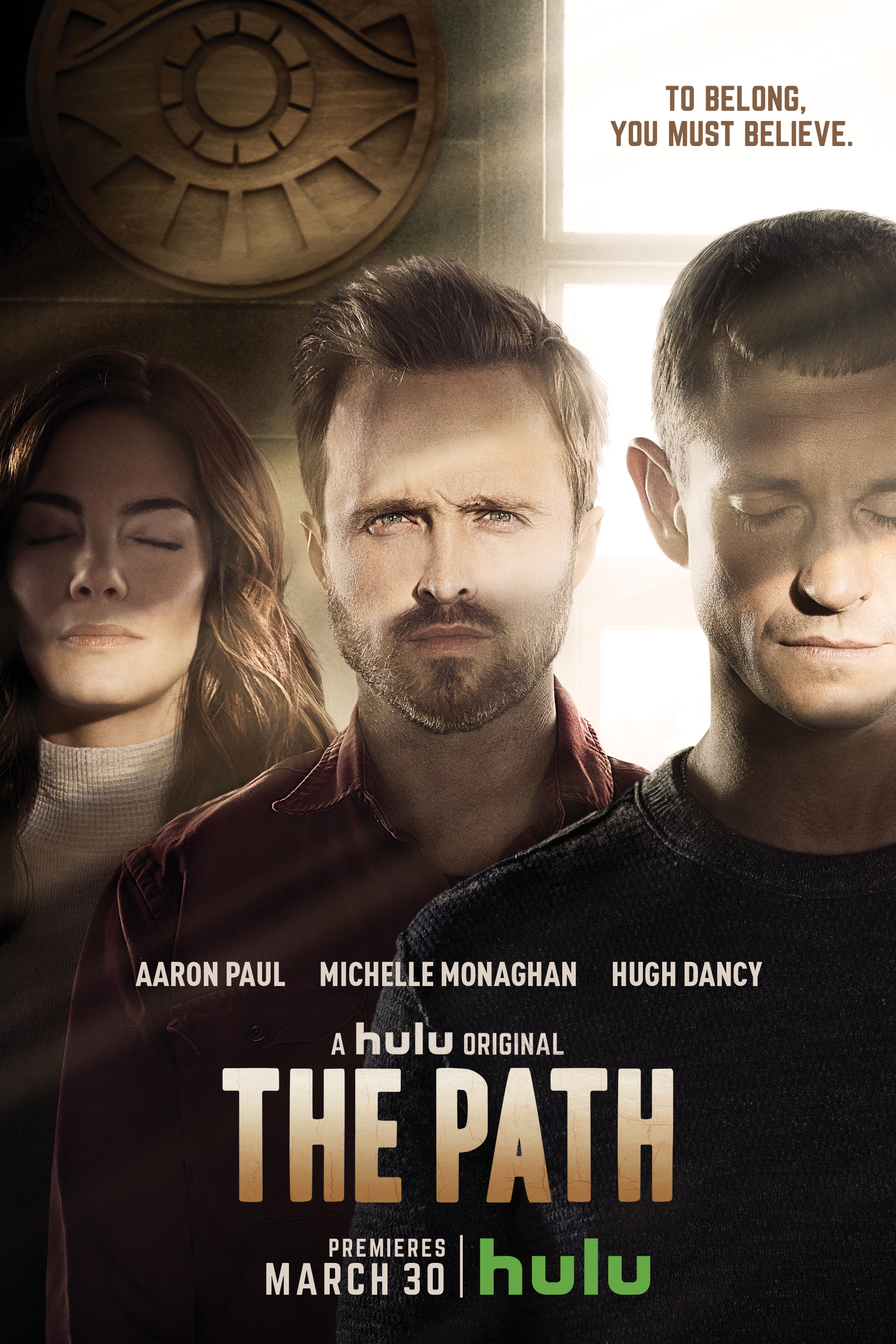 READ MORE: Aaron Paul and Michelle Monaghan On ‘The Path’ to a Cult in First Look at Jason Katims’ Hulu Drama