Independent distribution house Kino Lorber has long had their pulse on the ever-growing international cinema scene, so it’s only fitting that they have today announced the creation of a new home media distribution label, Sol Y Luna Films (Sun and Moon), that will focus exclusively on the promotion and release of Spanish-language films in both the U.S. and Canada. The films that Kino Lorber intends on releasing through the new label will range from high-end commercial films to award-winning Hispanic cinema.

Kino Lorber and Soy Y Luna have also announced their inaugural slate of releases, which include Eduardo Lucatero’s “Preludio” and the sobering “Sobre Ella” by Mauricio T. Valle. The standout release is surely the critically acclaimed “Juala de Oro” by Diego Quemada-Díez, which was filmed on gorgeously grainy 16mm and picked up the Un Certain Regard prize at the 2013 Cannes Film Festival. 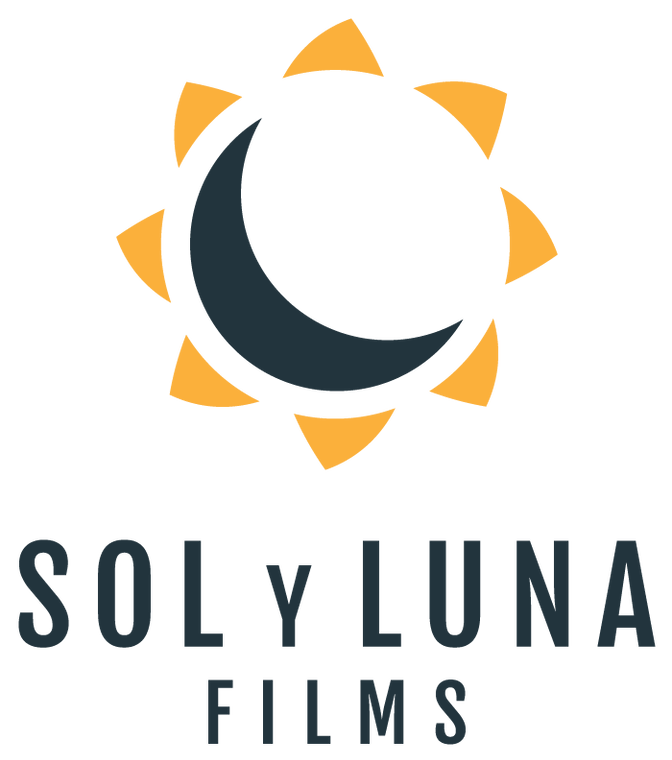 “The
demand for Spanish language entertainment in the U.S. is greater than ever and
Kino Lorber is well-positioned to both acquire and deliver films, through
multiple channels, to an under-served but rapidly expanding Latino audience,”
said Kino Lorber CEO Richard Lorber of the news.

He added, “Sol Y Luna releases, as the name implies, will range from sunny comedies to dark dramas and even documentaries of powerful depth. As we enter the important Hispanic market our focus remains unwavering in our longstanding Kino Lorber commitment to independent visions and high quality entertainment.”

Catch the first batch of Sol Y Luna releases on May 24, when the three films listed above will be released on DVD.

This Article is related to: News and tagged Cannes Film Festival, Kino Lorber, Un Certain Regard