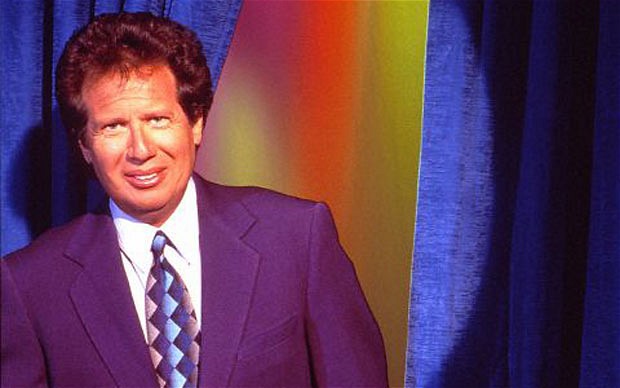 READ MORE: Garry Shandling, Who Changed TV Comedy With ‘The Larry Sanders Show,’ Passes Away at 66

News broke earlier today that Garry Shandling, the legendary comic and creator of television comedies like “The Larry Sanders Show” and “It’s Garry Shandling’s Show,” has passed away, and Hollywood celebrities have been remembering the late actor with tributes on Twitter. From fellow comedians like Albert Brooks to indie filmmakers like the Duplass Brothers, it appears Shandling’s comic talents touch nearly every corner of Hollywood

Over the course of his career, Shandling received 19 Emmy nominations, winning in 1998 for Outstanding Writing for a Comedy Series. He also directed several episodes of “Larry Sanders” and wrote and starred in the film “What Planet Are You From?” His legacy will live on forever thanks to his work and the memories he’s created for millions of comedy lovers. Check out some of the reflections hitting social media below.

This Article is related to: News and tagged Garry Shandling, RIP