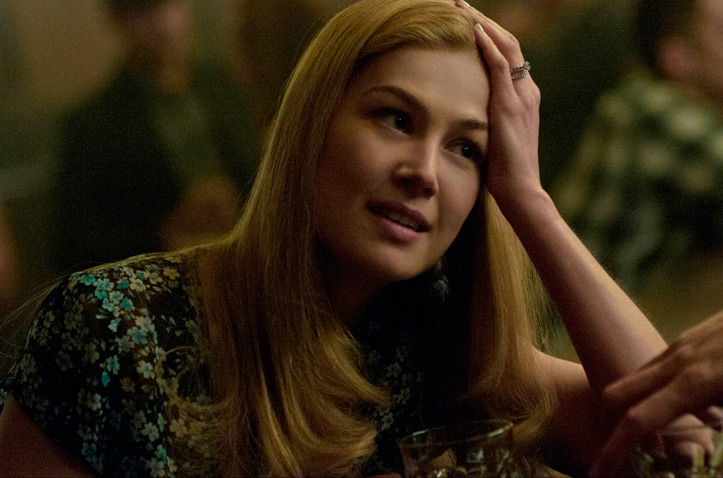 Deadline reports that Rosamund Pike will share the big screen with Christian Bale for Scott Cooper’s latest feature, “Hostiles.” The film, already billed as a historical epic, marks Cooper’s second time working with Bale, as the duo previously made “Out Of The Furnace” together back in 2013. It will be the first time Pike has collaborated with Cooper.

“Hostiles” is a new adaption of Donald Stewart’s screenplay “Missing,” which was first penned nearly three decades ago. This version of Stewart’s script is set in 1892 and tells the story of a well-respected Army captain who must take a dying Cheyenne war chief back to his homeland. Pike is slated to play a widow who must also take a strenuous journey across the plains once her own family is killed.

Cooper described the film to Deadline as “a journey of acceptance through the heart of darkness.” The film is set to start shooting in July.