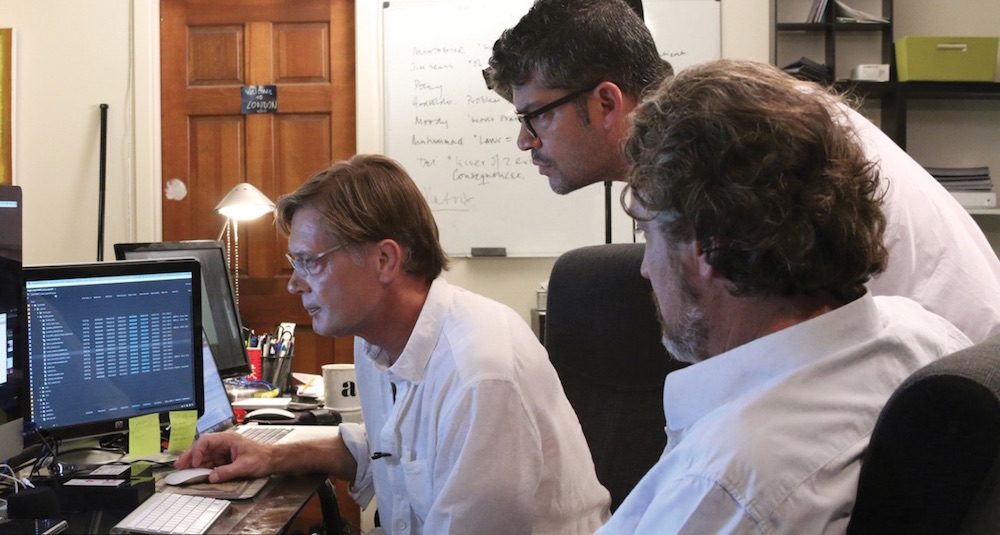 In an unprecedented move, the Tribeca Film Festival has pulled the controversial anti-vaccination documentary “Vaxxed: From Cover-Up to Catastrophe” from its schedule.

The film’s director, Andrew Wakefield, is a former UK surgeon and medical researcher. He is best known for a 1998 research paper, later declared fraudulent, that claimed a link between vaccination and autism. Other researchers couldn’t replicate the findings; later, a Sunday Times investigation found financial conflicts of interest, and the British General Medical Council investigated multiple allegations of misconduct.

“My intent in screening this film was to provide an opportunity for conversation around an issue that is deeply personal to me and my family. But after reviewing it over the past few days with the Tribeca Film Festival team and others from the scientific community, we do not believe it contributes to or furthers the discussion I had hoped for.

The Festival doesn’t seek to avoid or shy away from controversy. However, we have concerns with certain things in this film that we feel prevent us from presenting it in the Festival program. We have decided to remove it from our schedule.”

The film came under repeated attack in the last week in the press and in the documentary community. Filmmaker Penny Lane directed a doc about the Depression-era quack Dr. John Romulus Brinkley, “NUTS,” which premiered at the Sundance Film Festival, and penned an open letter that said, in part:

“A lot of people, including those who buy tickets to see docs at your festival, believe documentary film has become an important form of news. But journalists are expected to tell the truth – or at least not knowingly spread dangerous lies. Your choice to include Vaxxed in your documentary lineup – a lineup including films about abortion, Syrian refugees, solitary confinement, the American electoral system, in-vitro fertilization and drone warfare – suggests that you think documentary filmmakers can’t be held even to the latter standard. This threatens the credibility of not just the other filmmakers in your doc slate, but the field in general.

So yes, I take this personally.”

This Article is related to: Festivals and tagged Robert De Niro, Tribeca Film Festival, Vaxxed: From Cover-Up to Catastrophe