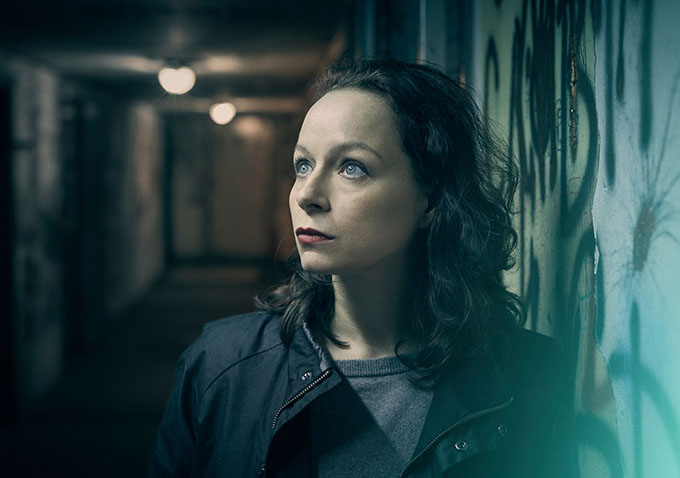 SundanceTV released a 60-second trailer and key art for the new series “The Last Panthers.” The trailer features the new David Bowie song “Blackstar,” which was inspired by a cut of the show.

The limited series consists of six episodes and centers around a jewelry heist in Marseilles. The premise is based off the work of French journalist Jérôme Pierrat, who investigated the real life “Pink Panther” gang featured in the show. The ambitious and expansive show was filmed in four different countries and three languages, starring Samantha Morton, Tahar Rahim, Goran Bogdan and John Hurt.

“The Last Panthers” premieres Wednesday, April 13 at 10pm. Watch the trailer above and see the key art below. 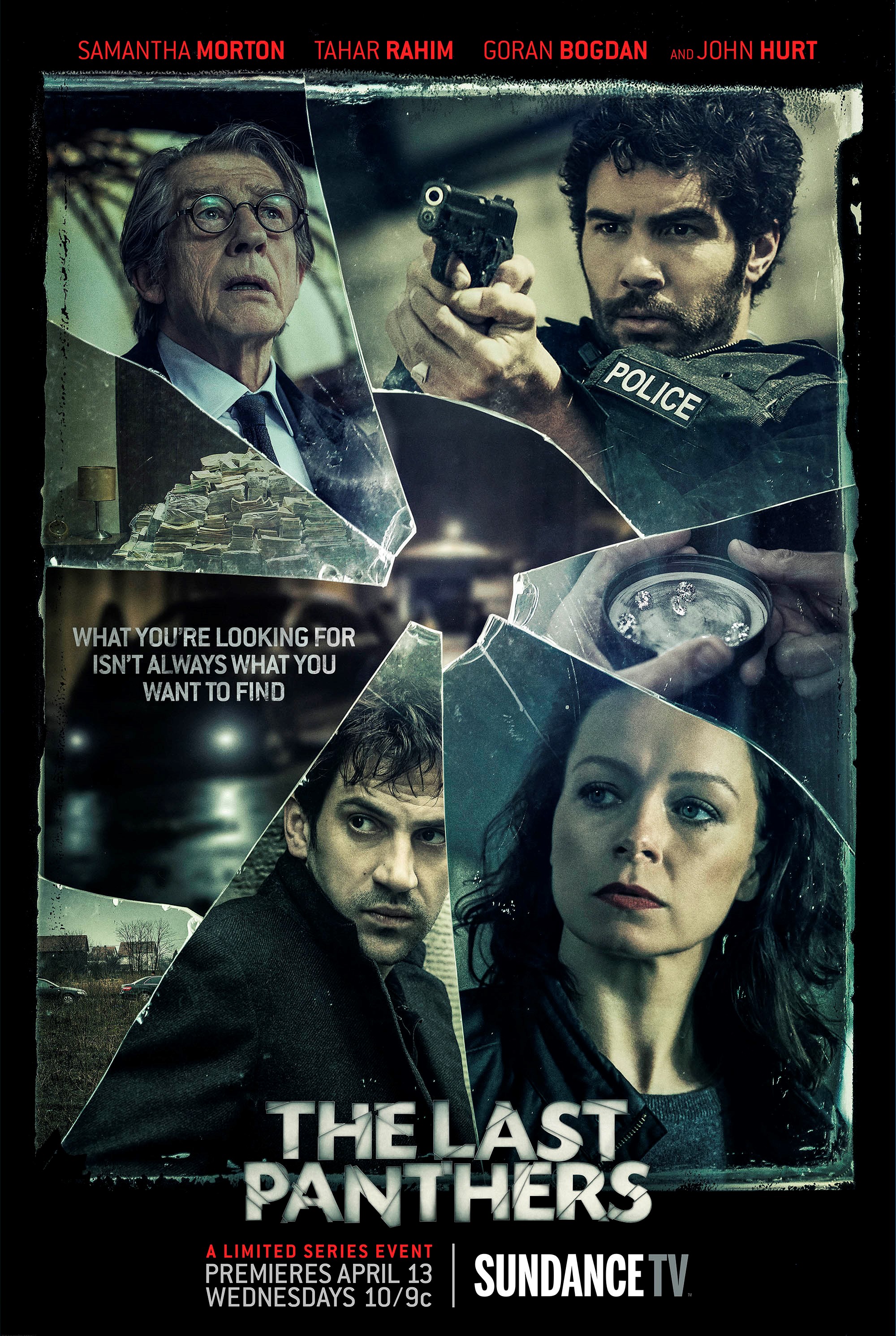 READ MORE: Watch: SundanceTV’s ‘Hap and Leonard’ Gives Us Male Bonding With a Side of Boxing

This Article is related to: News and tagged David Bowie, Sundance TV, The Last Panthers, Trailer