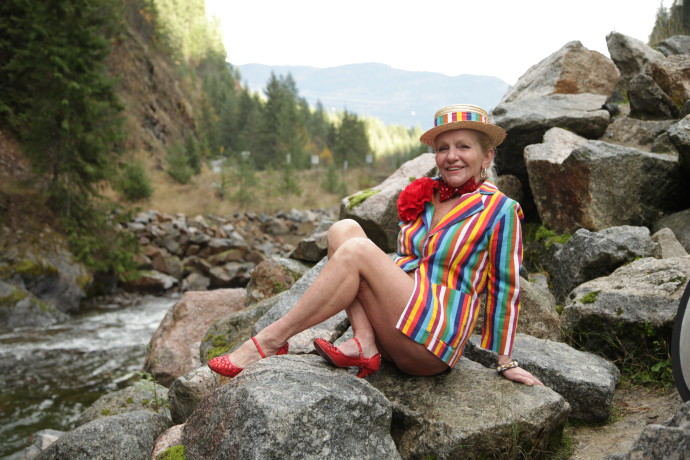 This year’s Hot Docs is set to kick off with a real bang, thanks to the film festival’s recently announced opening night film, Rama Rau’s “League of Exotique Dancers.” The new feature takes us inside the wild, wonderful world of burlesque dancing and some of the extraordinary women who pioneered the art form during a time when such expression wasn’t exactly accepted by society at large.

Per its official synopsis, the film “sets the stage for a provocative and eye-opening ‘backstage tour’ of the golden age of Burlesque through the colourful lives of unforgettable women who made it glitter. Our guides are none other than inductees of the Burlesque Hall of Fame, all titans of tease and each possessing a way with words as uninhibited and captivating as her routines.Illuminated by well-known and rare, never-before-seen, archival material and accentuated by a soundtrack and original music which captures the mood of the era, League of Exotique Dancers peels off the layers of glitter to expose the sexism, racism and widespread stigma faced by Burlesque striptease performers and, indeed, the wider array of working women in that tumultuous era.”

“League of Exotique Dancers” will open Hot Docs with its world premiere, taking place on Thursday, April 28 at 7PM at the Bloor Hot Docs Cinema. Other screenings will follow throughout the festival.

Check out our exclusive trailer for the film above, and get to know your new favorite exotique pioneers.

The 2016 Hot Docs Canadian International Documentary Festival will run from April 28 – May 8 in Toronto.