'100 Years/100 Shots' Video: Watch a Century of Film Via the Best Shots of Each Year 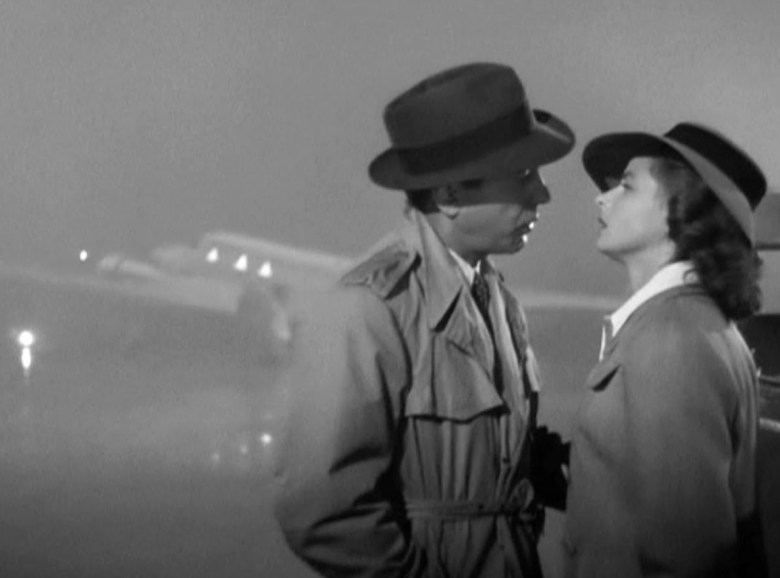 Imagine a century’s worth of the best and most inspiring shots in cinema history all in one video. Well, you’re in luck!

Jacob T. Swinney made an impressive complication, “100 Years/100 Shots,” where he reviewed a hundred years of film by selecting what he thought were the best shots was from each year. The six-minute clip starts with the most acclaimed black and white features that made waves when they were first released. With pictures such as “Casablanca,” “Frankenstein,” and “King Kong,” it then transitions to “Snow White and the Seven Dwarfs,” “The Wizard of Oz” and plenty more to keep you entertained.

READ MORE: The 50 Best Films Of The Decade So Far

Set to a dramatic theme, “100 Years/100 Shots” keeps you guessing and jotting down which films you’ve seen and which are still on your must-watch list. Hundred of stars and impacting cinema moments flash across the scene as champions, heroes, villains, lovers and underdogs get the spotlight.

Classics like “Citizen Kane,” “The Graduate,” “Psycho,” and “Breakfast at Tiffany’s” all make an appearance, as well as newer films such as “Eternal Sunshine of the Spotless Mind,” “The Lord of The Rings,” “Avatar” and plenty more. The compilation ends with a powerful scene of the Oscar-winner film “Mad Max: Fury Road.” Watch the entire breathtaking video above.

This Article is related to: News and tagged Jacob T. Swinney