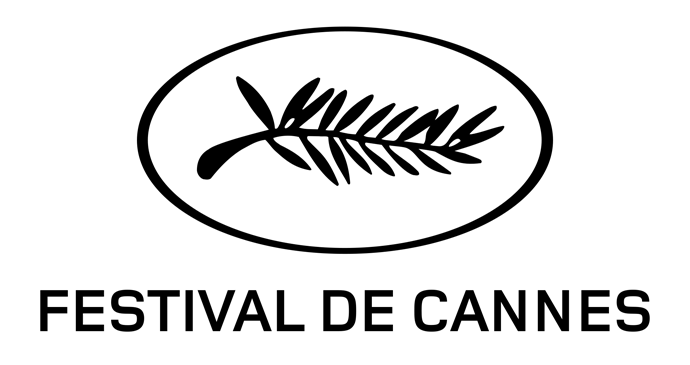 The annual Cannes Film Festival is just around the corner, and that means one thing: Time for a wickedly early (if you’re not lucky enough to be on the ground in France already) announcement of the festival’s main lineup. The 69th edition of the festival stuck to tradition, and announced every title in competition (along with Un Certain Regard titles and other assorted offerings) during a morning press conference that promised a flurry of activity and a level of giddy joy rarely matched in the cinephile world.

This year’s lineup includes plenty of expected titles, from out of competition offerings like Steven Spielberg’s “The BFG” and Jodie Foster’s “Money Monster” to no less than two new films from Jim Jarmusch (his Adam Driver-starring “Paterson” and an Iggy Pop doc), along with films from Andrea Arnold, Jeff Nichols, Sean Penn, Olivier Assayas, the Dardenne brothers, Nicolas Winding Refn and many, many more.

As previously announced, Woody Allen’s “Cafe Society” will open the 69th edition of the festival, playing out of competition. “Mad Max: Fury Road” director George Miller will preside over the jury picking the Palme d’Or winner.

Check out the full lineup below.

Check out a trailer from last year’s Palme d’Or winner, “Dheepan,” up above.