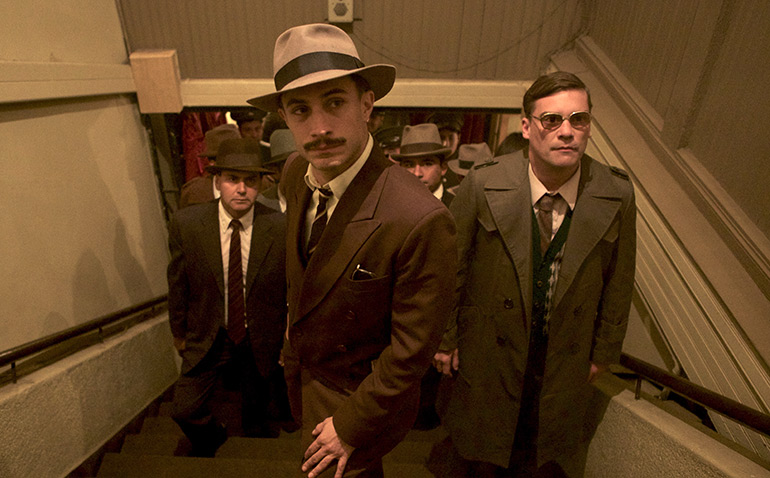 The 48th annual edition of the Cannes Film Festival’s lauded Directors’ Fortnight section announced its picks this morning and, as ever, it includes a hefty number of new works from rising stars, festival favorites already garnering serious acclaim and some of the most buzzed-about international offerings on the circuit. The section is a non-competitive sidebar, but members of the Société des Réalisateurs Français, which organizes the event, do dole out honors. Last year’s winners included “My Golden Days,” “Mustang” and “Embrace of the Serpent.”

The 2016 list includes news films from Oscar nominee Laura Poitras, Chile’s beloved auteur Pablo Larraín and Paul Schrader, who will debut his Nicolas Cage-starrig actioner in the section. Other standouts include Sébastien Lifshitz’s “Therese,” Nathan Morlando’s “Mean Dreams” and the latest from Alejandro Jodorowsky, “Endless Poetry.” There’s even a stop-motion film about an abused zucchini (“My Life as a Courgette,” obviously).

Check out the full lineup below.

Check out a trailer from one of last year’s Directors’ Fortnight picks, the recently released “Green Room,” embedded below: