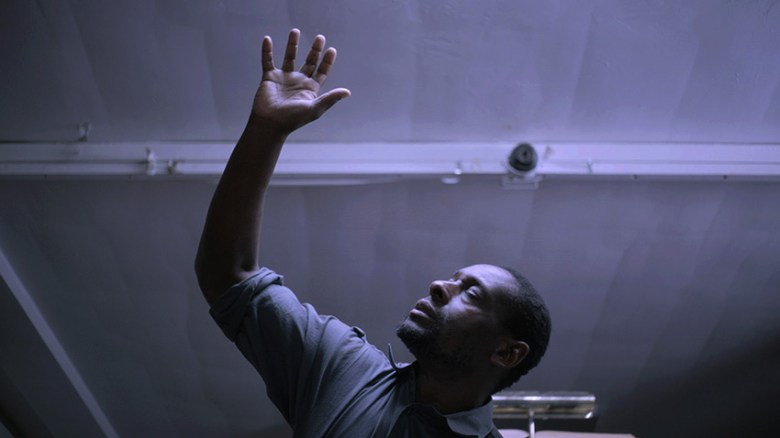 Now in its sixth year, BAMcinématek’s New Voices in Black Cinema series has quickly established itself as one of the country’s most immaculately curated showcases for emerging talents in the black community. Partnering with ActNow Foundation in order to provide a venue for films that “redefine the black experience in America and around the world,” the annual program has previously helped raise the profile of major indies, docs, shorts, and foreign films like “Knucklehead,” “Flex Is Kings” and “Gimme the Loot.”

This year’s slate, which runs from April 21 – 24, is likely the most robust in the program’s brief history. Check out five highlights from this year’s program, and visit BAM’s site for tickets and an overview of the full lineup.

Freely reinterpreting an event that scarred Memphis’ Pentecostal community back in 2003, Jake Mahaffy’s impressionistic and distressing “Free in Deed” tells the story of a single mother (played here by Edwina Findley) who’s willing to do anything she can to help her severely autistic son. Failed by the state, she takes her child to a local religious healer (David Harewood) and submits the boy to the mercy of whatever miracles the church might be able to make possible. Immersive to the extreme, Mahaffy’s film takes viewers inside a world where tragedy and hope blur together into a cacophony of desperation. 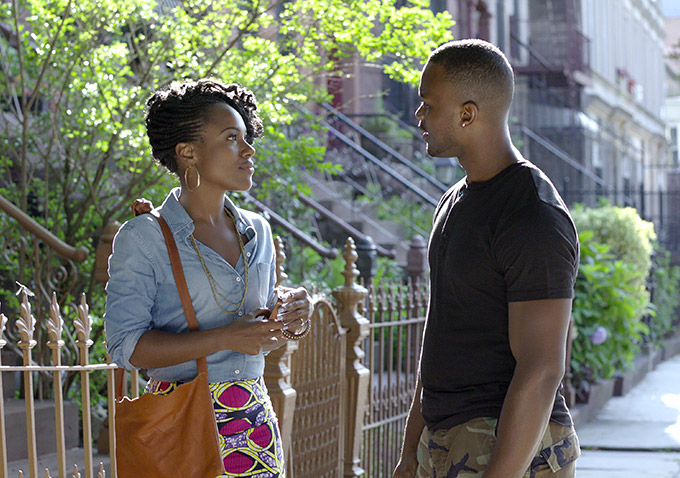 Hot off its Sundance premiere — where, despite its catchy title, it regrettably slipped through the cracks — Tahir Jetter’s first feature is the lightest film in this year’s program, but also one of the most exciting. The story of a snarky Brooklyn blogger (Charles Brice) whose site (“Occasionally Dating Black Women”) is starting to cause troubles for his love life, “How to Tell You’re a Douchebag” is a winning rom-com for an audience that’s been underserved by the genre. As Shadow and Act’s Aramide A Tinubu put it in her Sundance review: “With dazzling dark brown faces, witty dialogue and plenty of laugh-out-loud- moments, ‘How to Tell You’re a Douchebag’ speaks directly to millennials, whilst simultaneously calling us out on our bullshit.” 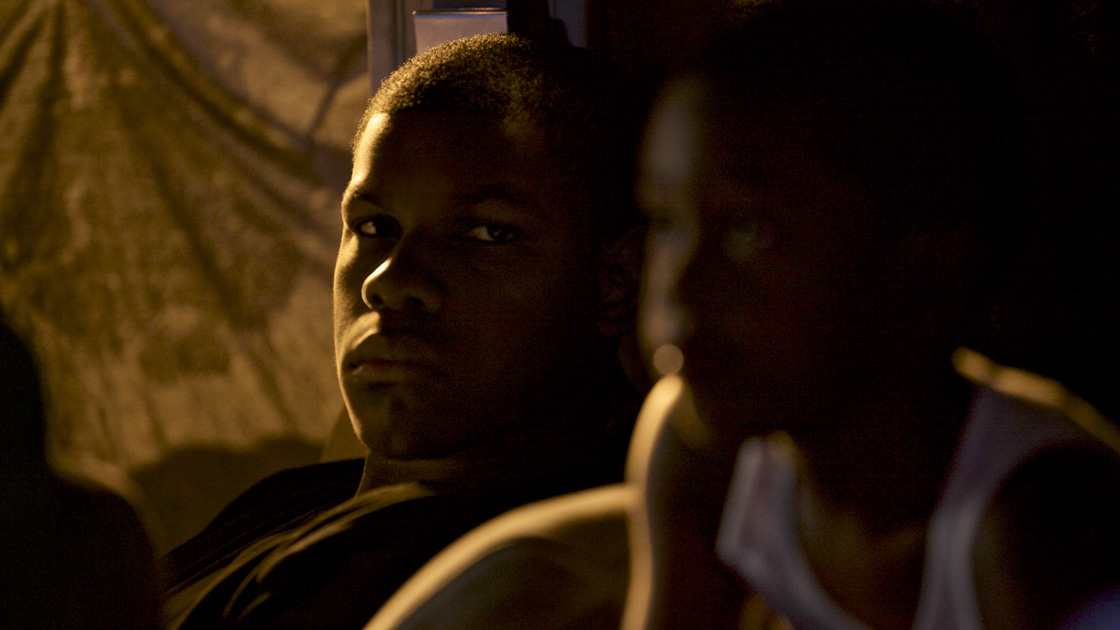 Malik Vitthal’s deeply impressive debut feature was a Sundance standout back in 2014, winning the fest’s Audience Award and confirming the talents of a little-known actor by the name of John Boyega (at the time familiar only to fans of monster movie import “Attack the Block”). The artist currently known as “Finn” plays Bambi, a young black man who returns home to the Watts neighborhood of Los Angeles after a stint in prison, and tries to forge a relationship with his 4-year-old son. Hopefully this powerful and clear-eyed drama will get the release it deserves now that its star can be seen from anywhere in the galaxy. 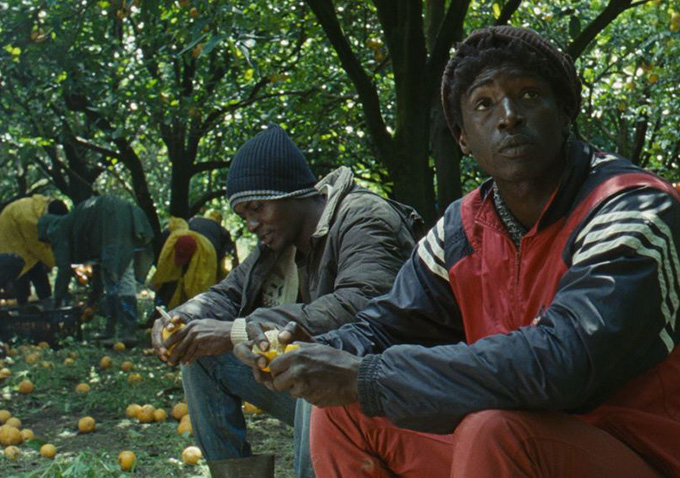 Jonas Carpignano’s astonishingly confident and tragically urgent debut feature has only just finished its theatrical run, but any excuse to make this movie available to a new audience is one worth taking. A sobering portrait of the migrant crisis that will continue to fester in the margins of European society long after its disappeared from newspaper headlines, “Mediterranea” follows two friends as they make the perilous trek from Burkina Faso to industrial Italy. The journey is a horror film unto itself, but the real nightmare doesn’t begin until the men reach the promised land and discover that their new home might be more hostile than their old one. 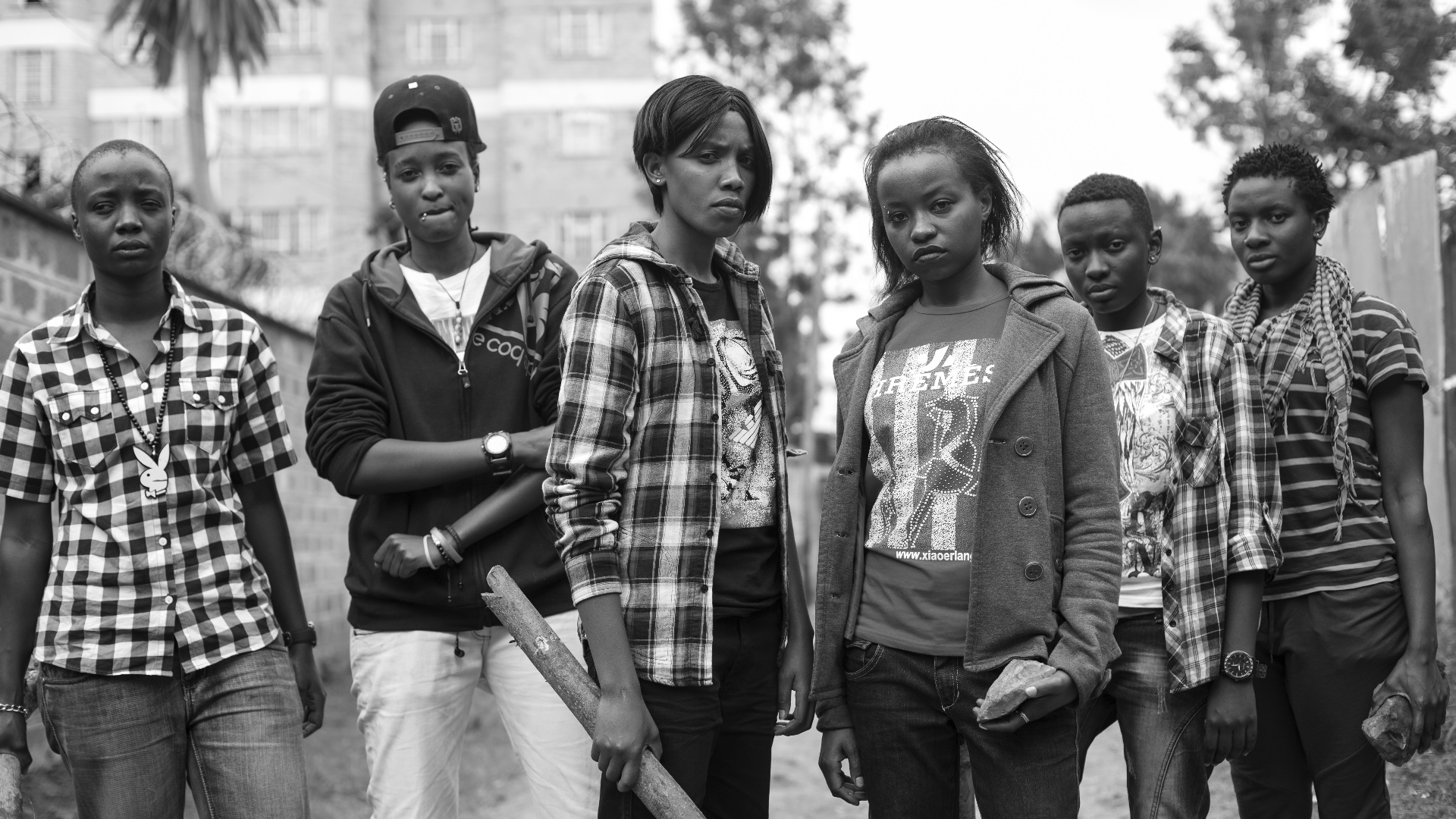 The debut feature film from multi-talented Kenyan artist Jim Chuchu (who’s also a photographer, a musician, and a visual artist), this stirring anthology paints a comprehensive portrait of queer life in one of Africa’s biggest countries. Each of the five vignettes that comprise the film was inspired by a true story, and each of them finds a different way of reconciling the LGBT community with the abstract and broadly defined notion of African identity.

This Article is related to: Features and tagged BAMcinematek, How to Tell You're a Douchebag, Mediterranea, New Voices in Black Cinema